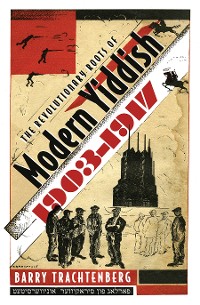 At the beginning of the twentieth century, Yiddish was widely viewed, even by many of its speakers, as a corrupt form of German that Jews had to abandon if they hoped to engage in serious intellectual, cultural, or political work. Yet by 1917 it was the dominant language of the Russian Jewish press, a medium for modern literary criticism, a vehicle for science and learning, and the foundation of an ideology of Jewish liberation. The Revolutionary Roots of Modern Yiddish, 1903–1917 investigates how this change in status occurred and focuses on the three major figures responsible for its transformation.

Barry Trachtenberg reveals how, following the model set by other nationalist movements that were developing in the Russian empire, one-time revolutionaries such as the literary critic Shmuel Niger, the Marxist Zionist leader Ber Borokhov, and the linguist Nokhem Shtif committed themselves to the creation of a new branch of Jewish scholarship dedicated to their native language. The new "Yiddish science" was concerned with the tasks of standardizing Yiddish grammar, orthography, and word corpus; establishing a Yiddish literary tradition; exploring Jewish folk traditions; and creating an institutional structure to support their language’s development. In doing so, the author argues, they hoped to reimagine Russian Jewry as a modern nation with a mature language and culture and one that deserved the same collective rights and autonomy that were being demanded by other groups in the empire. 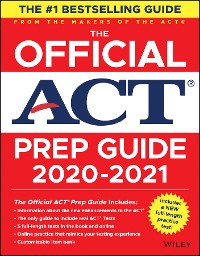 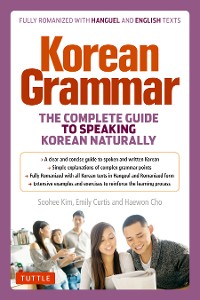 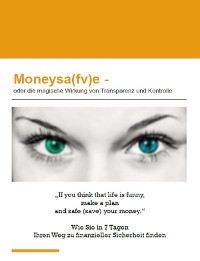 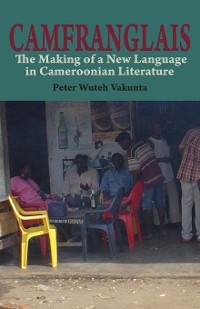 Camfranglais: The Making of a New Language in Cameroonian Literature
Wuteh Vakunta
24,99 € 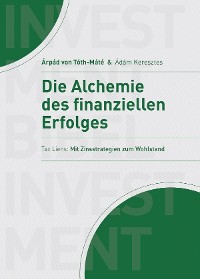 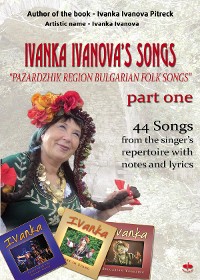 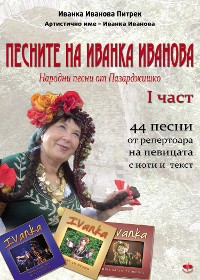 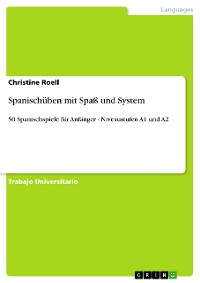 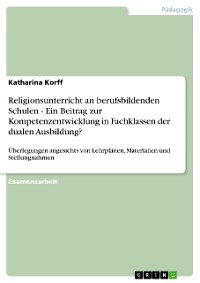 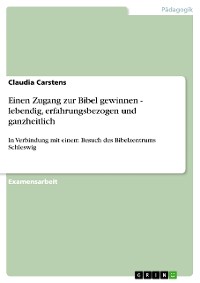