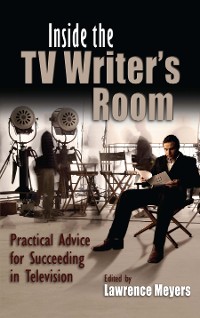 Inside the TV Writer's Room

Practical Advice For Succeeding in Television

Aspiring writers often ask how they can break into the television writing business. Meyers believes that the answer can be found by asking why people become television writers and what makes them successful. Inside the TV Writer’s Room reveals these insights and much more. This volume, a collection of interviews with some of today’s top episodic writers arranged in a roundtable format, explores the artists’ drive to express how they honed their creativity, and what compromises they have made to pursue their craft both before and after finding success. Each chapter’s topic is distilled into a practical lesson for both professionals and aspirants to heed if they wish to find or maintain success in writing for television.

The book includes such leading entertainment writers and producers as Neal Baer, executive producer of the NBC series Law & Order: Special Victims Unit, Tim King of the groundbreaking hit Heroes, Peter Lenkov of 24 and CSI: New York, and Shawn Ryan, creator of the acclaimed series The Shield. Individual writers discuss the struggle to balance artistic fulfillment with the realities of commerce, and how they inject an original voice into a show that is often not their own creation. 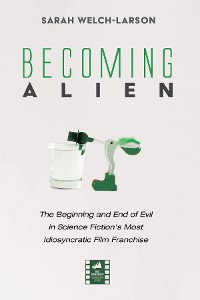 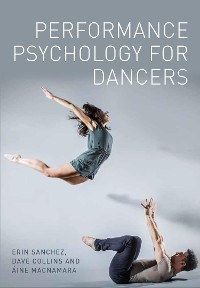 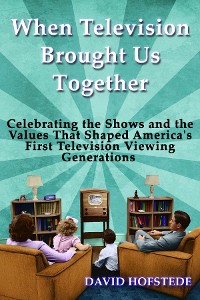 When Television Brought Us Together
David Hofstede
19,99 € 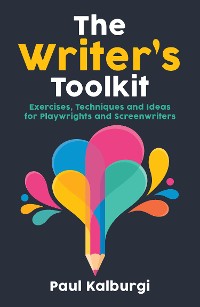 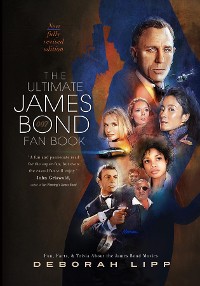 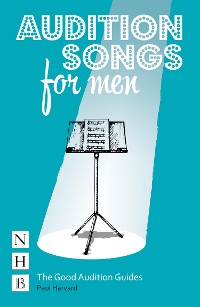 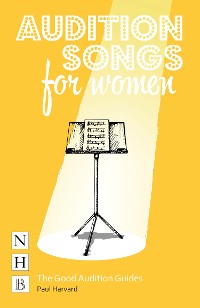 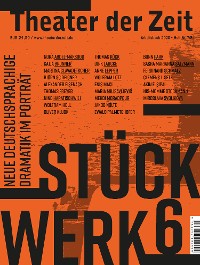 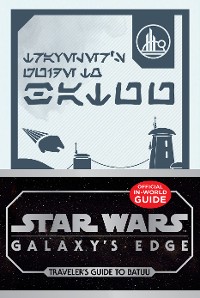 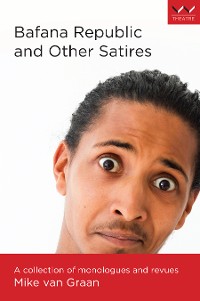 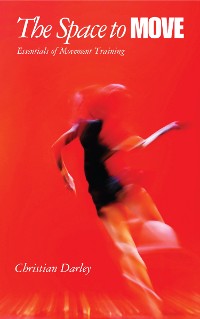 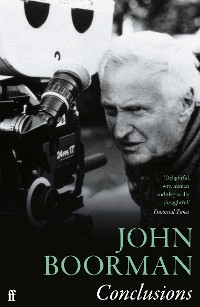 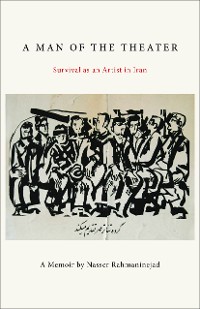 A Man of the Theater
Nasser Rahmaninejad
19,99 € 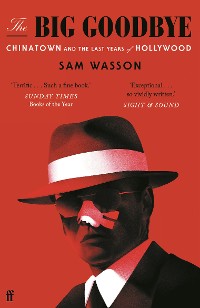 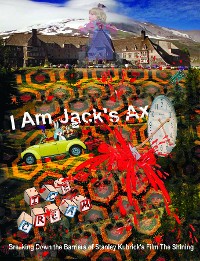 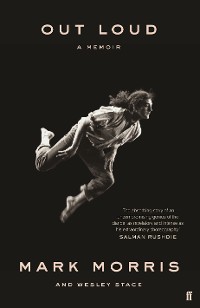 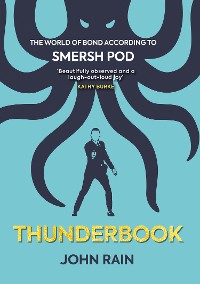 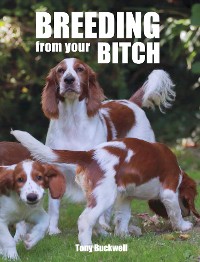 Breeding from your Bitch
Tony Buckwell
19,99 € 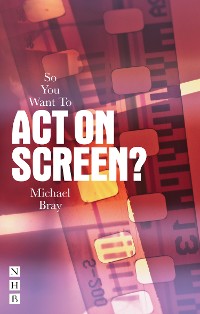 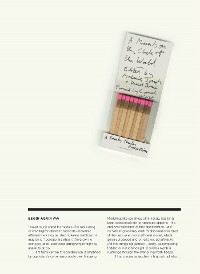 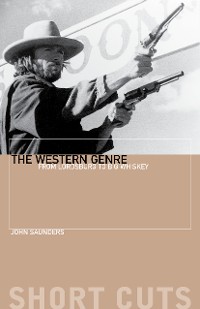 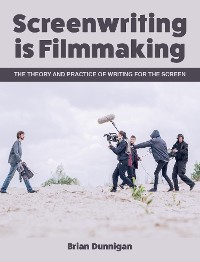 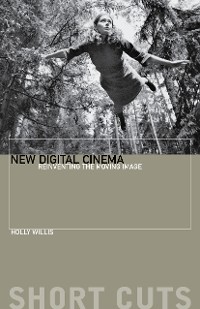 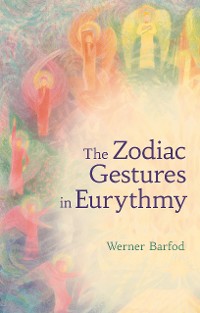 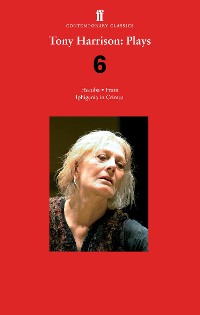