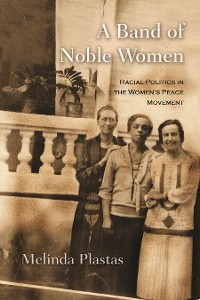 A Band of Noble Women

A Band of Noble Women brings together the histories of the women’s peace movement and the black women’s club and social reform movement in a story of community and consciousness building between the world wars. Believing that achievement of improved race relations was a central step in establishing world peace, African American and white women initiated new political alliances that challenged the practices of Jim Crow segregation and promoted the leadership of women in transnational politics. Under the auspices of the Women’s International League for Peace and Freedom (WILPF), they united the artistic agenda of the Harlem Renaissance, suffrage-era organizing tactics, and contemporary debates on race in their efforts to expand women’s influence on the politics of war and peace.

Plastas shows how WILPF espoused middle-class values and employed gendered forms of organization building, educating thousands of people on issues ranging from U.S. policies in Haiti and Liberia to the need for global disarmament. Highlighting WILPF chapters in Philadelphia, Cleveland, and Baltimore, the author examines the successes of this interracial movement as well as its failures. A Band of Noble Women enables us to examine more fully the history of race in U.S. women’s movements and illuminates the role of the women’s peace movement in setting the foundation for the civil rights movement. 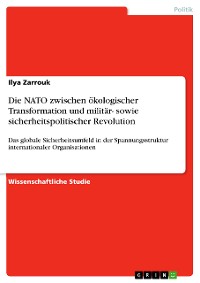 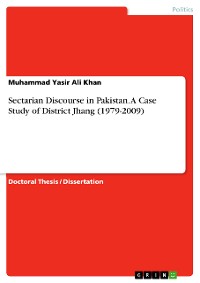 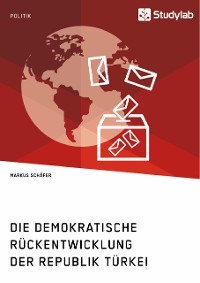 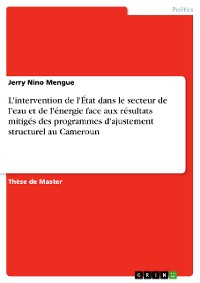 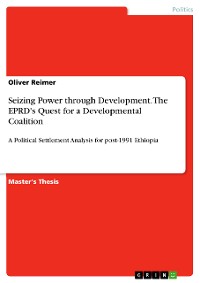 Seizing Power through Development. The EPRD's Quest for a Developmental Coalition
Oliver Reimer
39,99 € 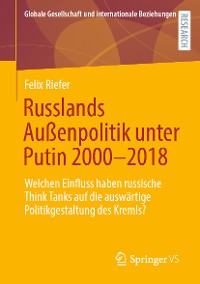 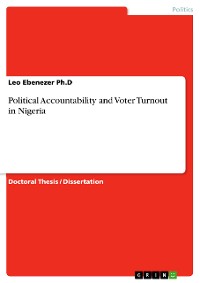 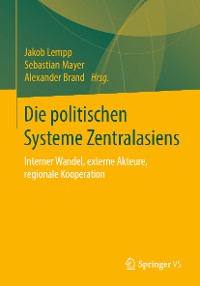 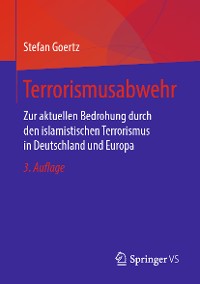 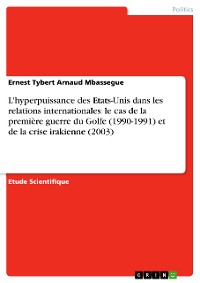 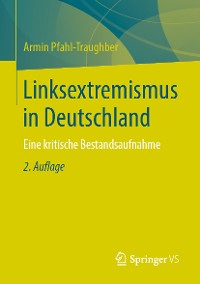 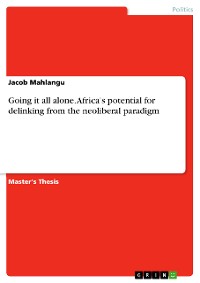 Going it all alone. Africa's potential for delinking from the neoliberal paradigm
Jacob Mahlangu
39,99 € 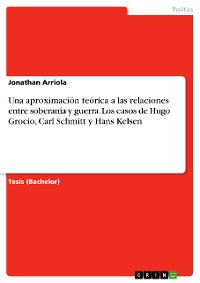 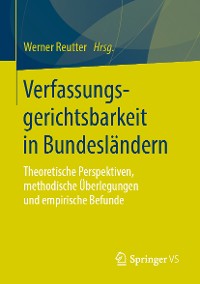 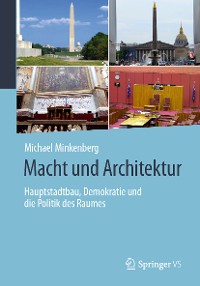 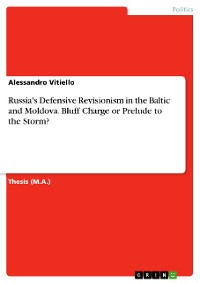 Russia's Defensive Revisionism in the Baltic and Moldova. Bluff Charge or Prelude to the Storm?
Alessandro Vitiello
39,99 € 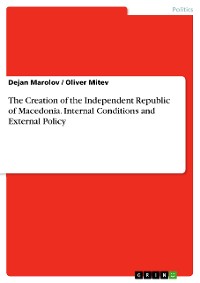 The Creation of the Independent Republic of Macedonia. Internal Conditions and External Policy
Dejan Marolov
39,99 € 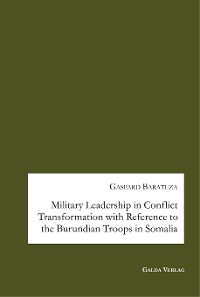 Military Leadership in Conflict Transformation with Reference to the Burundian Troops in Somalia
Gaspard Baratuza
39,99 € 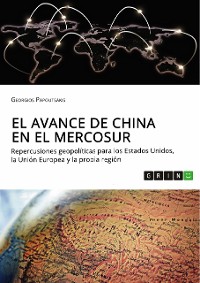 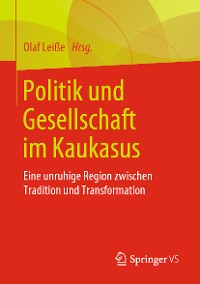 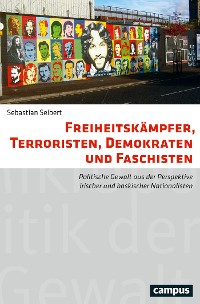 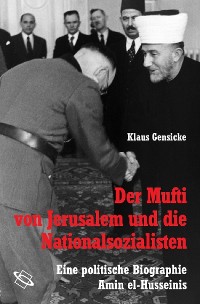 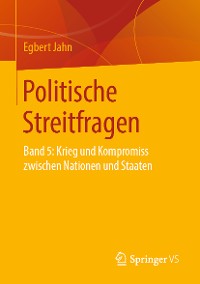 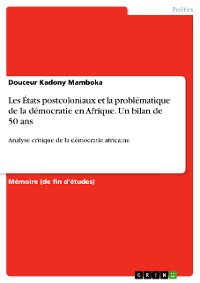 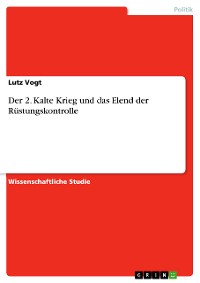