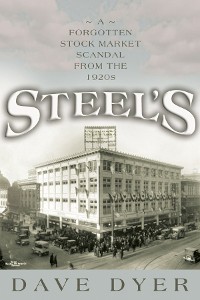 A Forgotten Stock Market Scandal from the 1920s

While trying to solve a family mystery, Dave Dyer uncovered a massive stock market scandal that had been forgotten by history. His great uncle Clayton Pickard vanished in 1923, and, in the process of researching him, the author found a collection of thousands of original documents and photos from Clayton’s employer, the L. R. Steel Company. The documents, unopened since 1923, told the fascinating story of a visionary entrepreneur operating in the boom-town environment of Buffalo.

Steel’s is about the rise and fall of the retail empire created by Leonard Rambler Steel. Like a Silicon Valley tycoon, he sprang into new ventures with enthusiasm and foresight. At its height, his chain store operation had 75 stores spread over 61 cities in the United States and Canada. He hired women in management and elderly people in his sales force, and anticipated some of the retail models that are used today by global companies such as Ikea and Wal-Mart. His most remarkable insight was to recognize the marketing potential of the new medium of silent film. In 1921 he created a 3-hour film about his life and company that was screened for free all over North America. The movie, a precursor to today’s infomercial, attracted prospective buyers for the 5,000 salespeople who sold the company’s stock.

Almost 60,000 people bought the stock, three times the number who bought into Charles Ponzi’s better-known scheme. Eventually, his big ideas became too grandiose, such as developing Niagara Falls into a permanent international exhibition dedicated to commerce and technology, and the investors lost all their money when the company collapsed in 1923 amid fraud charges.

With no other published accounts of this scandal, the story told in Steel’s was doomed to be lost forever until the author discovered the document trove that brought it back to life. The remarkable creativity and foresight of the founder makes for a fascinating tale of failure by someone who had what it takes to succeed. The L. R. Steel Company could have been Wal-Mart, but ended up like Enron. 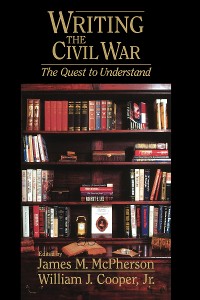 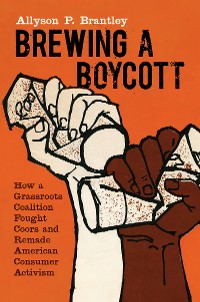 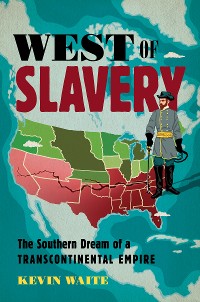 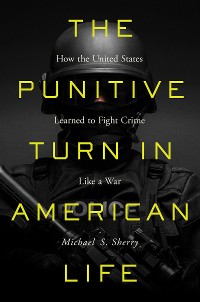 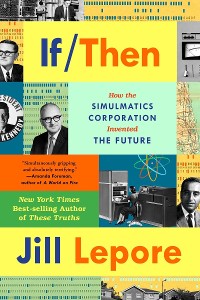 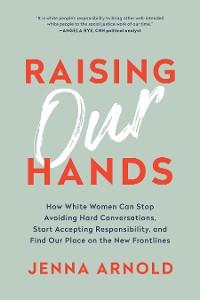 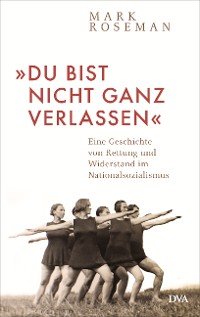 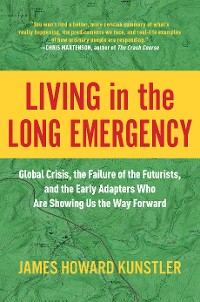 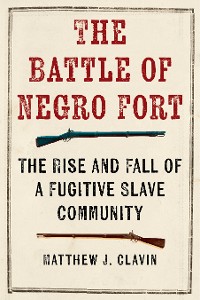 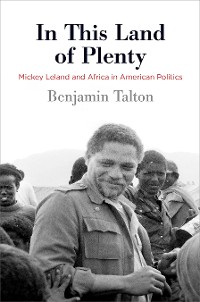 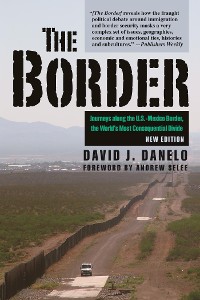 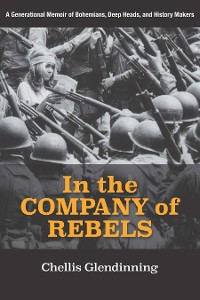 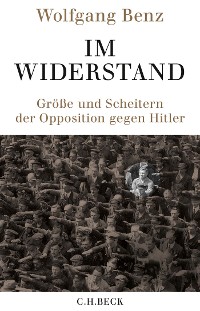 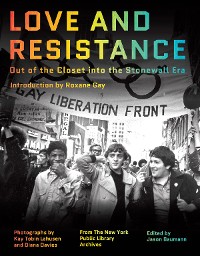 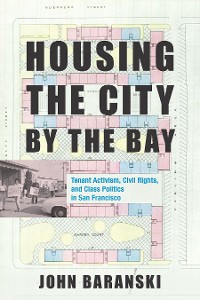 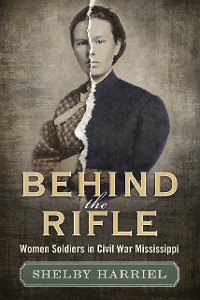 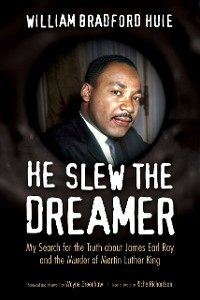 They Said No to Nixon
Michael Koncewicz
24,99 € 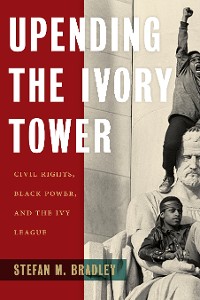 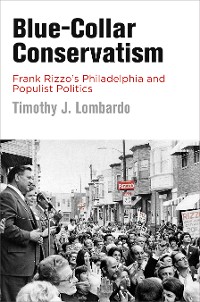 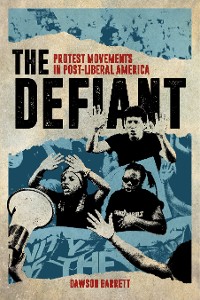 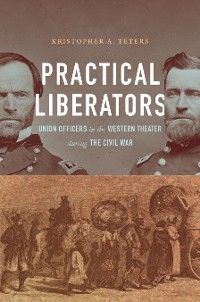 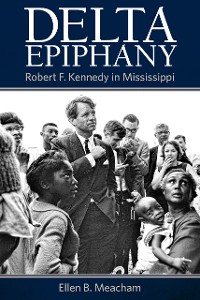 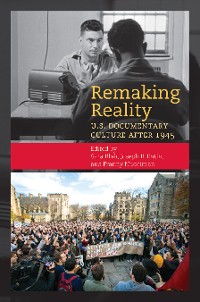