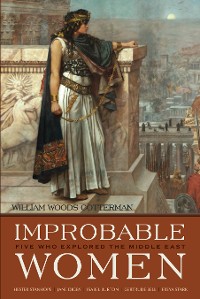 Five Who Explored the Middle East

Zenobia was the third-century Syrian queen who rebelled against Roman rule. Before Emperor Aurelian prevailed against her forces, she had seized almost one-third of the Roman Empire. Today, her legend attracts thousands of visitors to her capital, Palmyra, one of the great ruined cities of the ancient world.

In the nineteenth and early twentieth centuries, during the time of Ottoman rule, travel to the Middle East was almost impossible for Westerners. That did not stop five daring women from abandoning their conventional lives and venturing into the heart of this inhospitable region. Improbable Women explores the lives of Hester Stanhope, Jane Digby, Isabel Burton, Gertrude Bell, and Freya Stark, narrating the story of each woman’s pilgrimage to Palmyra to pay homage to the warrior queen. Although the women lived in different time periods, ranging from the eighteenth century to the mid–twentieth century, they all had middle- to upper-class British backgrounds and overcame great societal pressures to pursue their independence.

Cotterman situates their lives against a backdrop of the Middle Eastern history that was the setting for their adventures. Divided into six sections, one devoted to Zenobia and one on each of the five women, Improbable Women is a fascinating glimpse into the experiences and characters of these intelligent, open-minded, and free-spirited explorers. 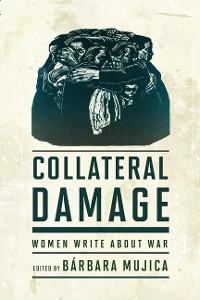 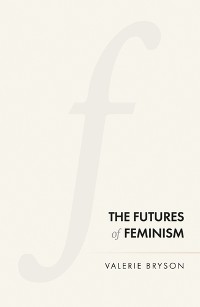 The futures of feminism
Valerie Bryson
28,99 € 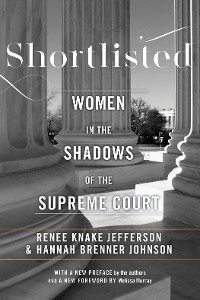 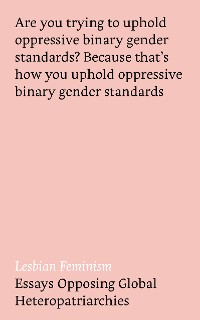 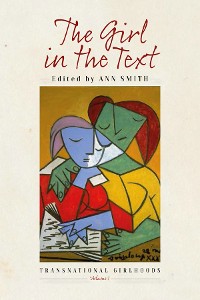 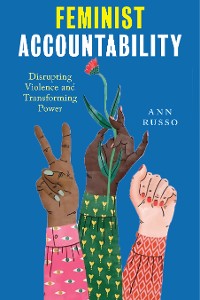 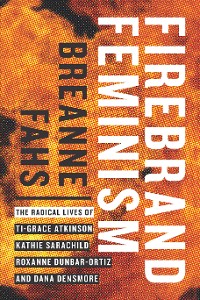 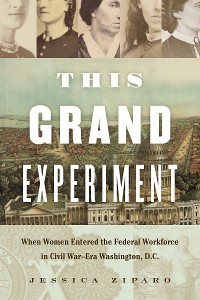 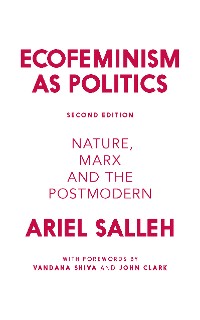 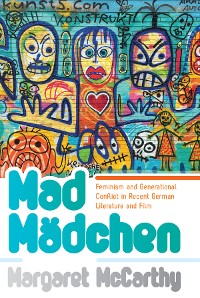 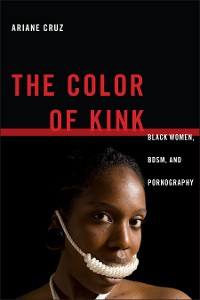 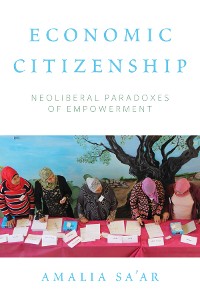 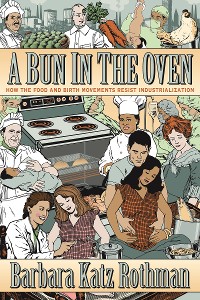 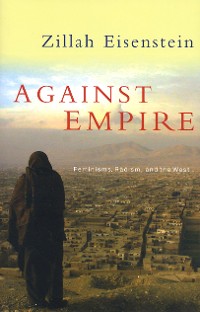 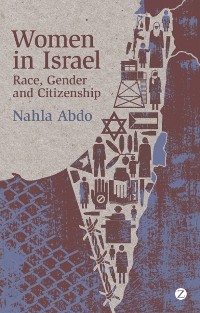 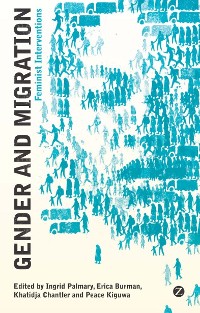 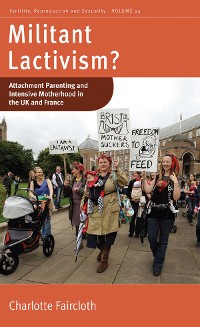 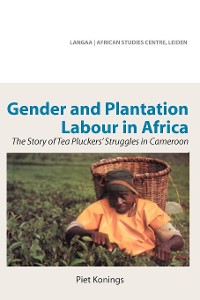 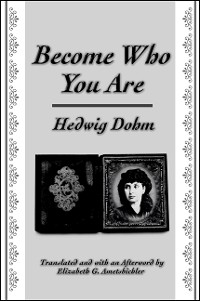 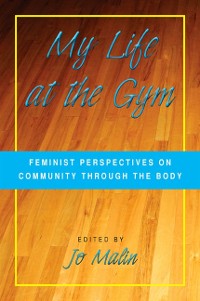 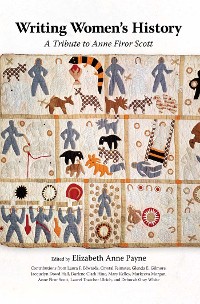 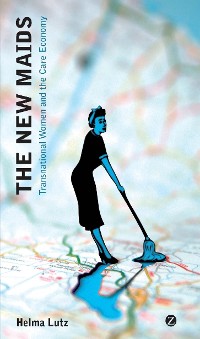 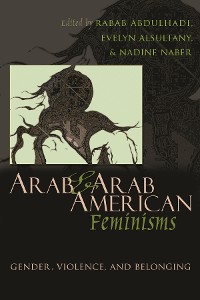 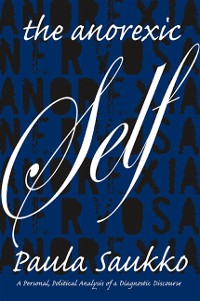 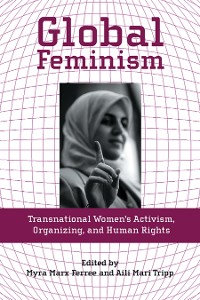