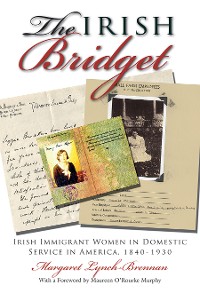 "Bridget" was the Irish immigrant servant girl who worked in American homes from the second half of the nineteenth century into the early years of the twentieth. She is widely known as a pop culture cliché: the young girl who wreaked havoc in middle-class American homes. Now, in the first book-length treatment of the topic, Margaret Lynch-Brennan tells the real story of such Irish domestic servants, providing a richly detailed portrait of their lives and experiences. Drawing on personal correspondence and other primary sources, Lynch-Brennan gives voice to these young Irish women and celebrates their untold contribution to the ethnic history of the United States. In addition, recognizing the interest of scholars in contemporary domestic service, she devotes one chapter to comparing "Bridget’s" experience to that of other ethnic women over time in domestic service in America. 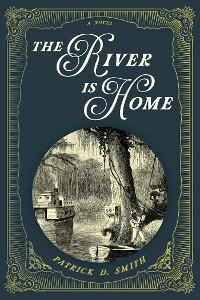 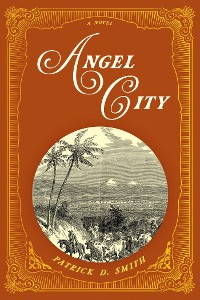 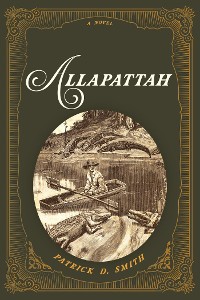 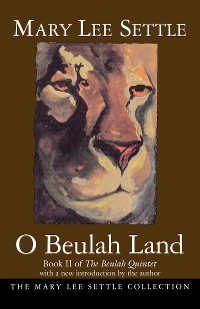 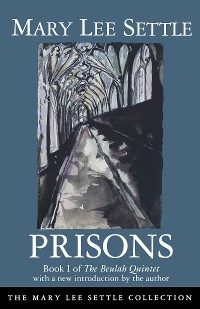 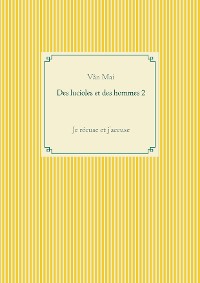 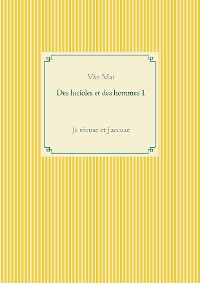 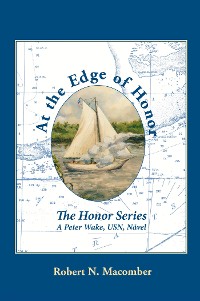 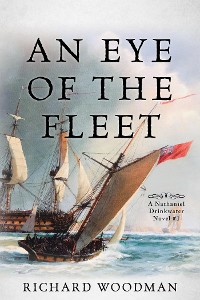 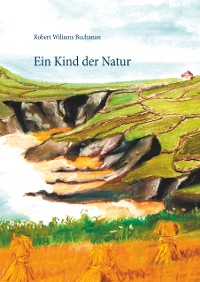 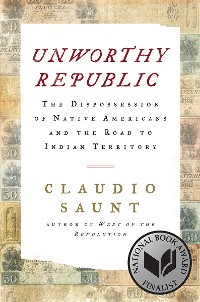 Unworthy Republic: The Dispossession of Native Americans and the Road to Indian Territory
Claudio Saunt
19,99 € 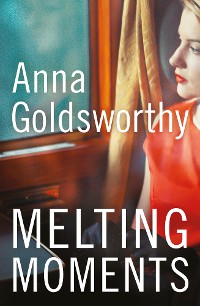 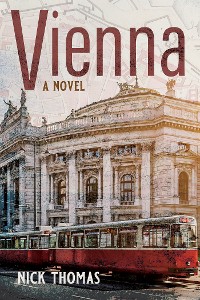 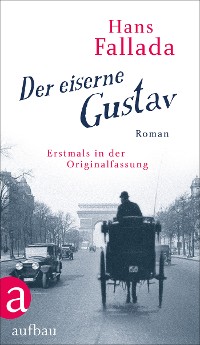 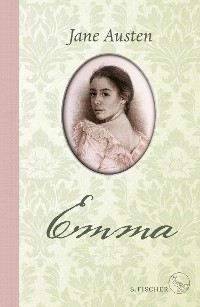 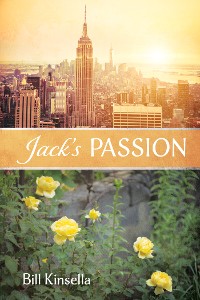 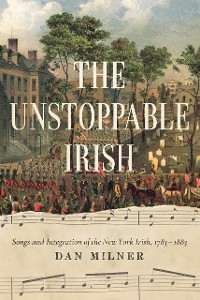 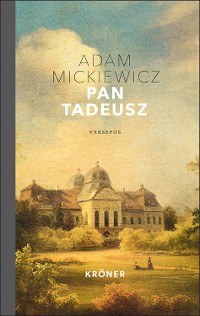 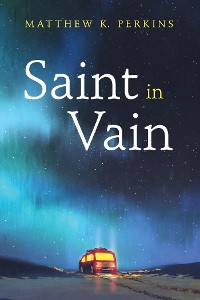 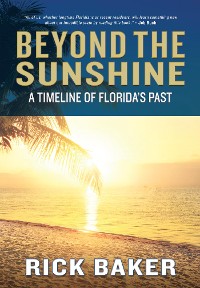 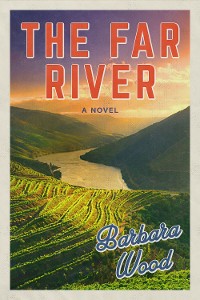 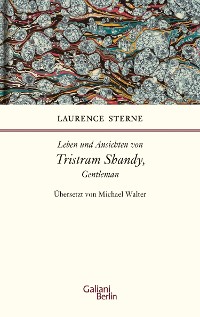