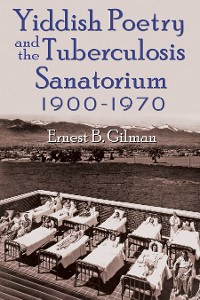 Yiddish Poetry and the Tuberculosis Sanatorium

Part literary history and part medical sociology, Gilman’s book chronicles the careers of three major immigrant Yiddish poets of the twentieth century—Solomon Bloomgarten (Yehoash), Sholem Shtern, and H. Leivick—all of whom lived through, and wrote movingly of, their experience as patients in a tuberculosis sanatorium. Gilman addresses both the formative influence of the sanatorium on the writers’ work and the culture of an institution in which, before the days of antibiotics, writing was encouraged as a form of therapy. He argues that each writer produced a significant body of work during his recovery, itself an experience that profoundly influenced the course of his subsequent literary career. Seeking to recover the "imaginary" of the sanatorium as a scene of writing by doctors and patients, Gilman explores the historical connection between tuberculosis treatment and the written word. Through a close analysis of Yiddish poems, and translations of these writers, Gilman sheds light on how essential writing and literature were to the sanatorium experience. All three poets wrote under the shadow of death. Their works are distinctive, but their most urgent concerns are shared: strangers in a strange land, suffering, displacement, acculturation, and, inevitably, what it means to be a Jew. 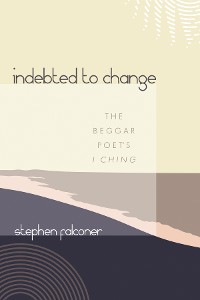 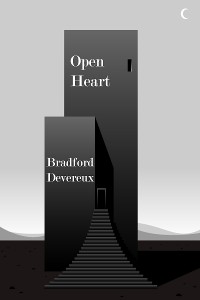 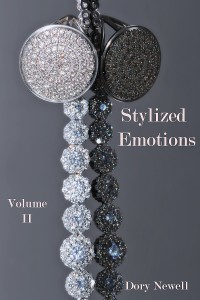 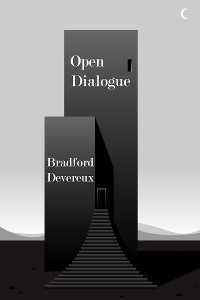 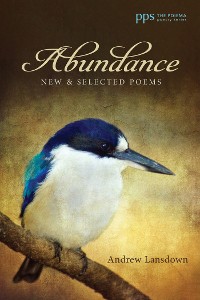 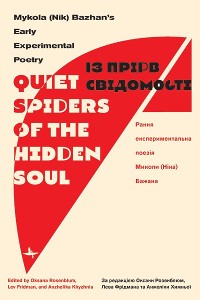 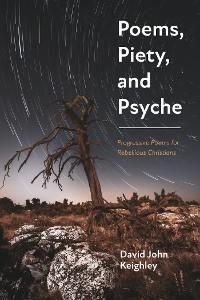 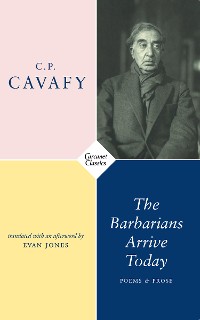 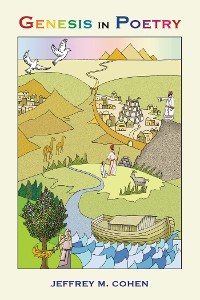 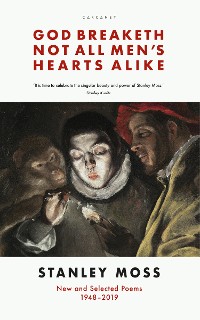 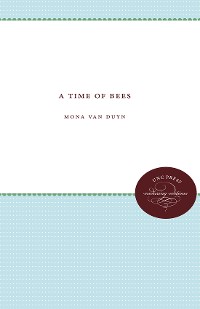 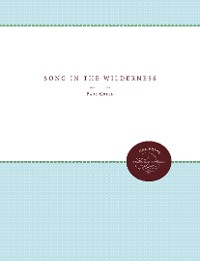 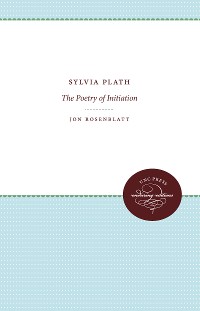 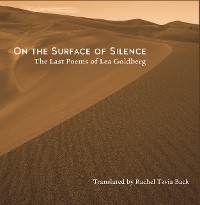 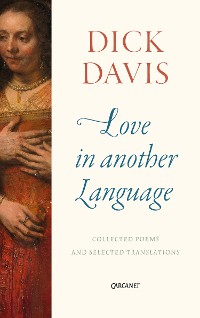 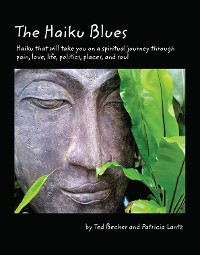 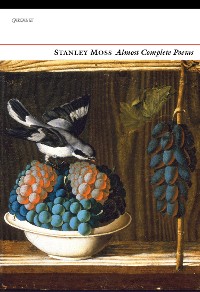 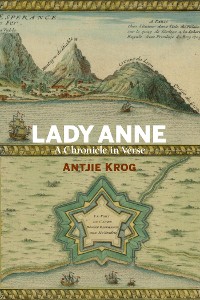 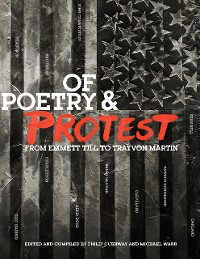 Of Poetry and Protest: From Emmett Till to Trayvon Martin
Michael Warr
24,99 € 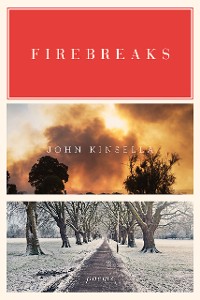 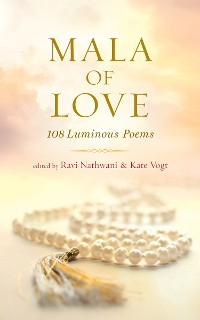 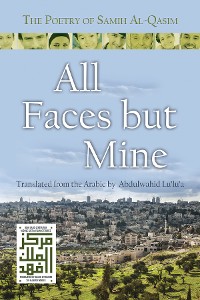 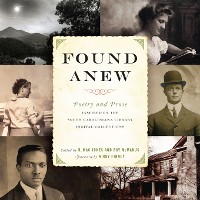 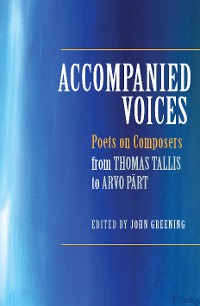