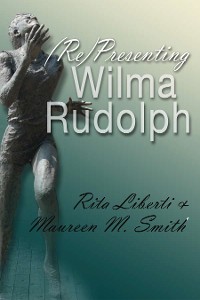 Wilma Rudolph was born black in Jim Crow Tennessee. The twentieth of 22 children, she spent most of her childhood in bed suffering from whooping cough, scarlet fever, and pneumonia. She lost the use of her left leg due to polio and wore leg braces. With dedication and hard work, she became a gifted runner, earning a track and field scholarship to Tennessee State. In 1960, she became the first American woman to win three gold medals in a single Olympic Games. Her underdog story made her into a media darling, and she was the subject of countless articles, a television movie, children’s books, biographies, and she even featured on a U.S. postage stamp. In this work, Smith and Liberti consider not only Rudolph’s achievements, but also the ways in which those achievements are interpreted and presented as historical fact. Theories of gender, race, class, and disability collide in the story of Wilma Rudolph, and Smith and Liberti examine this collision in an effort to more fully understand how history is shaped by the cultural concerns of the present. In doing so, the authors engage with the metanarratives which define the American experience and encourage more complex and nuanced interrogations of contemporary heroic legacy. 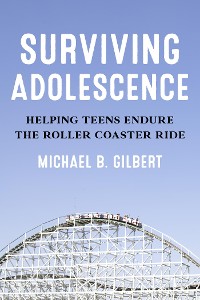 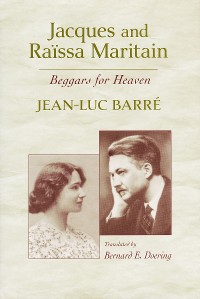 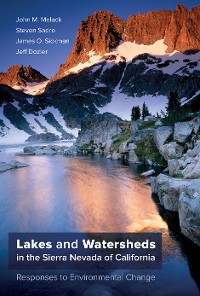 Lakes and Watersheds in the Sierra Nevada of California
John M. Melack
39,99 € 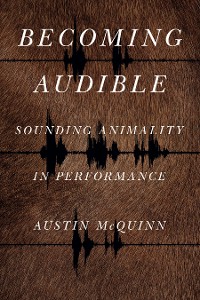 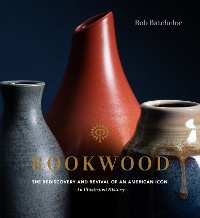 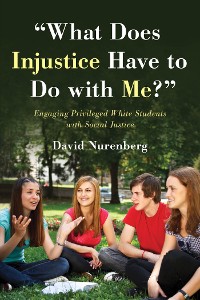 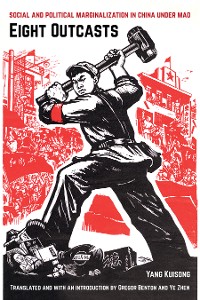 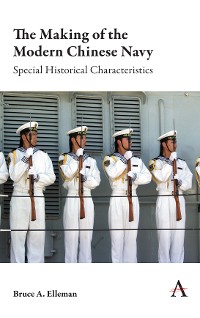 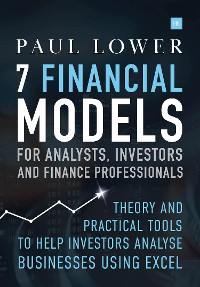 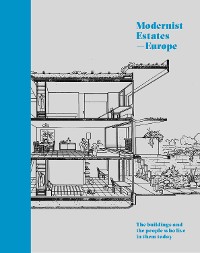 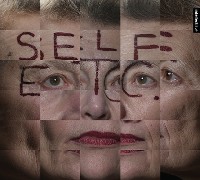 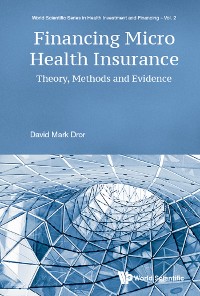 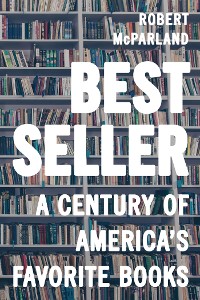 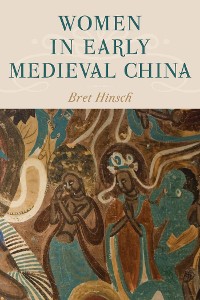 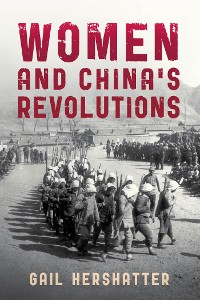 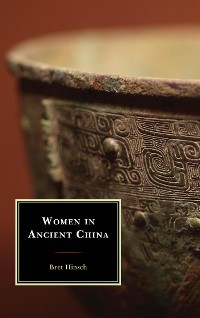 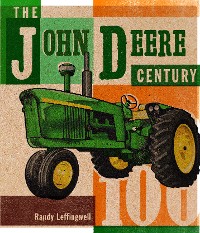 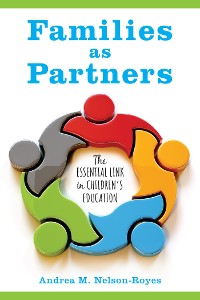 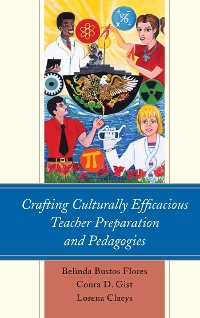 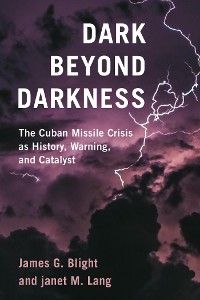 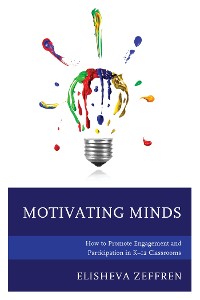 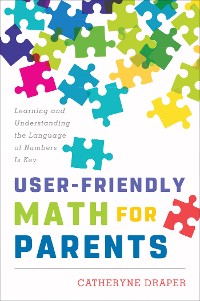 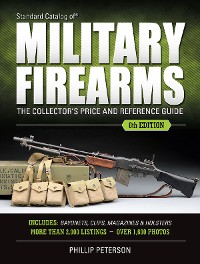 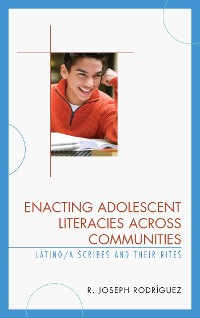 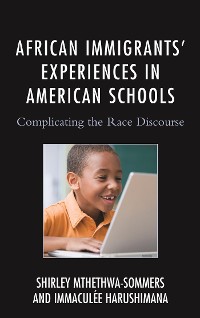