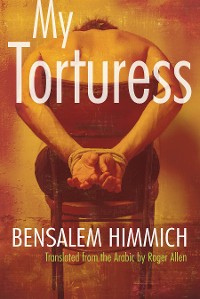 In this harrowing novel, a young Moroccan bookseller is falsely accused of being involved in jihadist activities. Drugged and carried off the street, Hamuda is "extraordinarily rendered" to a prison camp in an unknown location where he is interrogated and subjected to various methods of torture.

Narrated through the voice of the young prisoner, the novel unfolds in Hamuda’s attempt to record his experience once he is finally released after six years in captivity. He paints an unforgettable portrait of his captors’ brutality and the terrifying methods of his primary interrogator, a French woman known as Mama Ghula. With a lucid style, Himmich delivers a visceral tale that explores the moral depths to which humanity is capable of descending and the limits of what the soul can endure. 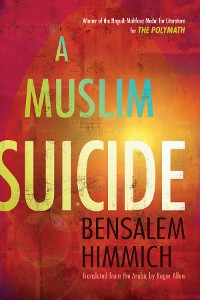 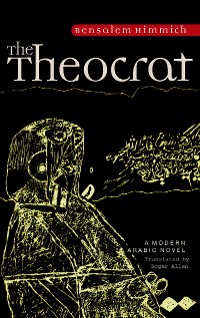 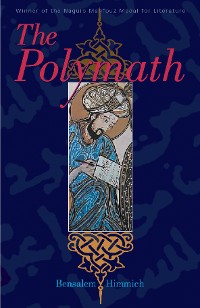 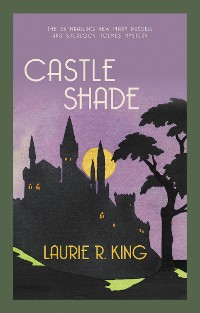 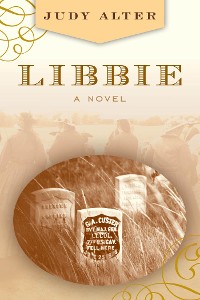 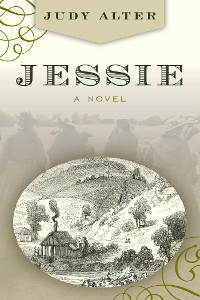 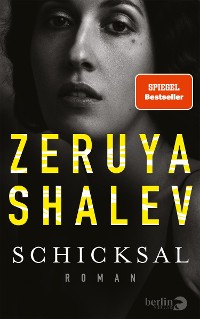 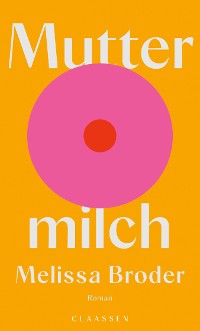 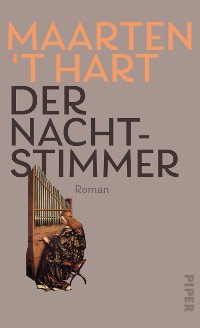 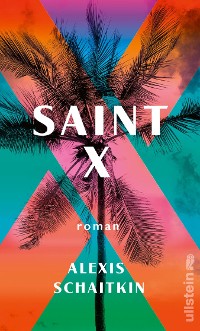 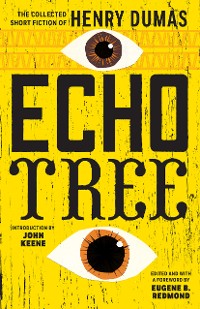 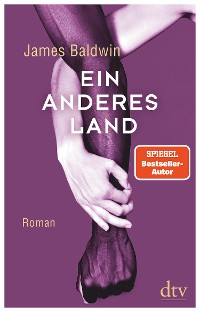 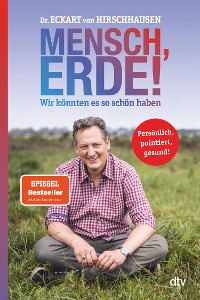 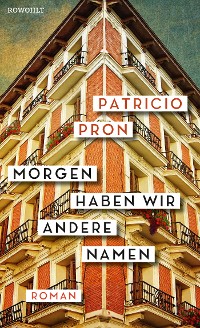 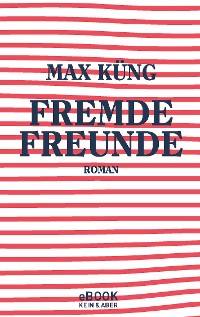 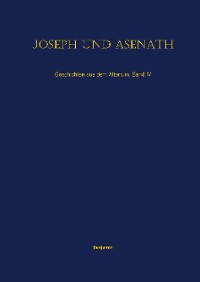 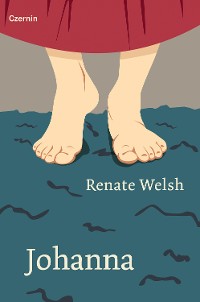 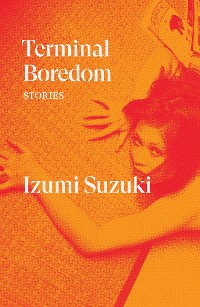 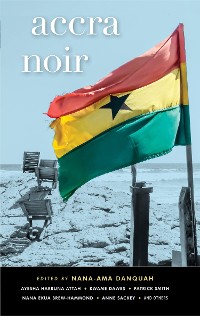 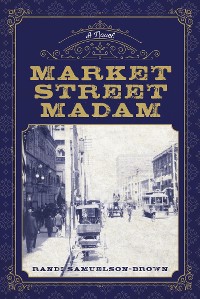 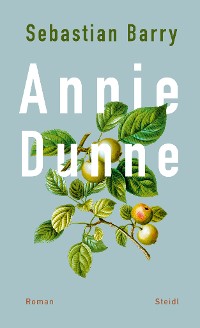 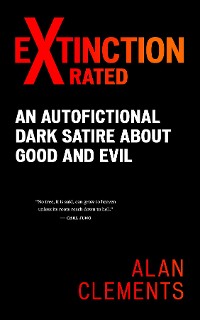 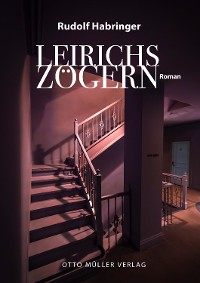 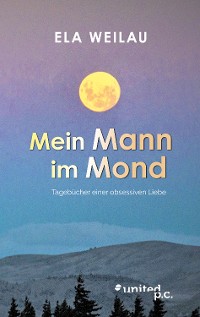 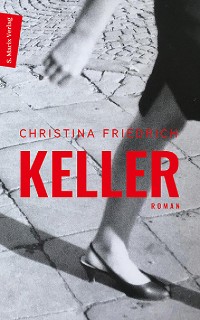 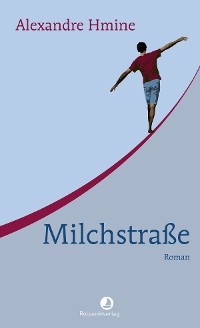 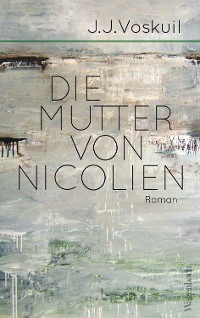 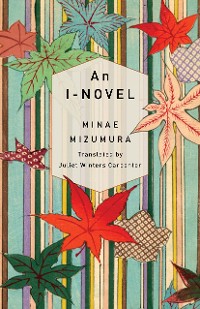