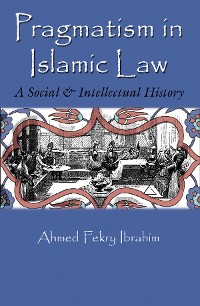 A Social and Intellectual History

In Pragmatism in Islamic Law, Ibrahim presents a detailed history of Sunni legal pluralism and the ways in which it was employed to accommodate the changing needs of society. Since the formative period of Islamic law, jurists have debated whether it is acceptable for a law to be selected based on its utility, rather than weighing conflicting articulations of the law to determine the most likely expression of the divine will. Virtually unanimous opposition to the utilitarian approach, referred to as "pragmatic eclecticism," emerged among early Islamic jurists. However, due to a host of changing institutional and socioeconomic transformations, a trend toward the legitimization of pragmatic eclecticism arose in the thirteenth century. Subsequently, the Mamluk authorities institutionalized this pragmatism when Sultan Baybars appointed four chief judges representing the four Sunni schools in Cairo in 1265 CE. After a brief attempt to reverse Mamluk pluralism by imposing the Hanafi school in the sixteenth century, Egypt’s new rulers, the Ottomans, embraced this pluralistic pragmatism. In examining over a thousand cases from three seventeenth- and eighteenthcentury Egyptian courts, Ibrahim traces the internal logic of pragmatic eclecticism
under the Ottomans. An array of archival sources documents the manner in which Egyptian society’s subaltern classes navigated Sunni legal pluralism as a tool to avoid more austere legal doctrines. The ensuing portrait challenges the assumption made by many modern historians that the utilitarian approaches adopted by nineteenth- and twentieth-century Muslim reformers constituted a clear rupture with early Islamic legal history. In contrast, many of the legal strategies
exercised in Egypt’s partial codification of family law in the twentieth century were rooted in premodern Islamic jurisprudence. 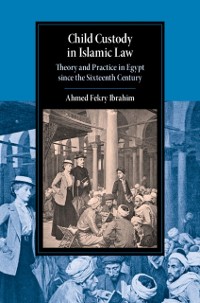 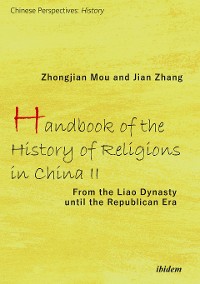 Handbook of the History of Religions in China II
Zhongjian Mu
39,99 € 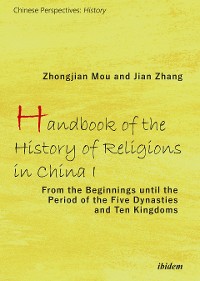 Handbook of the History of Religions in China I
Jian Zhan
39,99 € 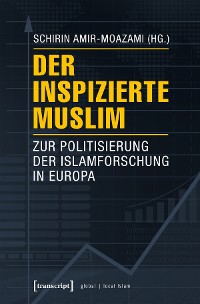 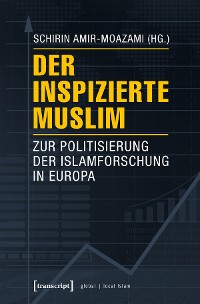 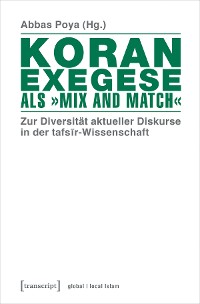 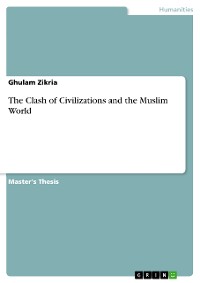 The Clash of Civilizations and the Muslim World
Ghulam Zikria
39,99 € 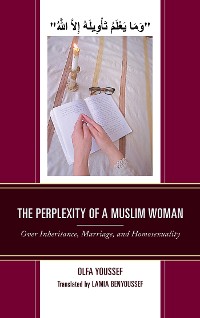 The Perplexity of a Muslim Woman
Olfa Youssef
39,99 € 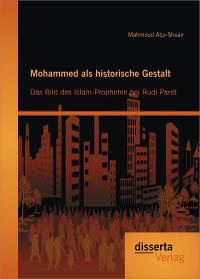 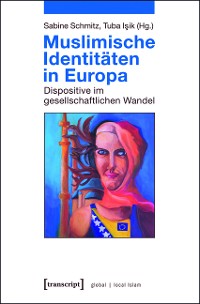 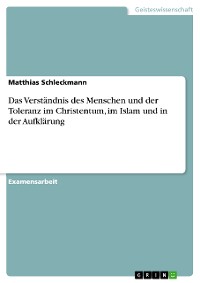 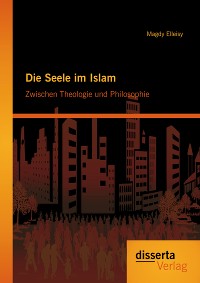 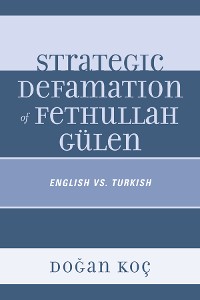 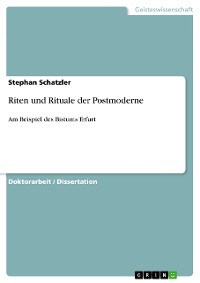 Islam, Arabs, and the Intelligent World of the Jinn
Amira El-Zein
39,99 € 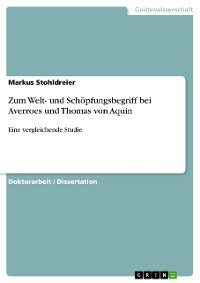