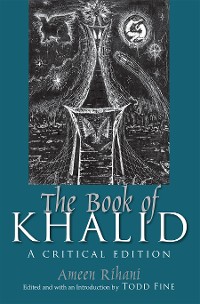 The Book of Khalid

First published in 1911, Ameen Rihani’s Book of Khalid is widely considered the first Arab American novel. The semi autobiographical work chronicles the adventures of two young men, Khalid and Shakib, who leave Lebanon for the United States to find work as peddlers in Lower Manhattan. After mixed success at immersing themselves in American culture, the two return to the Middle East at a time of turmoil following the Young Turk Revolution in the Ottoman Empire. Khalid attempts to integrate his Western experiences with Eastern spiritual values, becoming an absurd, yet all too serious, combination of political revolutionary and prophet. The Book of Khalid offers readers a heady mix of picaresque, philosophical dialogue, and immigrant story.

In this critical edition, Fine includes the text of the original 1911 edition, a substantial glossary, and supplemental essays by leading Rihani scholars. Demonstrating the reach and significance of the work, these essays address a variety of themes, including Rihani’s creative influences, philosophical elements, and the historical context of the novel. Attracting a new generation of readers to Rihani’s innovative work, this edition reveals his continued resonance with contemporary Arab American literature. 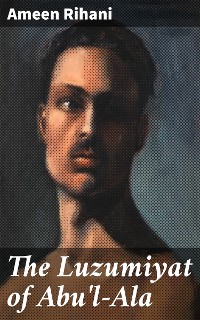 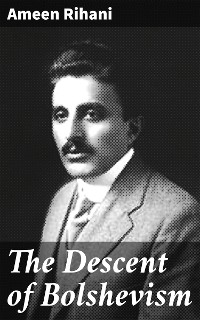 The Descent of Bolshevism
Ameen Rihani
0,99 € 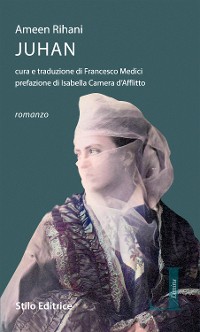 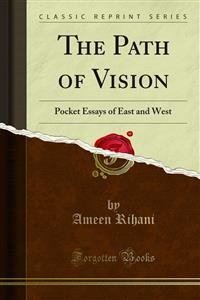 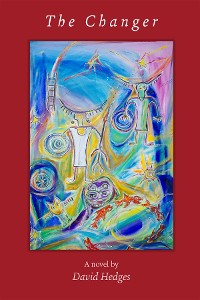 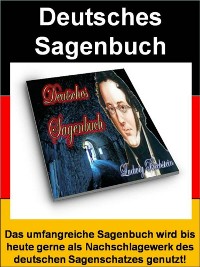 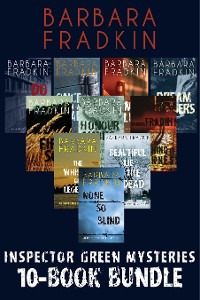 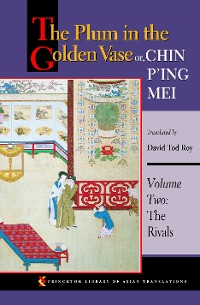 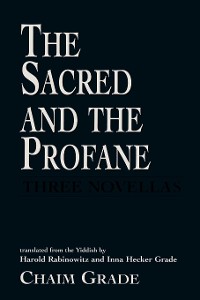