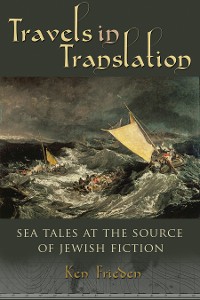 Sea Tales at the Source of Jewish Fiction

For centuries before its "rebirth" as a spoken language, Hebrew writing was like a magical ship in a bottle that gradually changed design but never voyaged out into the world. Isolated, the ancient Hebrew ship was torpid because the language of the Bible was inadequate to represent modern life in Europe. Early modern speakers of Yiddish and German gave Hebrew the breath of life when they translated dialogues, descriptions, and thought processes from their vernaculars into Hebrew. By narrating tales of pilgrimage and adventure, Jews pulled the ship out of the bottle and sent modern Hebrew into the world.

In Travels in Translation, Frieden analyzes this emergence of modern Hebrew literature after 1780, a time when Jews were moving beyond their conventional Torah- and Zion-centered worldview. Enlightened authors diverged from pilgrimage narrative traditions and appropriated travel narratives to America, the Pacific, and the Arctic. The effort to translate sea travel stories from European languages—with their nautical terms, wide horizons, and exotic occurrences—made particular demands on Hebrew writers. They had to overcome their tendency to introduce biblical phrases at every turn in order to develop a new, vivid, descriptive language.

As Frieden explains through deft linguistic analysis, by 1818, a radically new travel literature in Hebrew had arisen. Authors such as Moses Mendelsohn-Frankfurt and Mendel Lefin published books that charted a new literary path through the world and in European history. Taking a fresh look at the origins of modern Jewish literature, Frieden launches a new approach to literary studies, one that lies at the intersection of translation studies and travel writing. 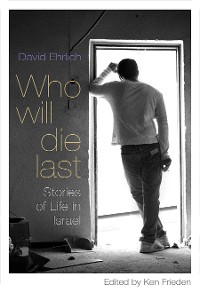 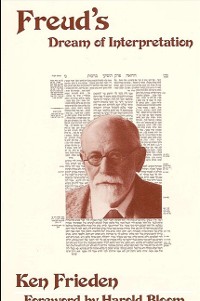 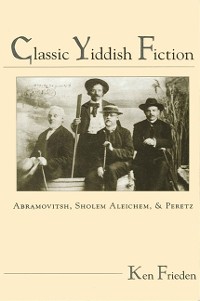 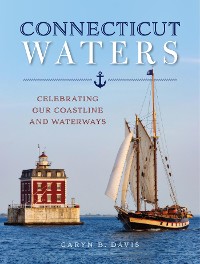 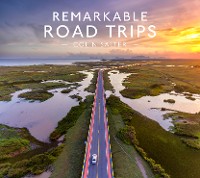 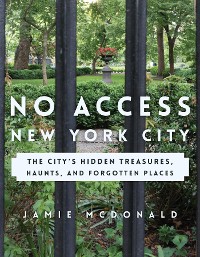 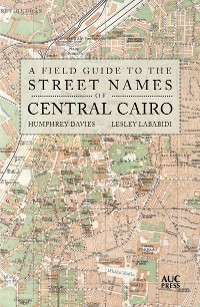 A Field Guide to the Street Names of Central Cairo
Humphrey Davies
29,99 € 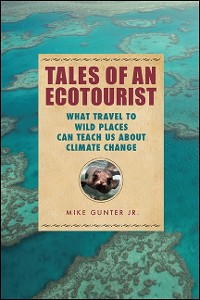 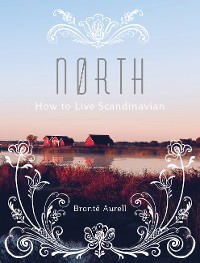 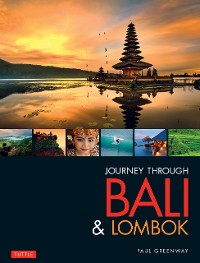 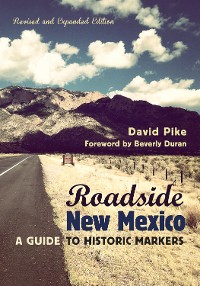 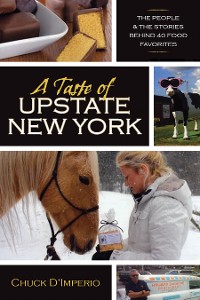 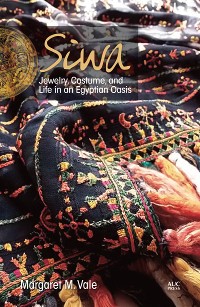 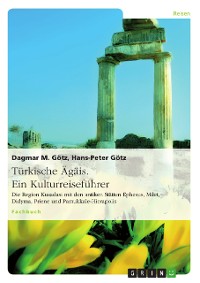 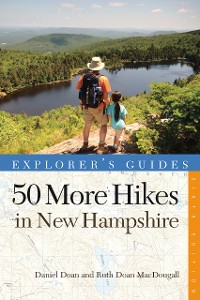 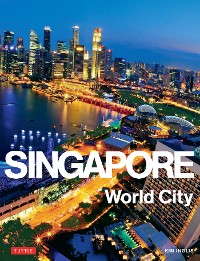 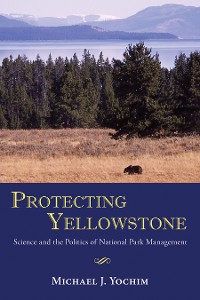 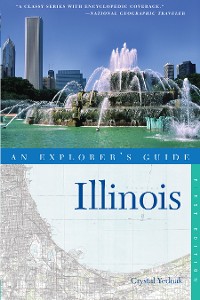 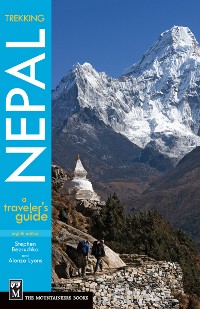 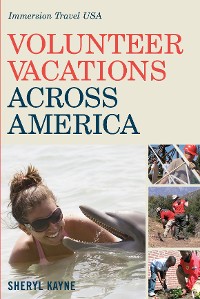 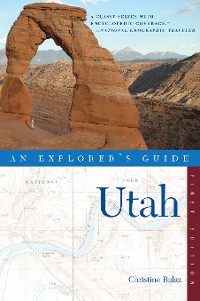 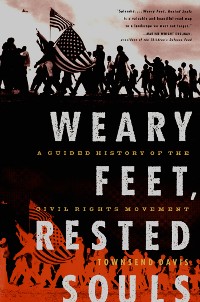