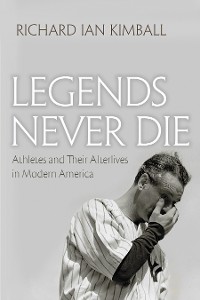 Athletes and their Afterlives in Modern America

With every touchdown, home run, and three-pointer, star athletes represent an American dream that only an elite group blessed with natural talent can achieve. However, Kimball concentrates on what happens once these modern warriors meet their untimely demise. As athletes die, legends rise in their place.

The premature deaths of celebrated players not only capture and immortalize their physical superiority, but also jolt their fans with an unanticipated intensity. These athletes escape the inevitability of aging and decline of skill, with only the prime of their youth left to be remembered. But early mortality alone does not transform athletes into immortals. The living ultimately gain the power to construct the legacies of their fallen heroes. In Legends Never Die, Kimball explores the public myths and representations that surround a wide range of athletes, from Lou Gehrig and Joe DiMaggio to Dale Earnhardt and Bonnie McCarroll. Kimball delves deeper than just the cultural significance of sports and its players; he examines how each athlete’s narrative is shaped by gender relations, religion, and politics in contemporary America. In looking at how Americans react to the tragic deaths of sports heroes, Kimball illuminates the important role sports play in US society and helps to explain why star athletes possess such cultural power. 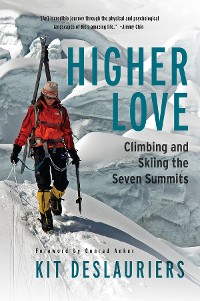 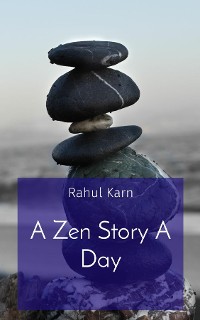 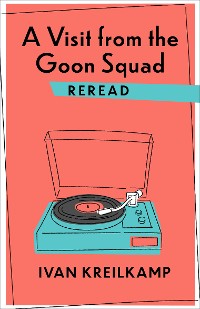 A Visit from the Goon Squad Reread
Ivan Kreilkamp
19,99 € 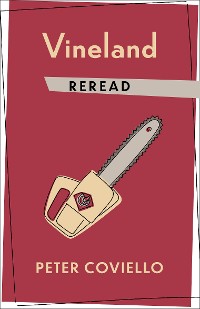 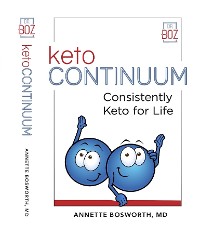 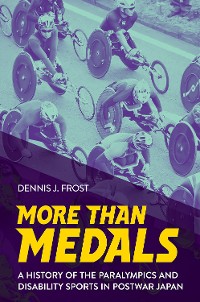 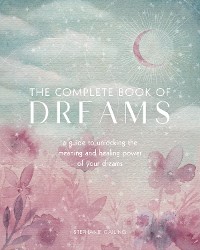 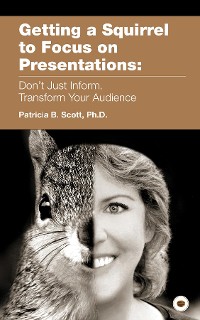 Getting a Squirrel to Focus on Presentations
Patricia B. Scott
19,99 € 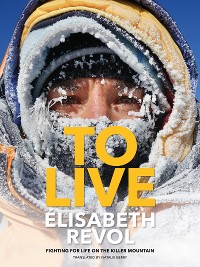 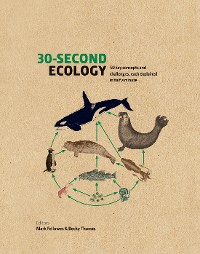 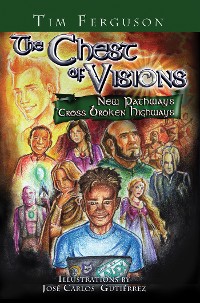 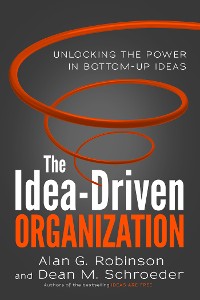 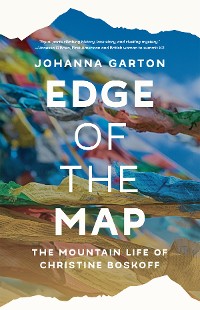 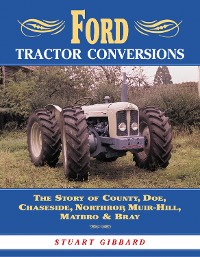 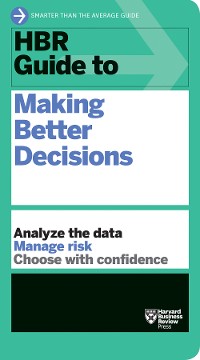 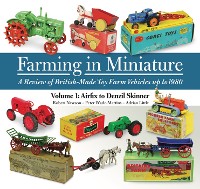 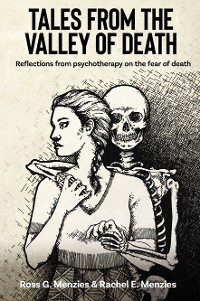 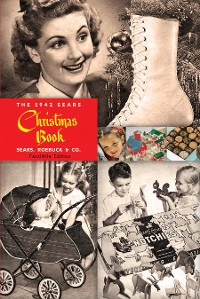 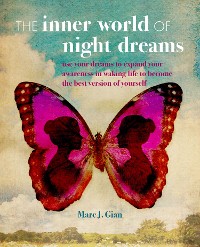 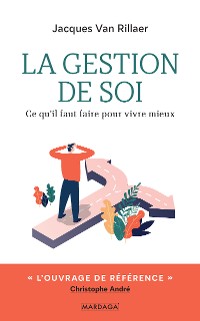 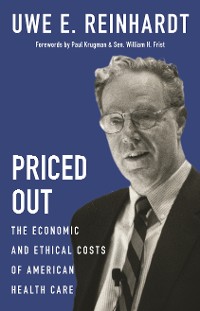 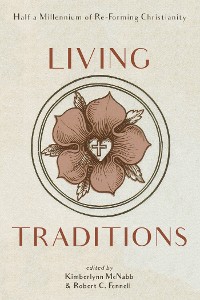 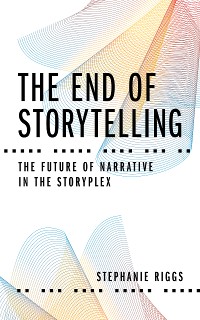 The End of Storytelling
Megan Hustad
19,99 € 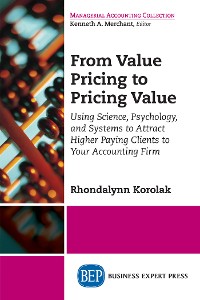