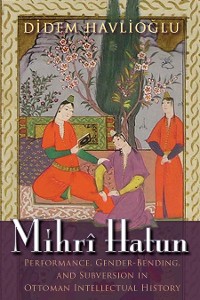 The early modern Ottoman poet Mihrî Hatun (1460–1515) succeeded in drawing an admiring audience and considerable renown during a time when few women were accepted into the male-dominated intellectual circles. Her poetry collection is among the earliest bodies of women’s writing in the Middle East and Islamicate literature, providing an exceptional vantage point on intellectual history. With this volume, Havlioglu not only gives readers access to this rare text but also investigates the factors that allowed Mihri to survive and thrive despite her clear departure from the cultural norms of the time. Placing the poet in the context of her era and environment, Havlioglu finds that the poet’s dramatic, masterful performance and subversiveness are the very reasons for her endurance and acclaim in intellectual history. Mihri Hatun performed in a way that embraced her marginal position as a woman and leveraged it to her advantage. Havlioglu’s astute and nuanced portrait gives readers a fascinating glimpse into the life of a woman poet in a highly gendered society and suggests that women have been part of intellectual history long before the modern period. 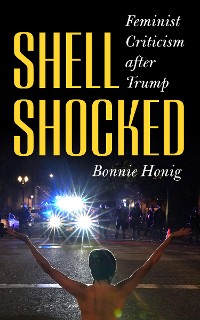 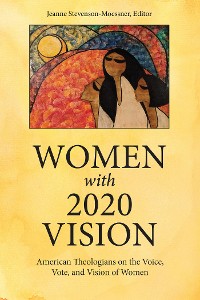 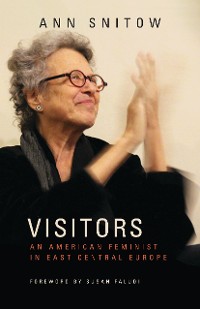 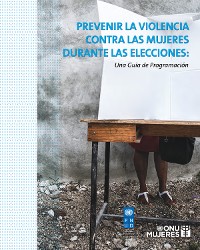 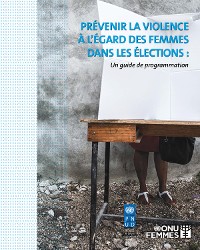 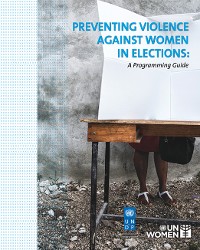 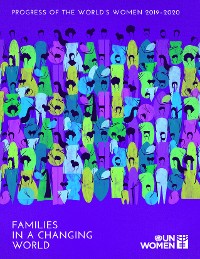 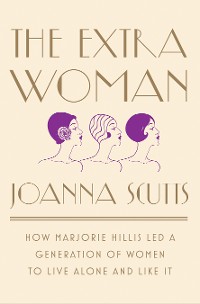 The Extra Woman: How Marjorie Hillis Led a Generation of Women to Live Alone and Like It
Joanna Scutts
23,99 € 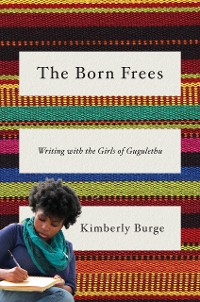 The Born Frees: Writing with the Girls of Gugulethu
Kimberly Burge
23,99 € 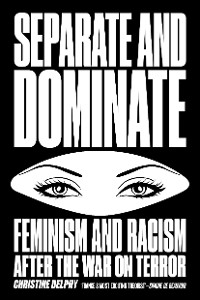 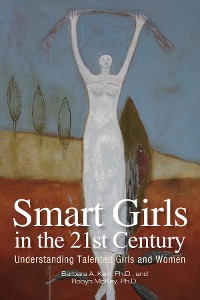 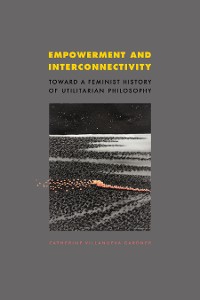 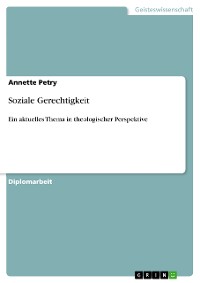 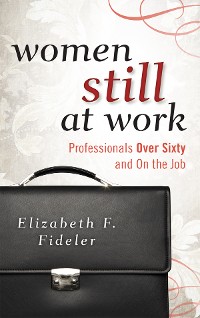 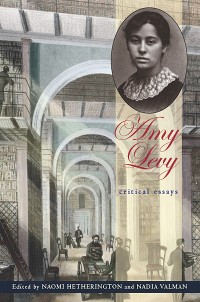 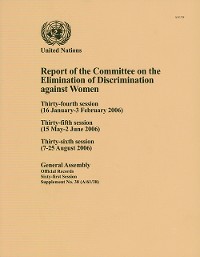 Report of the Committee on the Elimination of Discrimination against Women
Department of Economic and Social Affairs
23,99 € 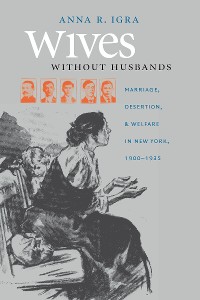 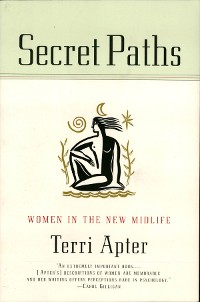