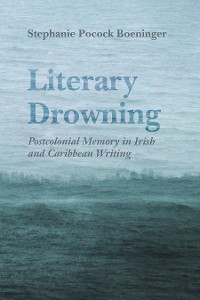 Literary depictions of drowning or burial at sea provide fascinating glimpses into the often-conflicted human relationship with memory. For many cultures and religious traditions, properly remembering the dead involves burial, a funeral, and some kind of grave marker. Traditional rituals of memorialization are disturbed by the drowned body, which may remain lost at sea or be washed up unrecognized on a distant shore.

The first book of its kind, Literary Drowning explores depictions of the drowned body in twentieth-century Irish and Caribbean postcolonial literature, uncovering a complex transatlantic conversation that reconsiders memory, forgetfulness, and the role that each plays in the making of the postcolonial subject and nation. Faced with fissures in cultural memory, postcolonial writers often identify their situation—and their nation’s—with that of the drowned body. Floating aimlessly without a grave, unmemorialized and perhaps unremembered, the drowned corpse embodies the troubled memory of the postcolonial nation or individual.

Boeninger follows a trail of drowned bodies and literary influence from the turn-of-the-century Irish playwright J. M. Synge, through the poems and plays of St. Lucian Nobel laureate Derek Walcott, to the lesser-known work of Guyanese British novelist and poet David Dabydeen, and finally to the contemporary Irish plays of Marina Carr. Each author, while borrowing from those who came before, changes the image of the drowned body to reflect different facets of the project of remembering postcolonially. 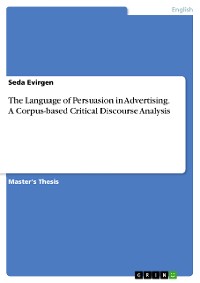 The Language of Persuasion in Advertising. A Corpus-based Critical Discourse Analysis
Seda Evirgen
29,99 € 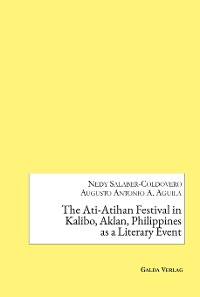 The Ati-Atihan Festival in Kalibo, Aklan, Philippines as a Literary Event
Nedy Salaber-Coldovero
29,99 € 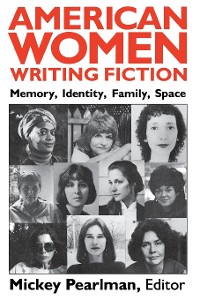 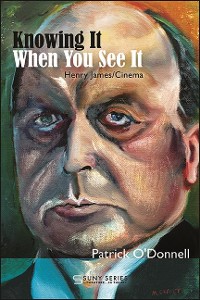 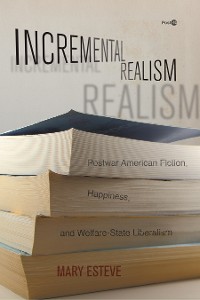 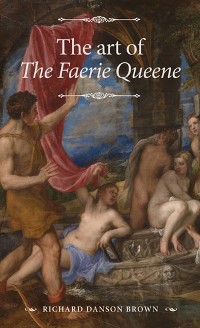 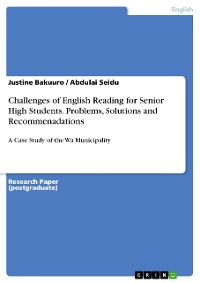 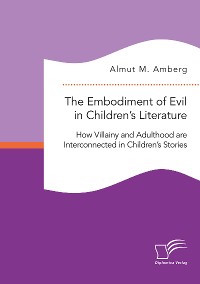 The Embodiment of Evil in Children’s Literature. How Villainy and Adulthood are Interconnected in Children’s Stories
Almut M. Amberg
29,99 € 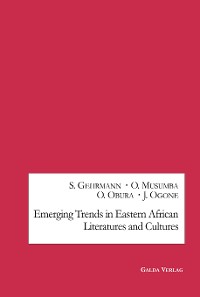 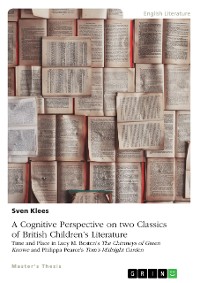 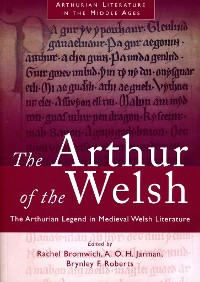 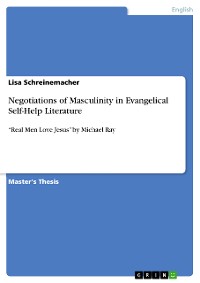 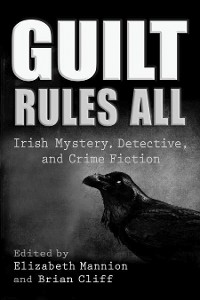 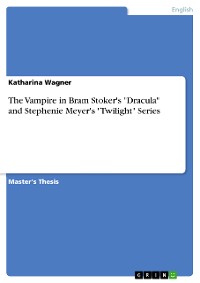 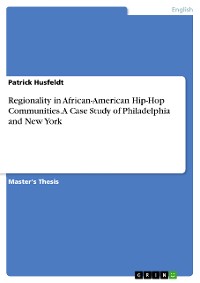 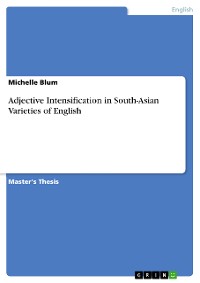 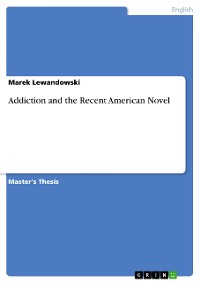 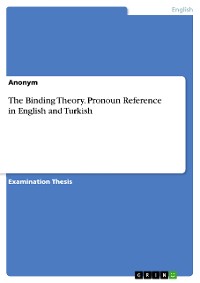 The Binding Theory. Pronoun Reference in English and Turkish
29,99 € 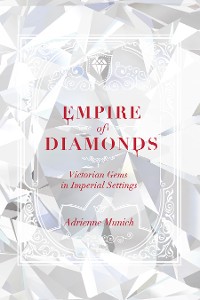 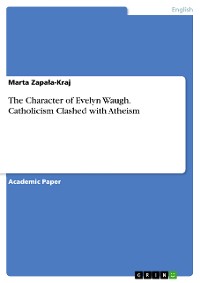 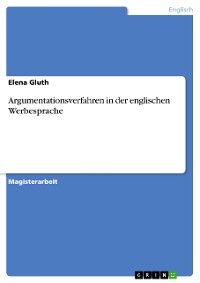 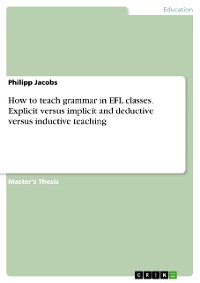 How to teach grammar in EFL classes. Explicit versus implicit and deductive versus inductive teaching
Philipp Jacobs
29,99 € 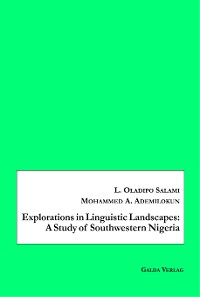 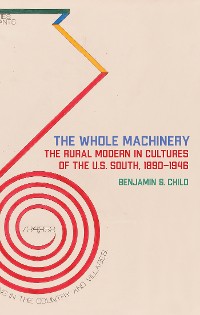