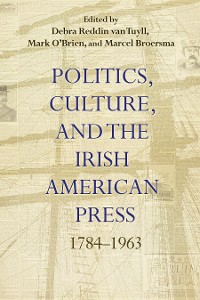 From the Revolutionary War forward, Irish immigrants have contributed significantly to the construction of the American Republic. Scholars have documented their experiences and explored their social, political, and cultural lives in countless books. Offering a fresh perspective, this volume traces the rich history of the Irish American diaspora press, uncovering the ways in which a lively print culture forged significant cultural, political, and even economic bonds between the Irish living in America and the Irish living in Ireland.

As the only mass medium prior to the advent of radio, newspapers served to foster a sense of identity and a means of acculturation for those seeking to establish themselves in the land of opportunity. Irish American newspapers provided information about what was happening back home in Ireland as well as news about the events that were occurring within the local migrant community. They framed national events through Irish American eyes and explained the significance of what was happening to newly arrived immigrants who were unfamiliar with American history or culture. They also played a central role in the social life of Irish migrants and provided the comfort that came from knowing that, though they may have been far from home, they were not alone.

Taking a long view through the prism of individual newspapers, editors, and journalists, the authors in this volume examine the emergence of the Irish American diaspora press and its profound contribution to the lives of Irish Americans over the course of the last two centuries. 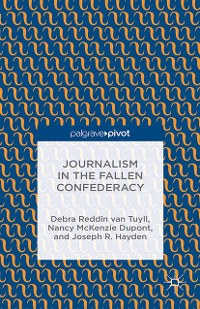 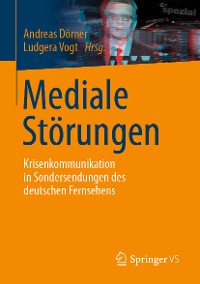 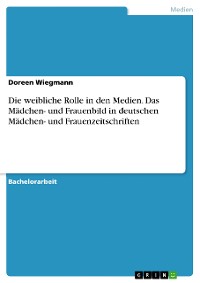 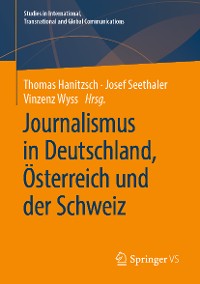 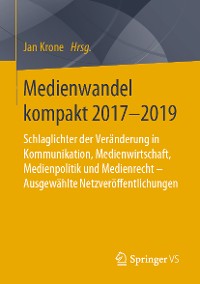 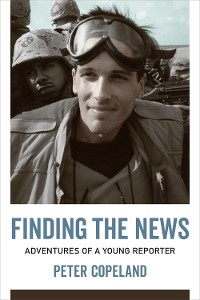 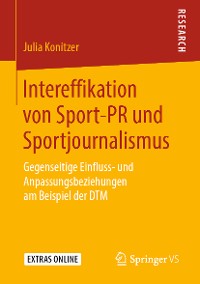 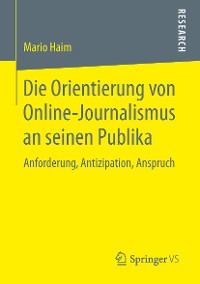 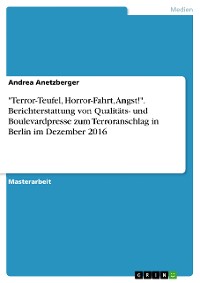 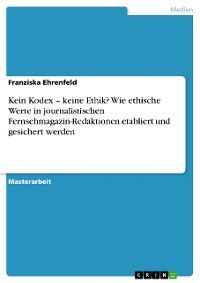 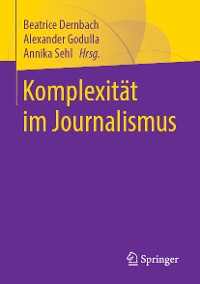 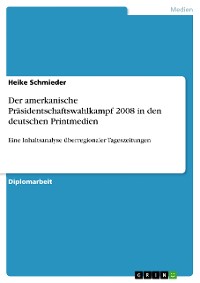 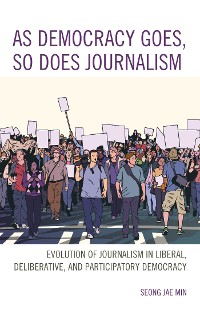 As Democracy Goes, So Does Journalism
Seong Jae Min
39,99 € 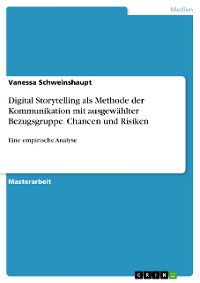 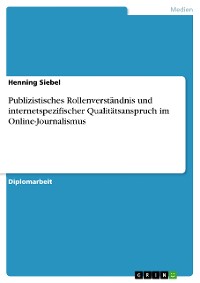 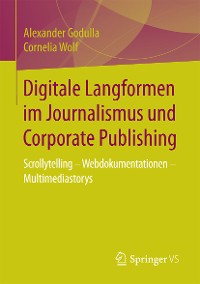 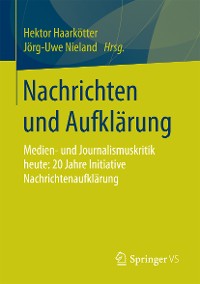 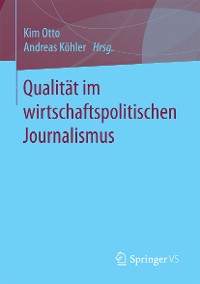 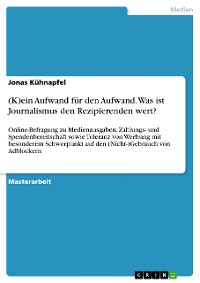 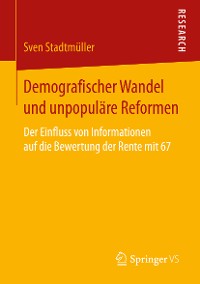 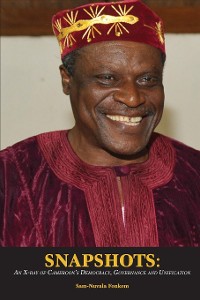 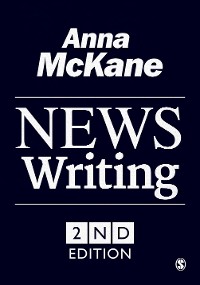 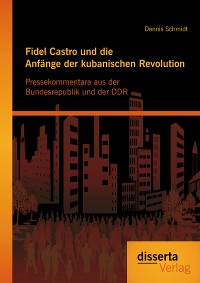 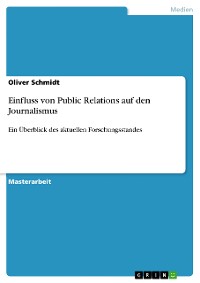 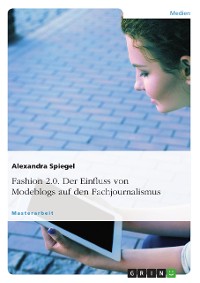 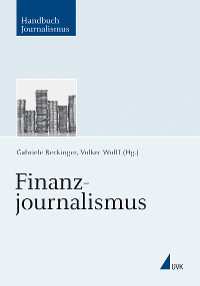