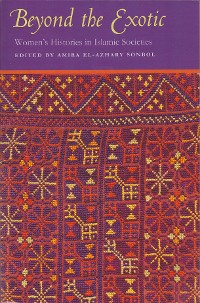 Most research has accepted stereotypical images of Muslim women, treating their outward manifestations, such as veiling, as passive and oppressive. Muslim women have been depicted as different, and by exoticizing (orientalizing) them—or Islamic society in general—"they" have been dealt with outside of general women’s history and regarded as having little to contribute to the writing of world history or to the life of their sisters worldwide. By approaching widely used sources with different questions and methodologies, and by using new or little-used material (with much primary research), this book redresses these deficiencies. Scholars revisit and reevaluate scripture and scriptural interpretation; church records involving non-Muslim women of the Arab world; archival court records dating from the present back to the Ottoman period; and the oral and material culture and its written record, including oral history, textbooks, sufi practices, and the politics of dress. By deconstructing the past, these scholars offer fresh perspectives on women’s roles and aspirations in Middle East societies. 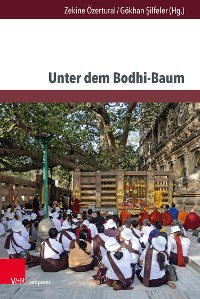 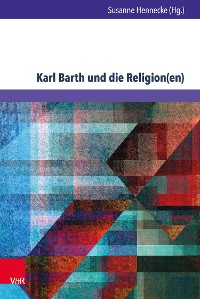 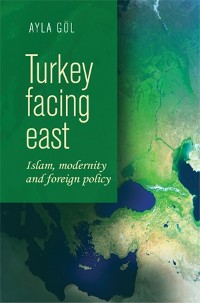 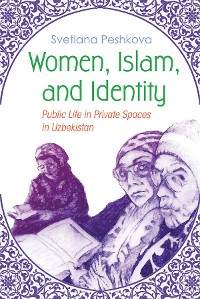