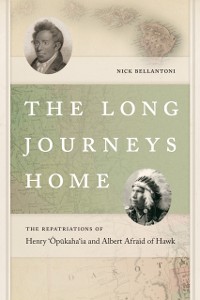 The Repatriations of Henry ‘Opukaha‘ia and Albert Afraid of Hawk

Henry p kaha ia (ca. 1792–1818), Native Hawaiian, and Itankusun Wanbli (ca. 1879–1900), Oglala Lakota, lived almost a century apart. Yet the cultural circumstances that led them to leave their homelands and eventually die in Connecticut have striking similarities. p kaha ia was orphaned during the turmoil caused in part by Kamehameha's wars in Hawai'i and found passage on a ship to New England, where he was introduced and converted to Christianity, becoming the inspiration behind the first Christian missions to Hawai'i. Itankusun Wanbli, Christianized as Albert Afraid of Hawk, performed in Buffalo Bill's "Wild West" as a way to make a living after his traditional means of sustenance were impacted by American expansionism. Both young men died while on their "journeys" to find fulfillment and both were buried in Connecticut cemeteries. In 1992 and 2008, descendant women had callings that their ancestors "wanted to come home" and began the repatriation process of their physical remains. CT state archaeologist Nick Bellantoni oversaw the archaeological disinterment, forensic identifications and return of their skeletal remains back to their Native communities and families. The Long Journeys Home chronicles these important stories as examples of the wide-reaching impact of American imperialism and colonialism on Indigenous Hawaiian and Lakota traditions and their cultural resurgences, in which the repatriation of these young men have played significant roles. Bellantoni's excavations, his interaction with two Native families and his participation in their repatriations have given him unique insights into the importance of heritage and family among contemporary Native communities and their common ground with archaeologists. His natural storytelling abilities allow him to share these meaningful stories with a larger general audience. 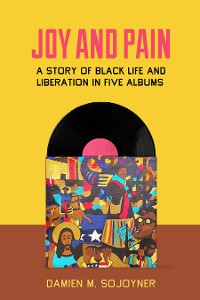