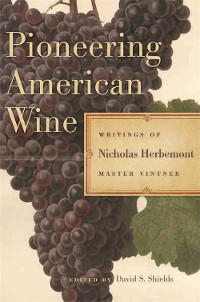 <p>This volume collects the most important writings on viticulture by Nicholas Herbemont (1771-1839), who is widely considered the finest practicing winemaker of the early United States. Included are his two major treatises on viticulture, thirty-one other published pieces on vine growing and wine making, and essays that outline his agrarian philosophy. Over the course of his career, Herbemont cultivated more than three hundred varieties of grapes in a garden the size of a city block in Columbia, South Carolina, and in a vineyard at his plantation, Palmyra, just outside the city.</p><p>Born in France, Herbemont carefully tested the most widely held methods of growing, pruning, processing, and fermentation in use in Europe to see which proved effective in the southern environment. His treatise &quot;Wine Making,&quot; first published in the American Farmer in 1833, became for a generation the most widely read and reliable American guide to the art of producing potable vintage.</p><p>David S. Shields, in his introductory essay, positions Herbemont not only as important to the history of viticulture in America but also as a notable proponent of agricultural reform in the South. Herbemont advocated such practices as crop rotation and soil replenishment and was an outspoken critic of slave-based cotton culture.</p> 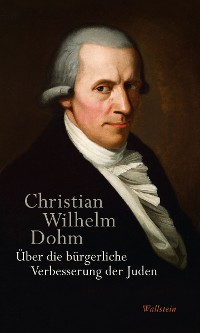