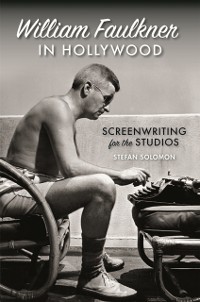 Screenwriting for the Studios

A scholarly examination of the scripts and fiction Faulkner created during his foray as a Hollywood screenwriter. During more than two decades (1932-1954), William Faulkner worked on approximately fifty screenplays for major Hollywood studios and was credited on such classics asThe Big SleepandTo Have and Have Not. Faulkner's film scriptsand later television scriptsconstitute an extensive and, until now, thoroughly underexplored archival source. Stefan Solomon analyzes the majority of these scripts and also compares them to the fiction Faulkner was writing concurrently. His aim: to reconcile two aspects of a career that were not as distinct as they first might seem: Faulkner the screenwriter and Faulkner the modernist, Nobel Prizewinning author. As Solomon shows Faulkner adjusting to the idiosyncrasies of the screenwriting process (a craft he never favored or admired), he offers insights into Faulkner's compositional practice, thematic preoccupations, and understanding of both cinema and television. In the midst of this complex exchange of media and genres, much of Faulkner's fiction of the 1930s and 1940s was directly influenced by his protracted engagement with the film industry. Solomon helps us to see a corpus integrating two vastly different modes of writing and a restless author. Faulkner was never only the southern novelist or the West Coast ';hack writer' but always both at once. Solomon's study shows that Faulkner's screenplays are crucial in any consideration of his far more esteemed fictionand that the two forms of writing are more porous and intertwined than the author himself would have us believe. Here is a major American writer seen in a remarkably new way. 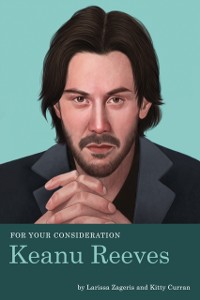 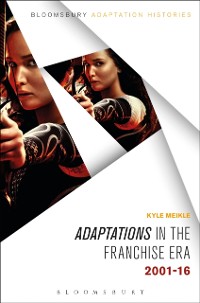 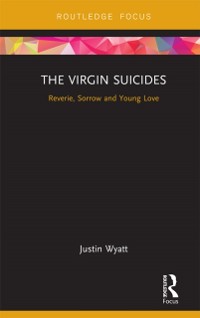 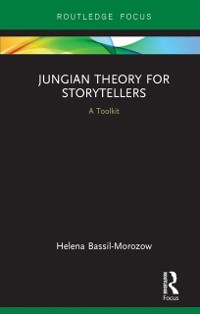 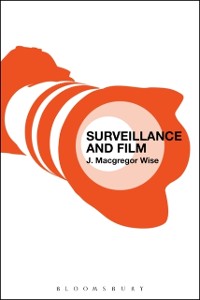 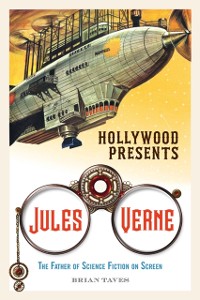 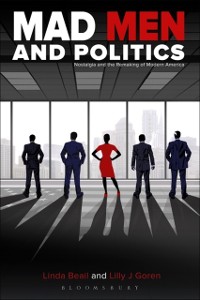 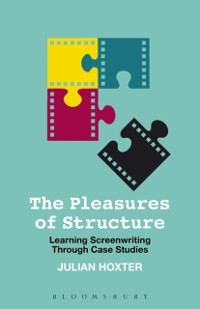 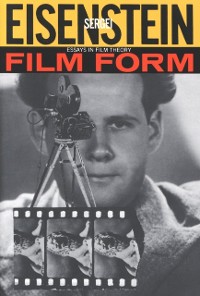 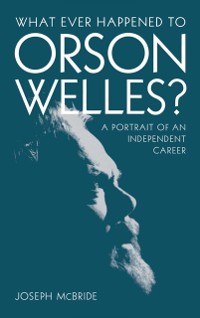 What Ever Happened to Orson Welles?
Joseph McBride
16,39 € 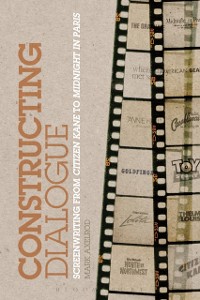 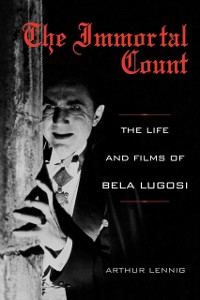 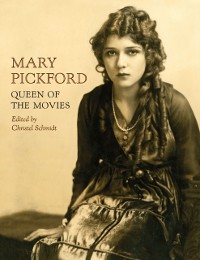 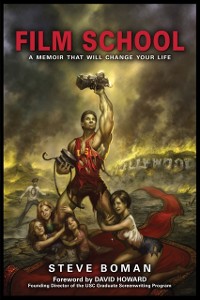 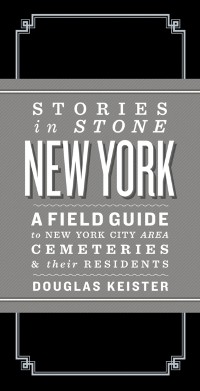 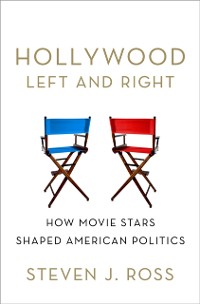 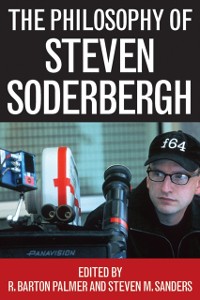 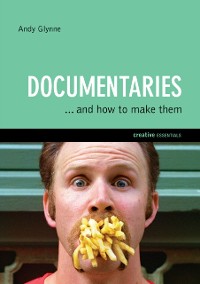 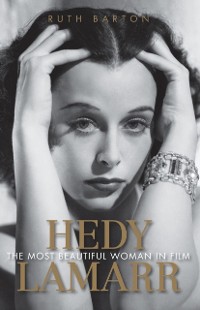 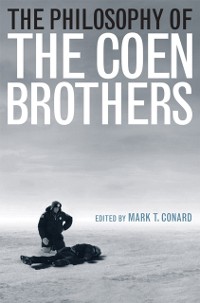 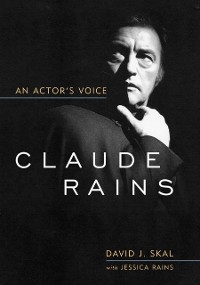 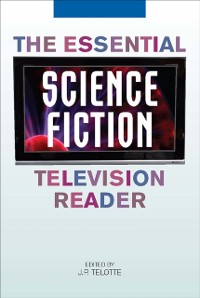 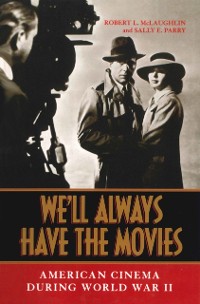 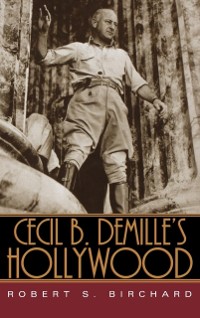 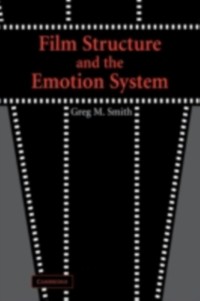