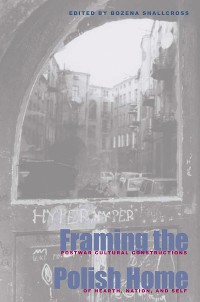 Postwar Cultural Constructions of Hearth, Nation, and Self

As the subject of ideological, aesthetic, and existential manipulations, the Polish home and its representation is an ever-changing phenomenon that absorbs new tendencies and, at the same time, retains its centrality to Polish literature, whether written in Poland or abroad. Framing the Polish Home is a pioneering work that explores the idea of home as fundamental to the question of cultural and national identity within Poland's recent history and its tradition.

In this inaugural volume of the Polish and Polish-American Studies Series, the Polish home emerges in its rich verbal and visual representations and multiple material embodiments, as the discussion moves from the loss of the home during wartime to the Sovietized politics of housing and from the exilic strategies of having a home to the the idyllic evocation of the abodes of the past.

Although, as Bożena Shallcross notes in her introduction, “few concepts seem to have such universal appeal as the notion of the home,” this area of study is still seriously underdeveloped. In essays from sixteen scholars, Framing the Polish Home takes a significant step to correct that oversight, covering a broad range of issues pertinent to the discourse on the home and demonstrating the complexity of the home in Polish literature and culture. 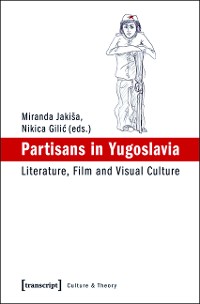 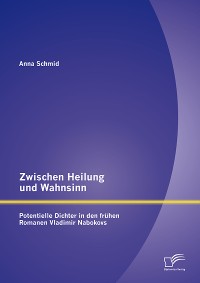 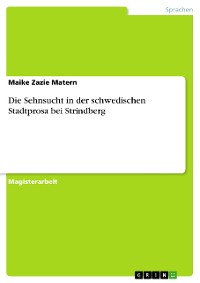 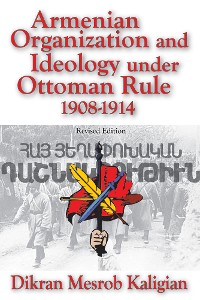