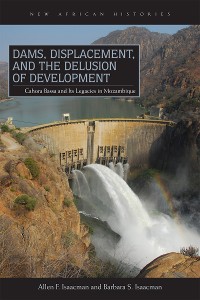 Dams, Displacement, and the Delusion of Development

Cahora Bassa Dam on the Zambezi River, built in the early 1970s during the final years of Portuguese rule, was the last major infrastructure project constructed in Africa during the turbulent era of decolonization. Engineers and hydrologists praised the dam for its technical complexity and the skills required to construct what was then the world’s fifth-largest mega-dam. Portuguese colonial officials cited benefits they expected from the dam—from expansion of irrigated farming and European settlement, to improved transportation throughout the Zambezi River Valley, to reduced flooding in this area of unpredictable rainfall. “The project, however, actually resulted in cascading layers of human displacement, violence, and environmental destruction. Its electricity benefited few Mozambicans, even after the former guerrillas of FRELIMO (Frente de Libertação de Moçambique) came to power; instead, it fed industrialization in apartheid South Africa.” (Richard Roberts)

This in-depth study of the region examines the dominant developmentalist narrative that has surrounded the dam, chronicles the continual violence that has accompanied its existence, and gives voice to previously unheard narratives of forced labor, displacement, and historical and contemporary life in the dam’s shadow. 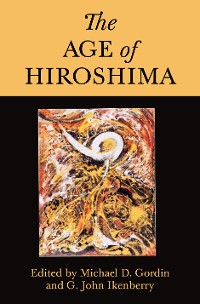 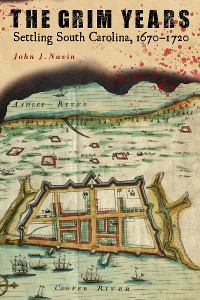 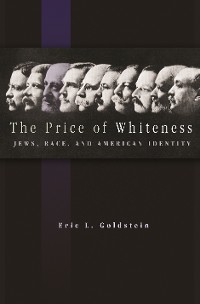 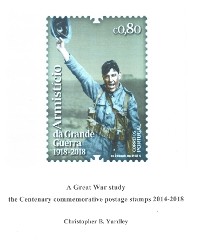 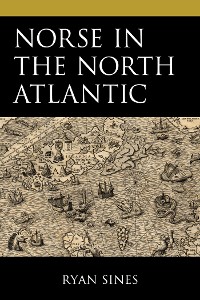 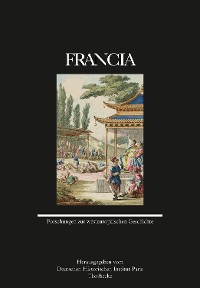 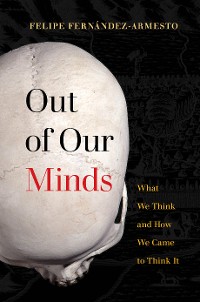 Out of Our Minds
Felipe Fernández-Armesto
35,99 € 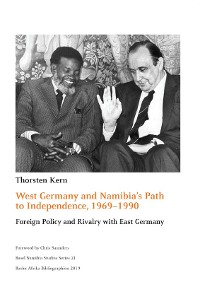 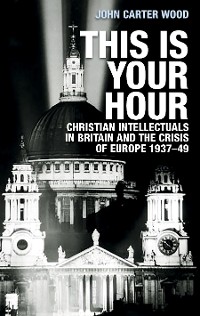 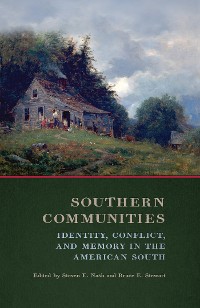 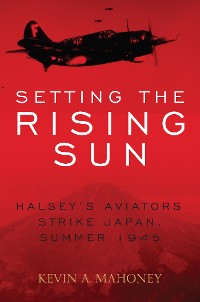 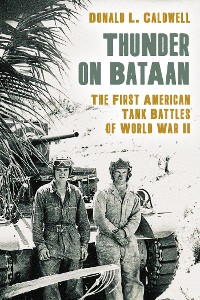 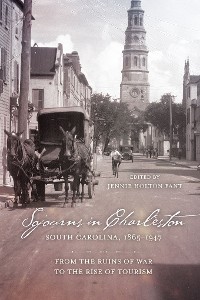 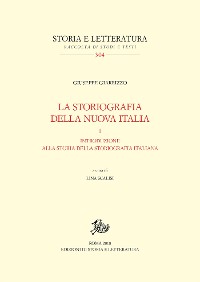 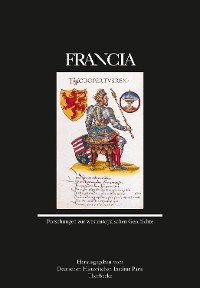 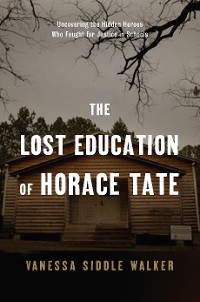 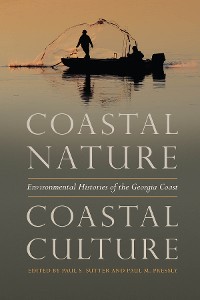 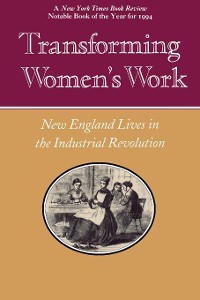 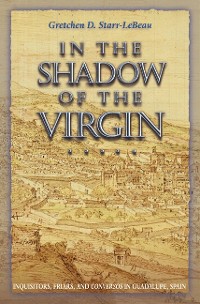 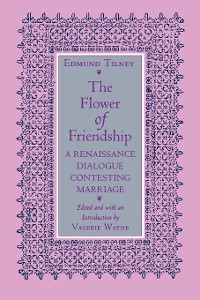 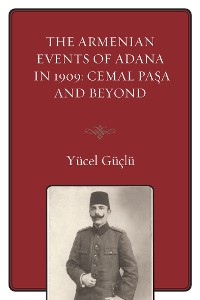 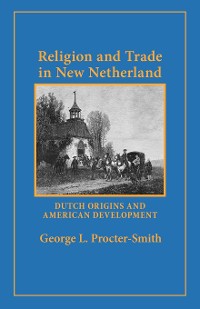 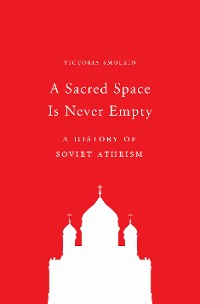 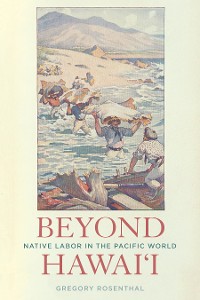