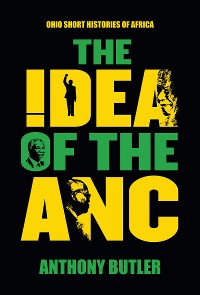 The Idea of the ANC

The African National Congress (ANC) is Africa’s most famous liberation movement. It has recently celebrated its centenary, a milestone that has prompted partisans to detail a century of unparalleled achievement in the struggle against colonialism and racial discrimination. Critics paint a less flattering portrait of the historical ANC as a communist puppet, a moribund dinosaur, or an elitist political parasite. For such skeptics, the ANC—now in government for two decades—has betrayed South Africans rather than liberating them. South Africans endure deep inequality and unemployment, violent community protests, murders of foreign residents, major policy blunders, an AIDS crisis, and deepening corruption. Inside the ANC there are episodes of open rebellion against the leadership, conflicts over the character of a postliberation movement, and debilitating battles for succession to the movement’s presidency. The ANC is nevertheless likely to remain the party of government for the foreseeable future. This remarkable book explores how ANC intellectuals and leaders interpret the historical project of their movement. It investigates three interlocking ideas: a conception of power, a responsibility for promoting unity, and a commitment to human liberation. Anthony Butler explores how these notions have shaped South African politics in the past and how they will inform ANC leaders’ responses to the challenges of the future. 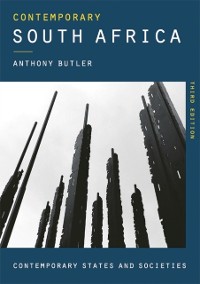 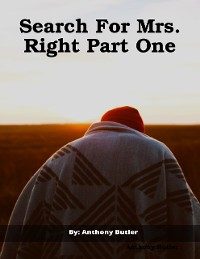 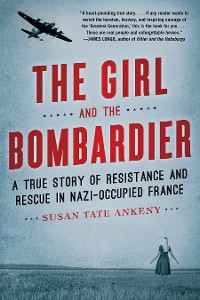 The Girl and the Bombardier
Susan Tate Ankeny
14,99 € 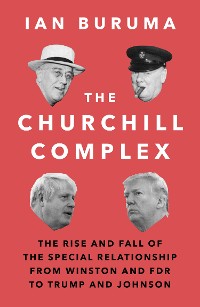 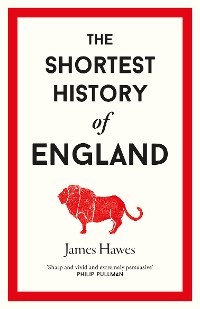 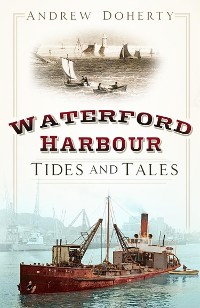 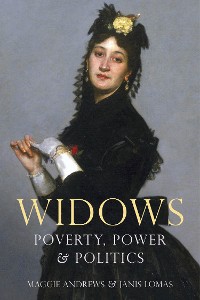 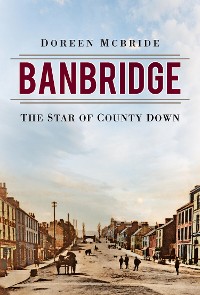 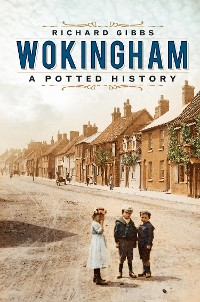 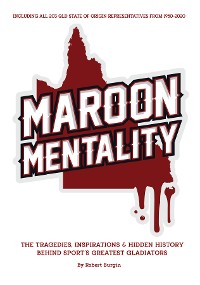 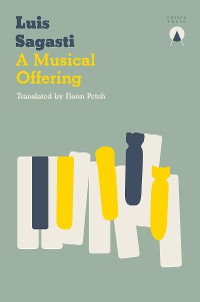 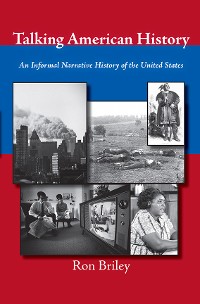 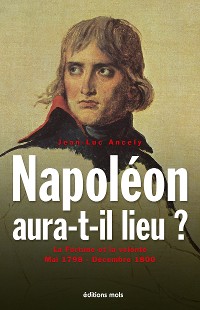 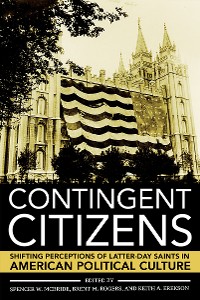 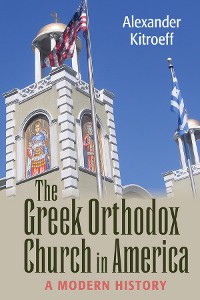 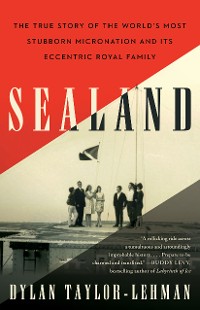 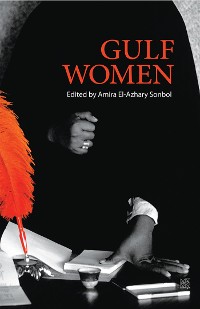 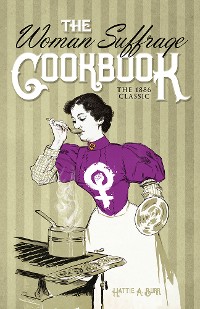 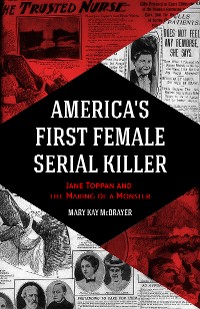 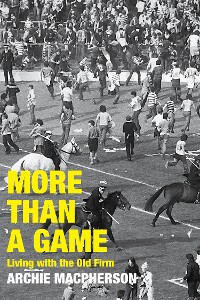 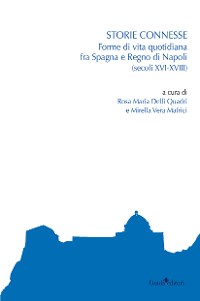 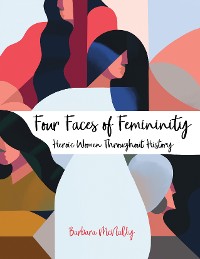 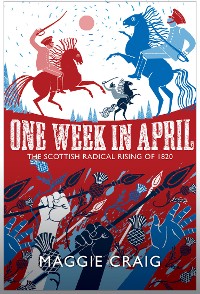 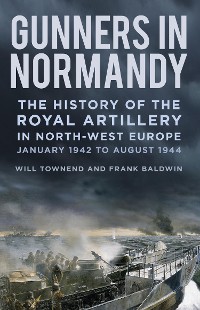 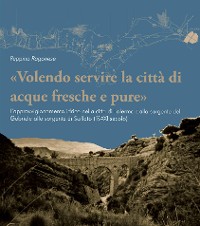 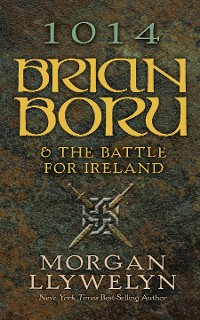 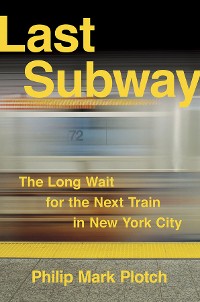