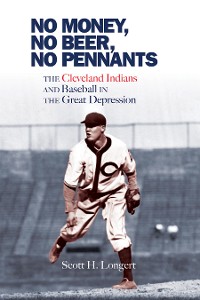 No Money, No Beer, No Pennants

The Cleveland Indians and Baseball in the Great Depression

The Cleveland Indians of 1928 were a far cry from the championship team of 1920. They had begun the decade as the best team in all of baseball, but over the following eight years, their owner died, the great Tris Speaker retired in the face of a looming scandal, and the franchise was in terrible shape. Seeing opportunity in the upheaval, Cleveland real estate mogul Alva Bradley purchased the ball club in 1927, infused it with cash, and filled its roster with star players such as Bob Feller, Earl Averill, and Hal Trosky. He aligned himself with civic leaders to push for a gigantic new stadium that—along with the team that played in it—would be the talk of the baseball world. Then came the stock market crash of 1929. Municipal Stadium was built, despite the collapse of the industrial economy in Rust Belt cities, but the crowds did not follow. Always the shrewd businessman, Bradley had engineered a lease agreement with the city of Cleveland that included an out clause, and he exercised that option after the 1934 season, leaving the 80,000-seat, multimillion-dollar stadium without a tenant. In No Money, No Beer, No Pennants, Scott H. Longert gives us a lively history of the ups and downs of a legendary team and its iconic players as they persevered through internal unrest and the turmoil of the Great Depression, pursuing a pennant that didn’t come until 1948. Illustrated with period photographs and filled with anecdotes of the great players, this book will delight fans of baseball and fans of Cleveland. 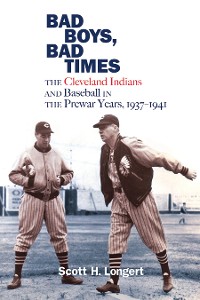 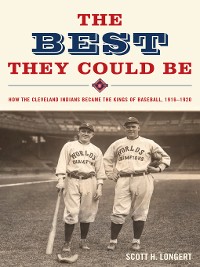 The Best They Could Be
Scott H. Longert
29,10 €
Weitere Titel zum gleichen Preis 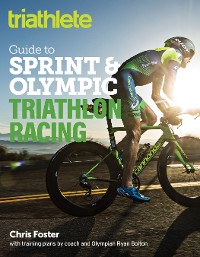 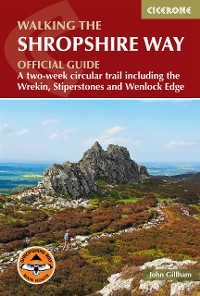 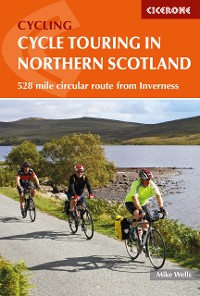 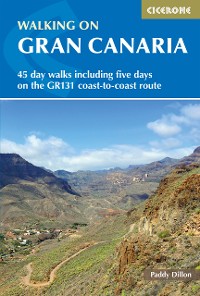 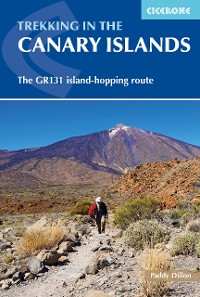 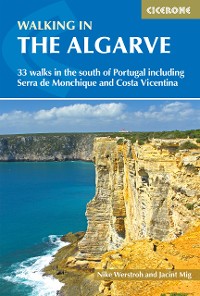 Walking in the Algarve
Nike Werstroh
25,99 € 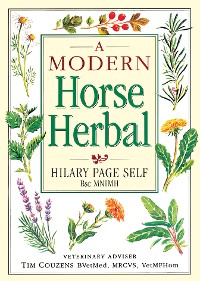 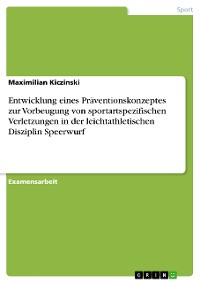 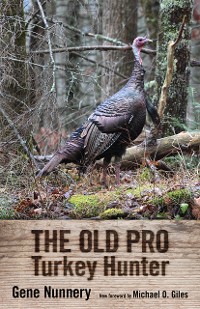 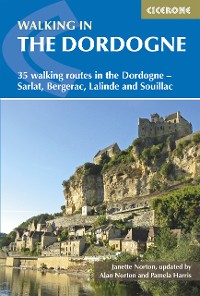 Walking in the Dordogne
Janette Norton
25,99 € 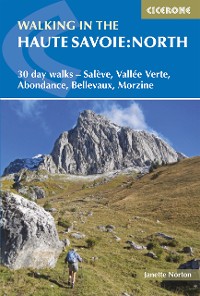 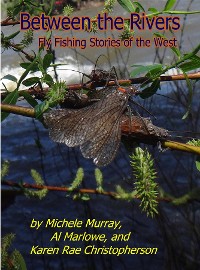 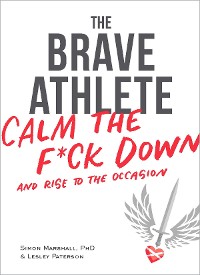 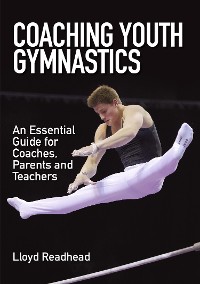 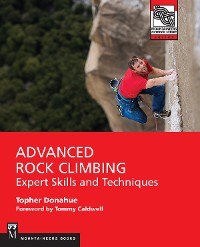