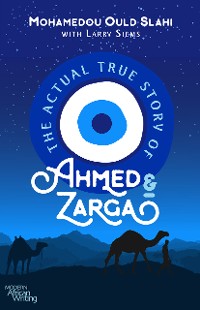 The Actual True Story of Ahmed and Zarga

An epic story of a Bedouin family’s survival and legacy amid their changing world in the unforgiving Sahara Desert.

Ahmed is a camel herder, as his father was before him and as his young son Abdullahi will be after him. The days of Ahmed and the other families in their nomadic freeg are ruled by the rhythms of changing seasons, the needs of his beloved camel herd, and the rich legends and stories that link his life to centuries of tradition.

But Ahmed’s world is threatened—by the French colonizers just beyond the horizon, the urbanization of the modern world, and a drought more deadly than any his people have known. At first, Ahmed attempts to ignore these forces by concentrating on the ancient routines of herding life. But these routines are broken when a precious camel named Zarga goes missing. Saddling his trusted Laamesh, praying at the appointed hours, and singing the songs of his fathers for strength, Ahmed sets off to recover Zarga on a perilous journey that will bring him face to face with the best and the worst of humanity and test every facet of his Bedouin desert survival skills. 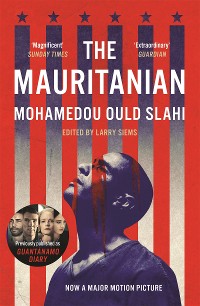 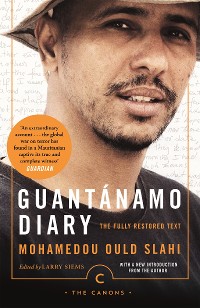 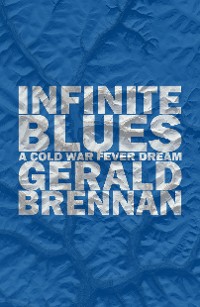 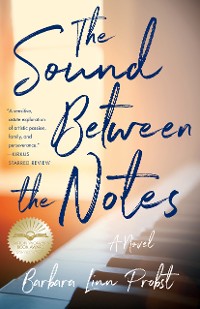 The Sound Between The Notes
Barbara Linn Probst
9,99 € 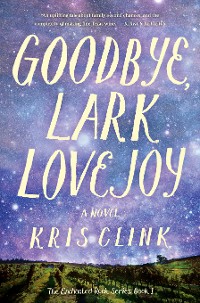 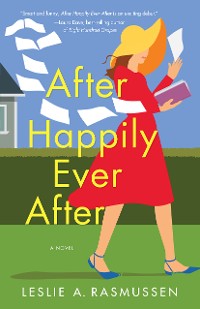 After Happily Ever After
Leslie A. Rasmussen
9,99 € 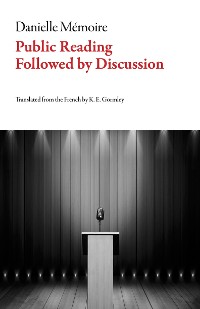 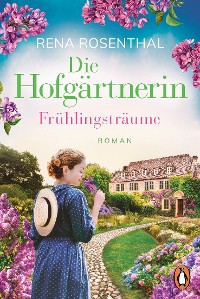 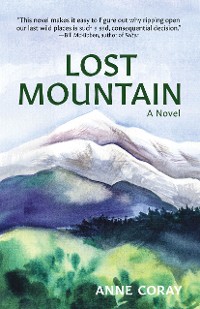 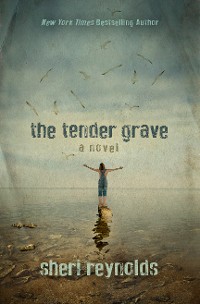 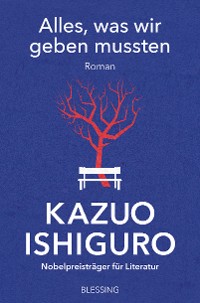 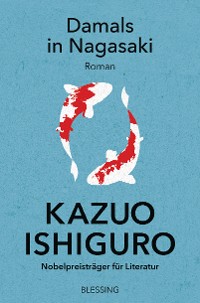 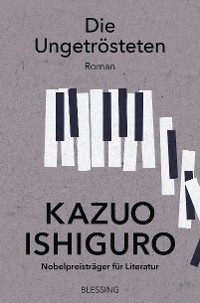 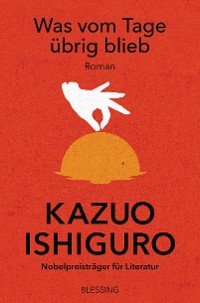 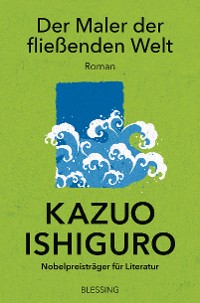 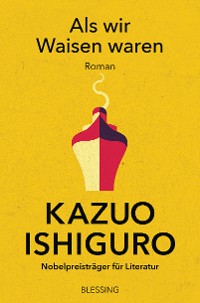 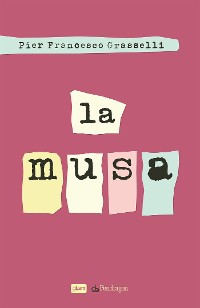 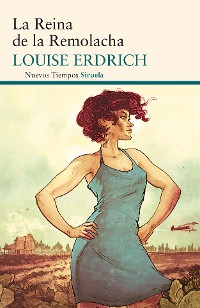 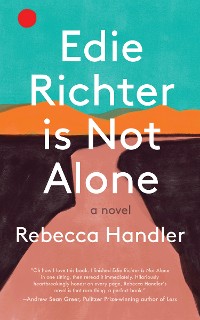 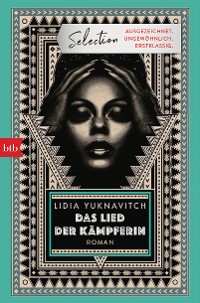 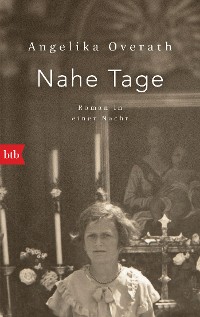 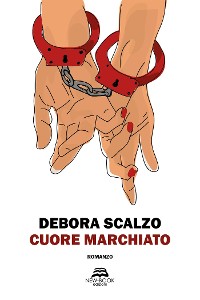 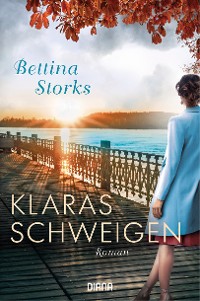