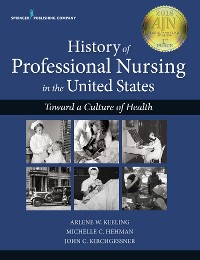 History of Professional Nursing in the United States

Toward a Culture of Health

"The authors demonstrate how U. S. nurses have worked throughout their history to restore patients to health, teach health promotion, and participate in disease preventing activities. Recounting those experiences in the nurses' own words, the authors bring that history to life, capturing nurses' thoughts and feelings during times of war, epidemics, and disasters as well as during their everyday work. The book fills a gap in the secondary literature on...the history of nursing that can be useful in these times of great social change. It is a “must read” for every nurse in the United States!"

For over four hundred years, a diverse array of nurses, nurses' aides, midwives, and public-minded citizens across the United States have attended to the healthcare of America’s equally diverse populations. Beginning in 1607 when the first Englishmen landed in Virginia, and concluding in 2016 when Flint, Michigan, was declared to be in a state of emergency, this expansive nursing history text for undergraduate and graduate nursing programs examines the history of the nursing profession to better understand how nursing became what it is today.

Grounded in the premise that health care can and should be promoted in partnership with communities to provide quality care for all, this history analyzes the resilience and innovation of nurses who provided care for the most underprivileged populations, such as slaves on Southern plantations, immigrants in tenements in Manhattan's Lower East Side, and isolated populations in rural Kentucky. It takes into account issues of race, class, and gender and the influence of these factors on nurses and patients.

Featuring nearly 300 photos, oral histories, and case examples from varied settings in the United States and beyond, the narrative discusses major medical advances, prominent leaders and grassroots movements in nursing, and ethical dilemmas that nurses faced with each change in the profession. Chapters include discussion questions for class sessions as well as a list of suggested readings. 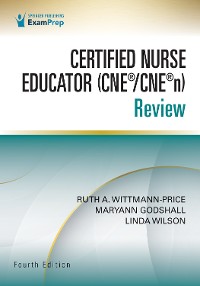 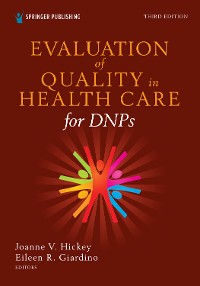 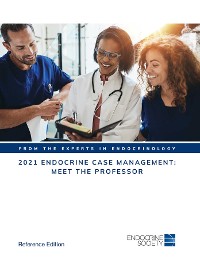 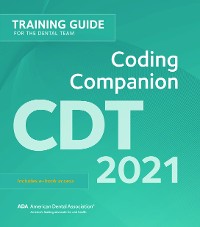 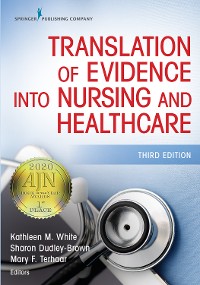 Translation of Evidence Into Nursing and Healthcare
Sharon Dudley-Brown
87,99 € 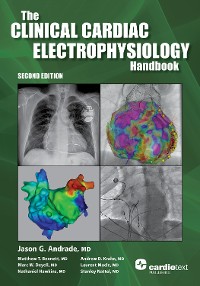 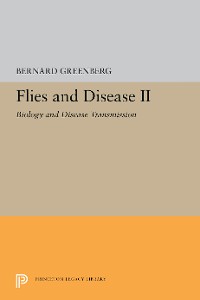 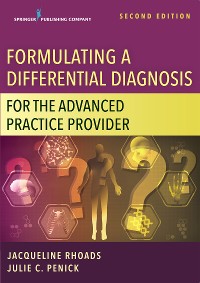 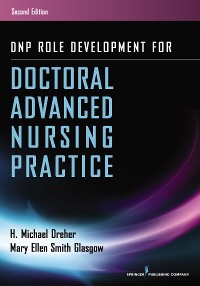 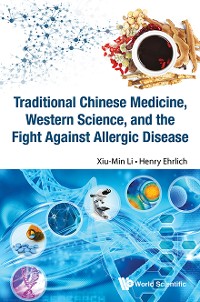 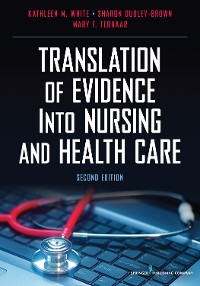 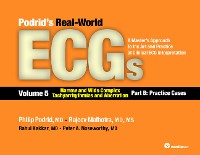 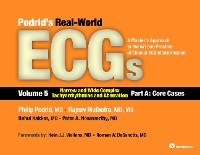 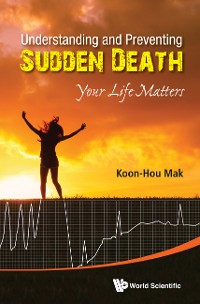 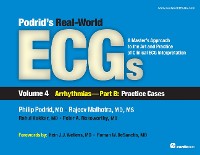 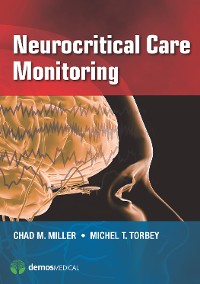 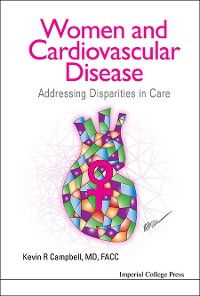 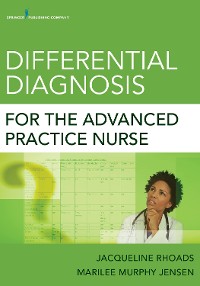 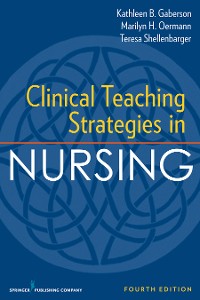 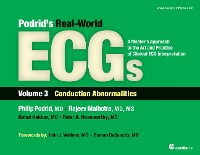 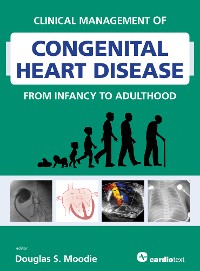 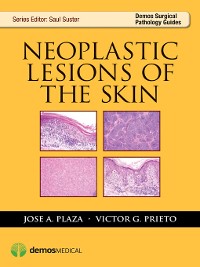 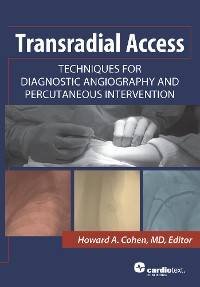 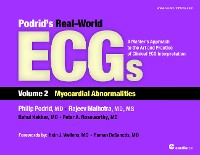