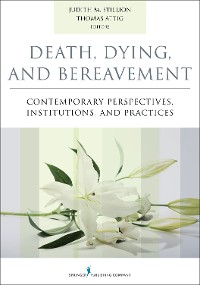 Delivers the collective wisdom of foremost scholars and practitioners in the death and dying movement from its inception to the present.

Written by luminaries who have shaped the field, this capstone book distills the collective wisdom of foremost scholars and practitioners who together have nearly a millennium of experience in the death and dying movement. The book bears witness to the evolution of the movement and presents the insights of its pioneers, eyewitnesses, and major contributors past and present. Its chapters address contemporary intellectual, institutional, and practice developments in thanatology: hospice and palliative care; funeral practice; death education; and caring of the dying, suicidal, bereaved, and traumatized.

With a breadth and depth found in no other text on death, dying, and bereavement, the book disseminates the thinking of prominent authors William Worden, David Clark, Tony Walter, Robert Neimeyer, Charles Corr, Phyllis Silverman, Betty Davies, Therese A. Rando, Colin Murray Parkes, Kenneth Doka, Allan Kellehear, Sandra Bertman, Stephen Connor, Linda Goldman, Mary Vachon, and others. Their chapters discuss the most significant facets of early development, review important current work, and assess major challenges and hopes for the future in the areas of their expertise. A substantial chronology of important milestones in the contemporary movement introduces the book, frames the chapters to follow, and provides guidance for further, in-depth reading. The book first focuses on the interdisciplinary intellectual achievements that have formed the foundation of the field of thanatology. The section on institutional innovations encompasses contributions in hospice and palliative care of the dying and their families; funeral service; and death education. The section on practices addresses approaches to counseling and providing support for individuals, families, and communities on issues related to dying, bereavement, suicide, trauma, disaster, and caregiving. An Afterword identifies challenges and looks toward future developments that promise to sustain, further enrich, and strengthen the movement. 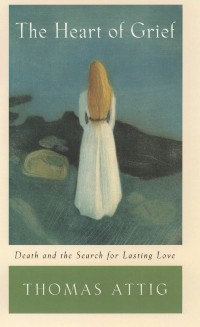 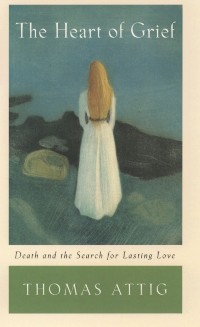 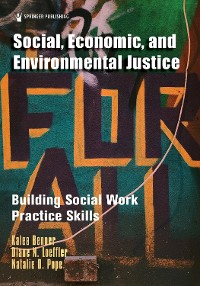 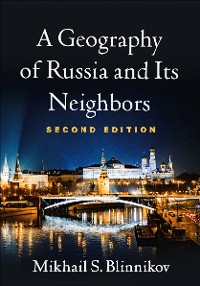 A Geography of Russia and Its Neighbors, Second Edition
Mikhail S. Blinnikov
69,99 € 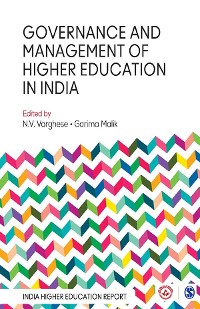 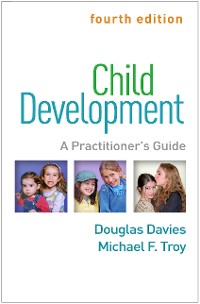 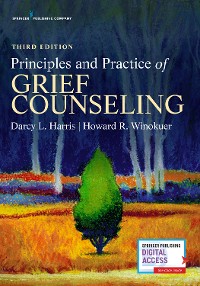 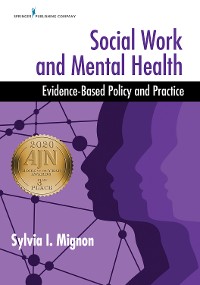 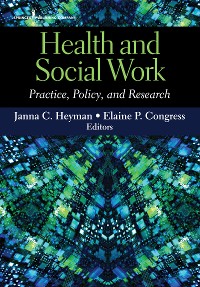 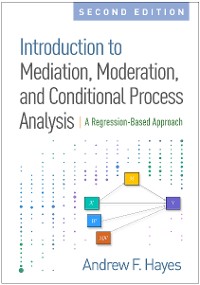 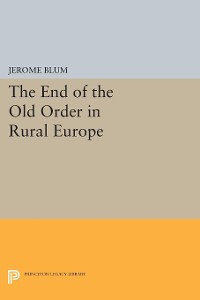 The End of the Old Order in Rural Europe
Jerome Blum
69,99 € 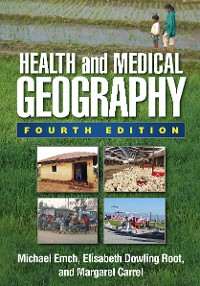 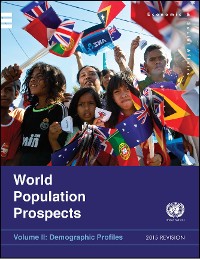 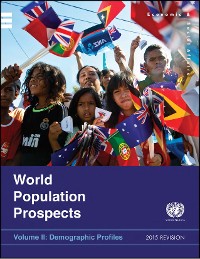 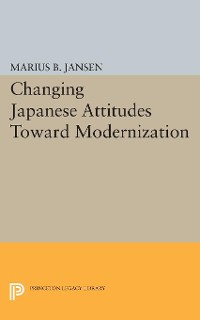 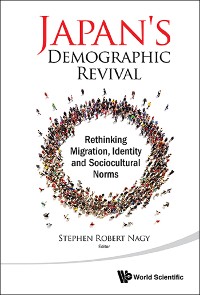 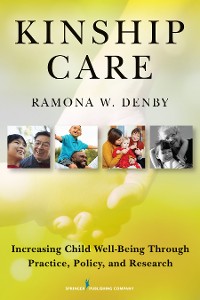 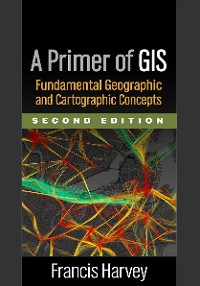 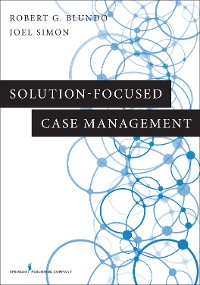 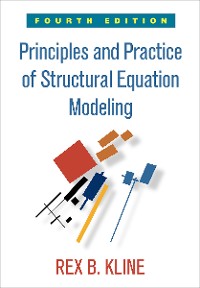 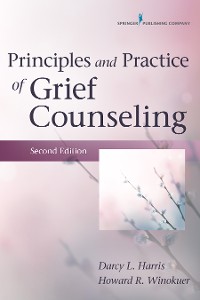 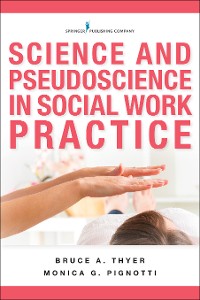 Science and Pseudoscience in Social Work Practice
Bruce A. Thyer
69,99 € 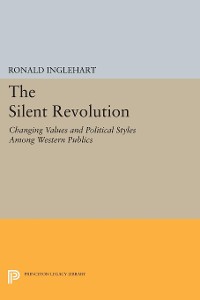 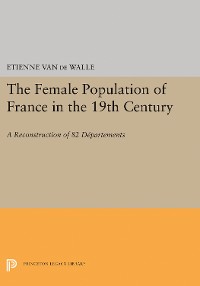 The Female Population of France in the 19th Century
Etienne Van de Walle
69,99 € 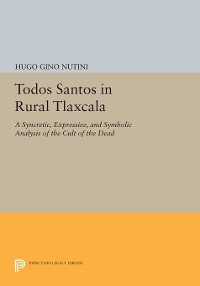