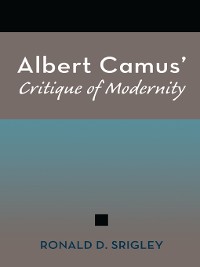 Nobel Prize winner Albert Camus' contributions to political and cultural analysis make him one of the most important writers of the twentieth century. Camus' writing has been heavily researched and analyzed in academia, with many scholars concentrating on the formal tri-part structure he adhered to in his later work: the cycle that divided his books into stages of the absurd, rebellion, and love. Yet other aspects of Camus' work—his preoccupation with modernity and its association with Christianity, his fixations on Greek thought and classical imagery—have been largely neglected by critical study. These subjects of Camus' have long deserved critical analysis, and Ronald D. Srigley finally pays them due attention in Albert Camus' Critique of Modernity.

The straightforward, chronological readings of Camus' cycles perceive them as simple advancement—the absurd is bad, rebellion is better, and love is best of all. Yet the difficulty with that perspective, Srigley argues, is that it ignores the relationships between the cycles. As the cycles progress, far from denoting improvement, they describe experiences that grow darker and more violent.

Albert Camus' Critique of Modernity also ventures into new interpretations of seminal works—The Myth of Sisyphus, The Rebel, and The Fall—that illuminate Camus' critique of Christianity and modernity and his return to the Greeks. The book explores how those texts relate to the cyclical structure of Camus' works and examines the limitations of the project of the cycles as Camus originally conceived it.

Albert Camus' Critique of Modernity presents the decisive vision of that ultimate project: to critique Christianity, modernity, and the relationship between them and also to restore the Greek wisdom that had been eclipsed by both traditions. In contrast to much current scholarship, which interprets Camus' concerns as modern or even postmodern, Srigley contends that Camus' ambition ran in the opposite direction of history—that his principal aim was to articulate the themes of the ancients, highlighting Greek anthropology and political philosophy.

This book follows the trajectory of Camus' work, examining the structure and content of Camus' writing through a new lens. This assessment of Camus, in its unique approach and perspective, opens up new avenues of research regarding the accomplishments of this prominent philosopher and invigorates Camus studies. A thoroughly sourced text, Albert Camus' Critique of Modernity makes a valuable resource for study of existentialism, modernity, and modern political thought. 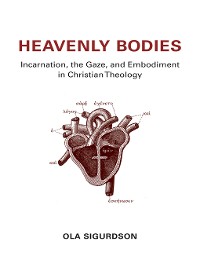 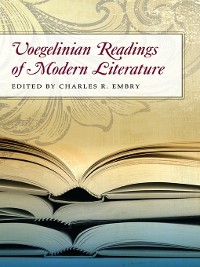 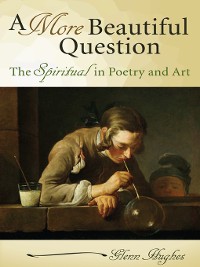 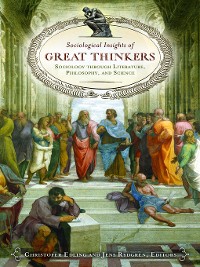 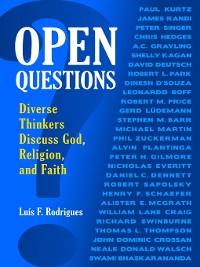