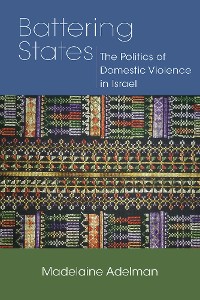 The Politics of Domestic Violence in Israel

Battering States explores the most personal part of people's lives as they intersect with a uniquely complex state system. The book examines how statecraft shapes domestic violence: how a state defines itself and determines what counts as a family; how a state establishes sovereignty and defends its borders; and how a state organizes its legal system and forges its economy. The ethnography includes stories from people, places, and perspectives not commonly incorporated in domestic violence studies, and, in doing so, reveals the transformation of intimate partner violence from a predictable form of marital trouble to a publicly recognized social problem.

The politics of domestic violence create novel entry points to understanding how, although women may be vulnerable to gender-based violence, they do not necessarily share the same kind of belonging to the state. This means that markers of identity and power, such as gender, nationality, ethnicity, religion and religiosity, and socio-economic and geographic location, matter when it comes to safety and pathways to justice.

The study centers on Israel, where a number of factors bring connections between the cultural politics of the state and domestic violence into stark relief: the presence of a contentious multinational and multiethnic population; competing and overlapping sets of religious and civil laws; a growing gap between the wealthy and the poor; and the dominant presence of a security state in people's everyday lives. The exact combination of these factors is unique to Israel, but they are typical of states with a diverse population in a time of globalization. In this way, the example of Israel offers insights wherever the political and personal impinge on one another. 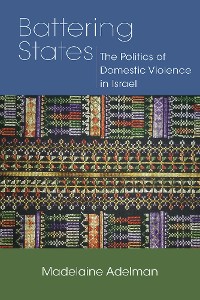 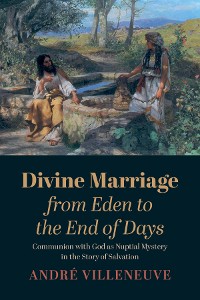 Divine Marriage from Eden to the End of Days
André Villeneuve
35,99 € 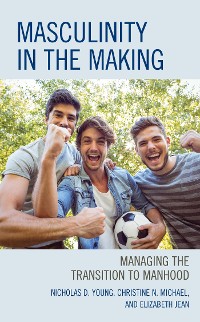 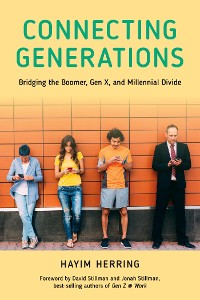 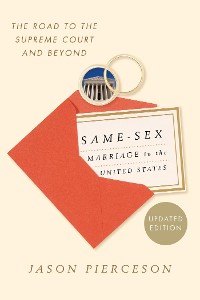 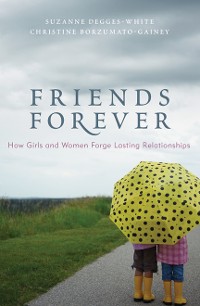 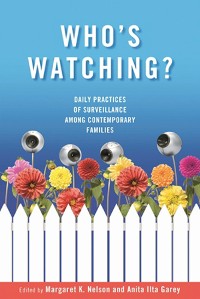 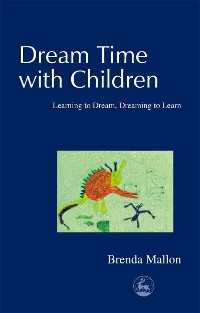 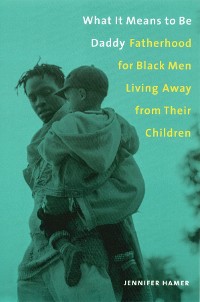