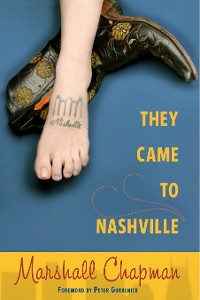 They Came to Nashville

Marshall Chapman knows Nashville. A musician, songwriter, and author with nearly a dozen albums and a bestselling memoir under her belt, Chapman has lived and breathed Music City for over forty years. Her friendships with those who helped make Nashville one of the major forces in American music culture is unsurpassed. And in her new book, They Came to Nashville, the reader is invited to see Marshall Chapman as never before--as music journalist extraordinaire.

In They Came to Nashville, Chapman records the personal stories of musicians shaping the modern history of music in Nashville, from the mouths of the musicians themselves. The trials, tribulations, and evolution of Music City are on display, as she sits down with influential figures like Kris Kristofferson, Emmylou Harris, and Miranda Lambert, and a dozen other top names, to record what brought each of them to Nashville and what inspired them to persevere. The book culminates in a hilarious and heroic attempt to find enough free time with Willie Nelson to get a proper interview. Instead, she's brought along on his raucous 2008 tour and winds up onstage in Beaumont, Texas singing "Good-Hearted Woman" with Willie.

They Came to Nashville reveals the daily struggle facing newcomers to the music business, and the promise awaiting those willing to fight for the dream. 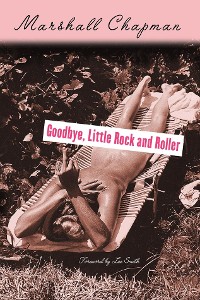 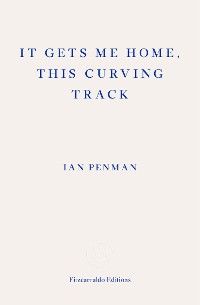 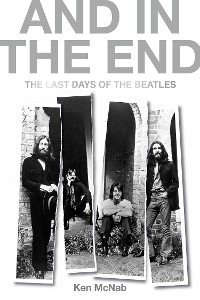 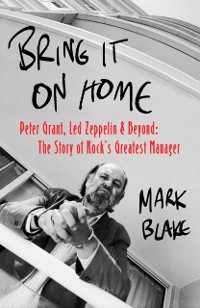 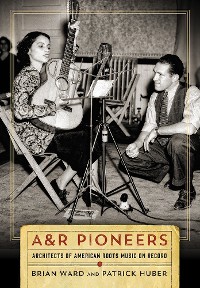 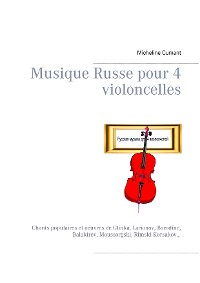 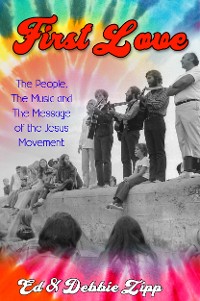 First Love: The People, The Music and The Message of the Jesus Movement
Debbie Zipp
7,49 € 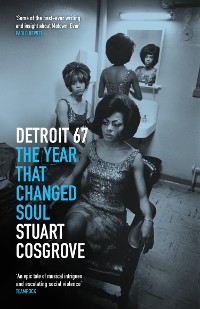 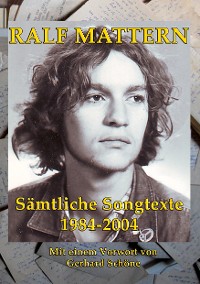 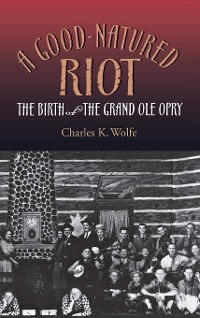 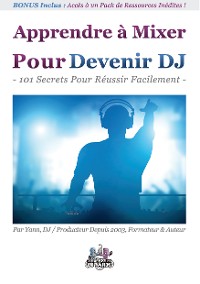 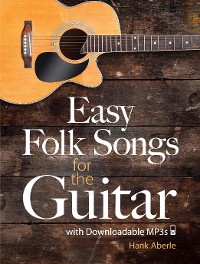 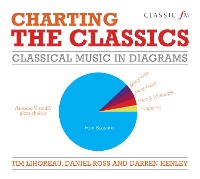 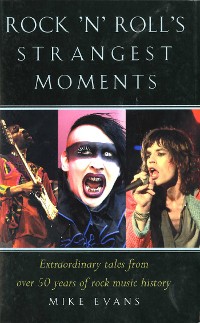 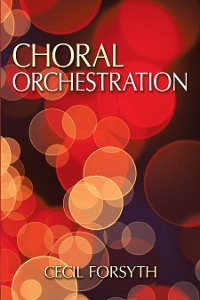 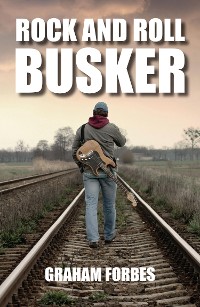 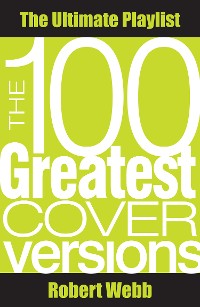 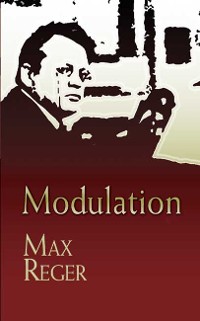 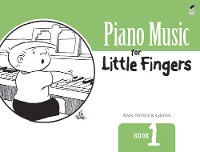 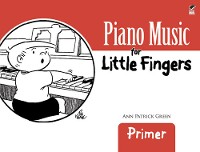 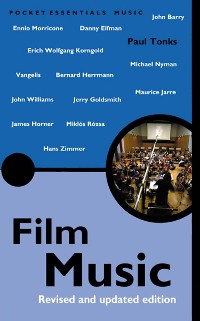