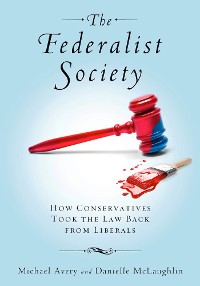 How Conservatives Took the Law Back from Liberals

Over the last thirty years, the Federal Society for Law and Public Policy Studies has grown from a small group of disaffected conservative law students into an organization with extraordinary influence over American law and politics. Although the organization is unknown to the average citizen, this group of intellectuals has managed to monopolize the selection of federal judges, take over the Department of Justice, and control legal policy in the White House.

Today the Society claims that 45,000 conservative lawyers and law students are involved in its activities. Four Supreme Court Justices--Antonin Scalia, Clarence Thomas, John Roberts, and Samuel Alito--are current or former members. Every single federal judge appointed in the two Bush presidencies was either a Society member or approved by members. During the Bush years, young Federalist Society lawyers dominated the legal staffs of the Justice Department and other important government agencies.

How did this happen? How did this group of conservatives succeed in moving their theories into the mainstream of legal thought?

What is the range of positions of those associated with the Federalist Society in areas of legal and political controversy? The authors survey these stances in separate chapters on 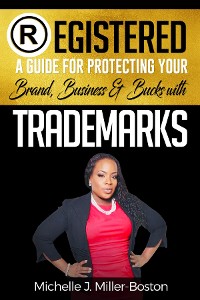 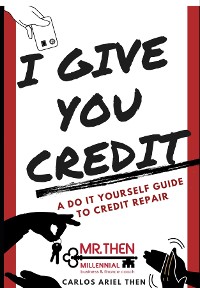 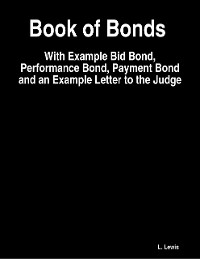 Book of Bonds - With Example Bid Bond, Performance Bond, Payment Bond and an Example Letter to the Judge
L. Lewis
21,99 € 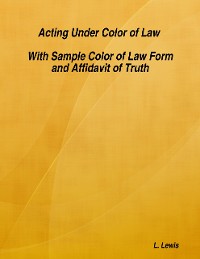 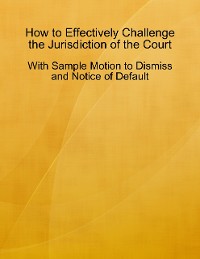 How to Effectively Challenge the Jurisdiction of the Court - With Sample Motion to Dismiss and Notice of Default
Malikhai Lewis
21,99 € 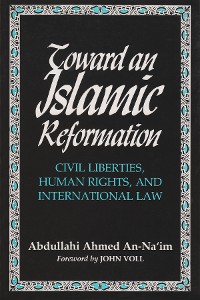 Toward an Islamic Reformation
Abdullahi An Na'im
21,99 € 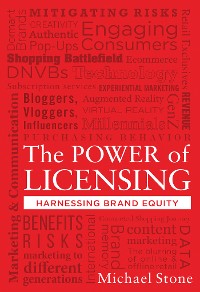 The Power of Licensing
Michael Stone
21,99 € 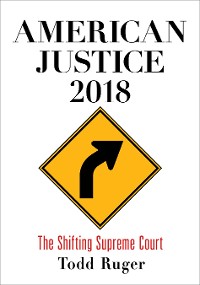 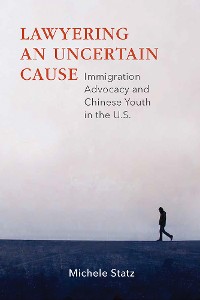 Lawyering an Uncertain Cause
Michele Statz
21,99 € 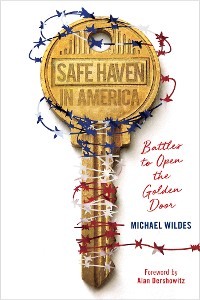 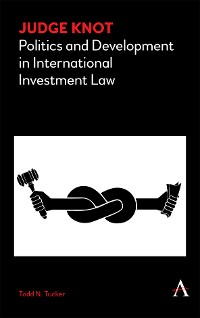 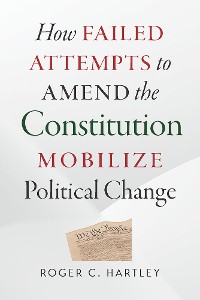 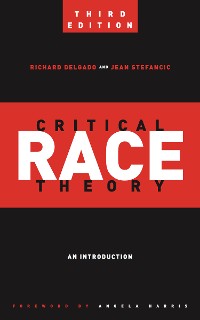 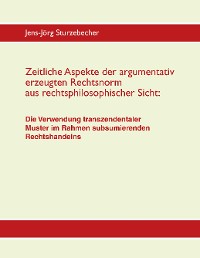 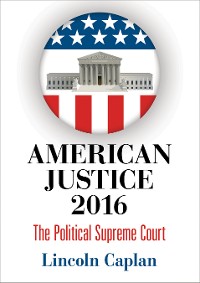 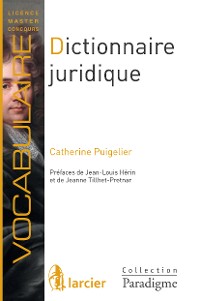 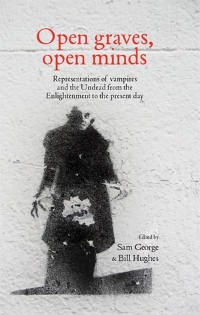 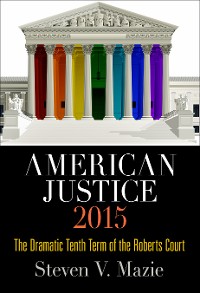 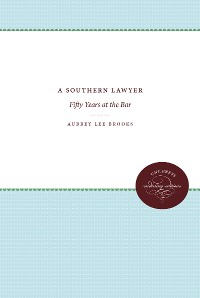 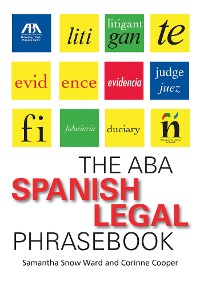 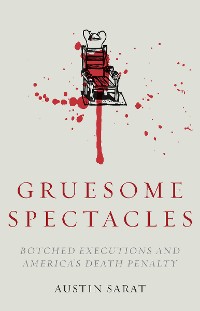 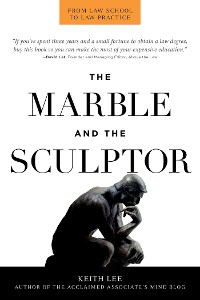 The Marble and the Sculptor
Keith Robert Lee
21,99 € 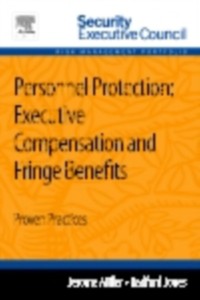 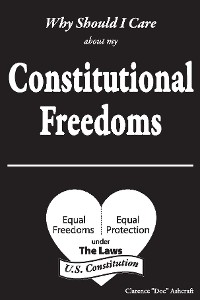 Why Should I Care About My Constitutional Freedoms
Clarence "Doc" Ashcraft
21,99 €