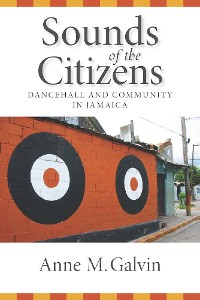 Sounds of the Citizens

Dancehall and Community in Jamaica

Dancehall: it's simultaneously a source of raucous energy in the streets of Kingston, Jamaica; a way of life for a group of professional artists and music professionals; and a force of stability and tension within the community. Electronically influenced, relevant to urban Jamaicans, and highly danceable, dancehall music and culture forms a core of popular entertainment in the nation. As Anne Galvin reveals in Sounds of the Citizens, the rhythms of dancehall music reverberate in complicated ways throughout the lives of countless Jamaicans.

Galvin highlights the unique alliance between the dancehall industry and community development efforts. As the central role of the state in supporting communities has diminished, the rise of private efforts such as dancehall becomes all the more crucial. The tension, however, between those involved in the industry and those within the neighborhoods is palpable and often dangerous. Amidst all this, individual Jamaicans interact with the dancehall industry and its culture to find their own paths of employment, social identity, and sexual mores.

As Sounds of the Citizens illustrates, the world of entertainment in Jamaica is serious business and uniquely positioned as a powerful force within the community. 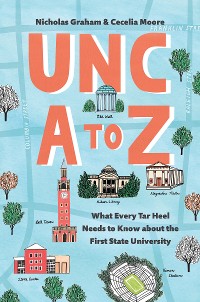 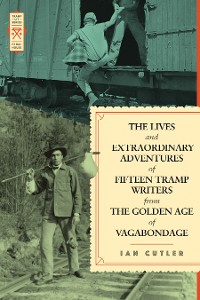 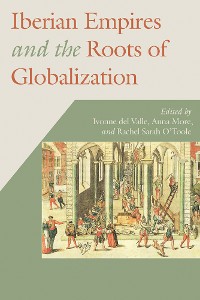 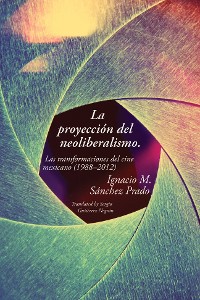 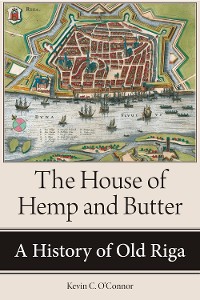 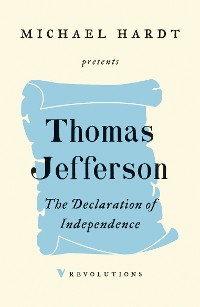 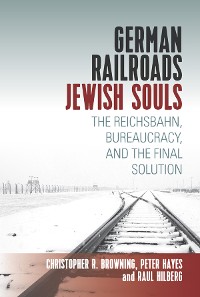 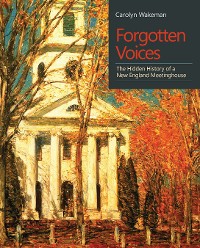 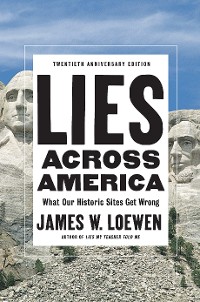 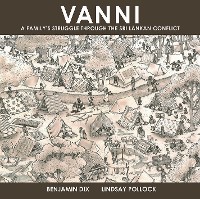 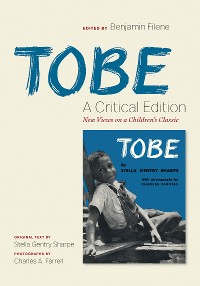 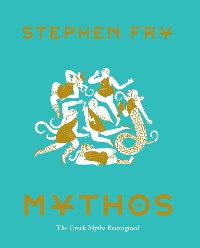 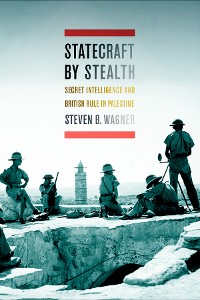 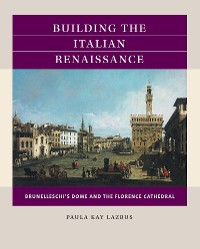 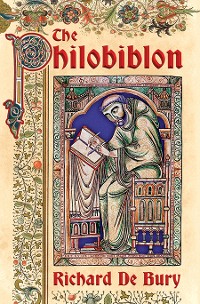 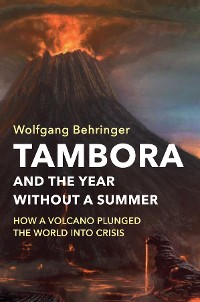 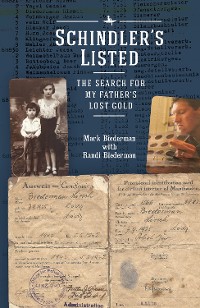 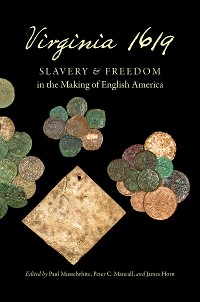 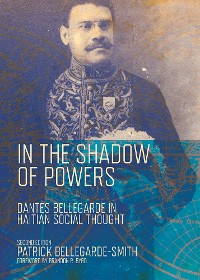 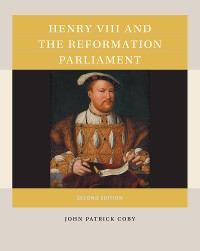 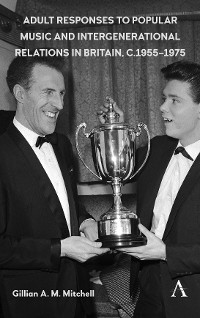