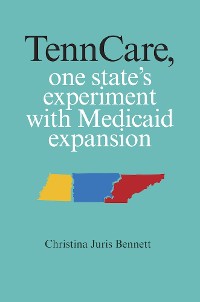 A history of the struggle among competing stakeholders in one of the oldest and most controversial experiments in US health care policy, a precursor to ObamacareIn 1993, Tennessee launched a reform initiative designed to simultaneously expand the proportion of residents with health insurance and curtail cost increases. It was guided by principles that nearly match those that guided the creation of the Affordable Care Act, also known as Obamacare. Like the ACA, TennCare used corporations, rather than a single government payer, to implement the plan, and it relied on a mix of managed care, market competition, and government regulation.

While many states cut back on their Medicaid enrollments from 1993 to 2001, TennCare grew from 750,000 to 1.47 million enrollees. The state was less successful in controlling costs, however. Each major stakeholder group (the state, the managed care organizations, the providers, and the enrollees and their advocates) pushed back against parts of the state's strategy that adversely affected their interests, and they eventually dismantled the mechanisms of cost constraint.

The author lays out the four stakeholder perspectives for each period in the history of TennCare and provides a link to difficult-to-access primary documents. 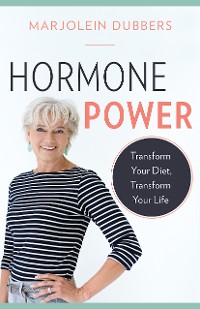 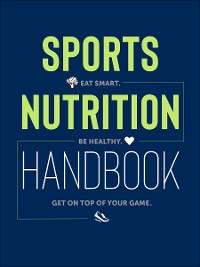 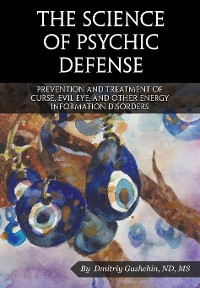 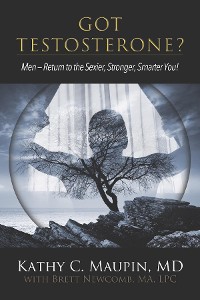 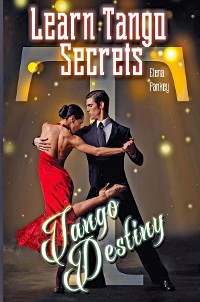 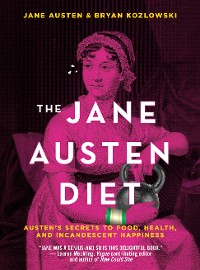 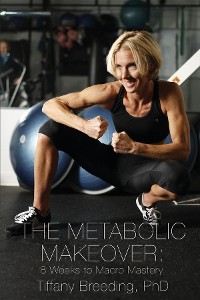 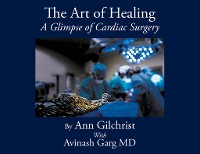 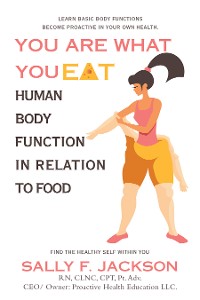 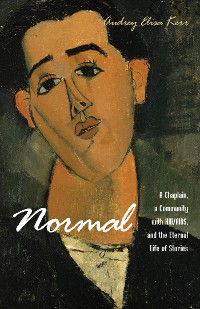 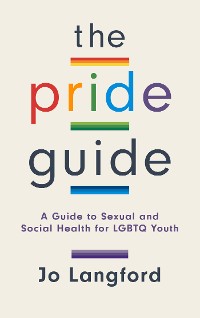 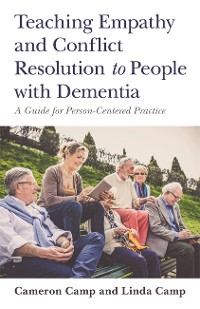 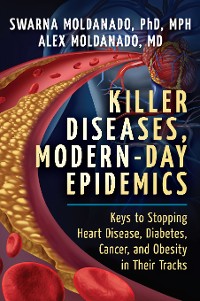 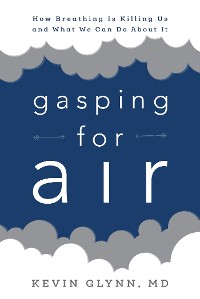 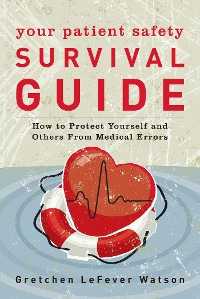 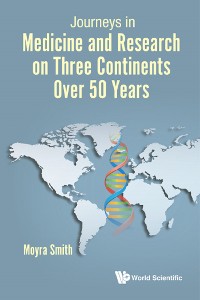 Journeys In Medicine And Research On Three Continents Over 50 Years
Moyra Smith
20,99 € 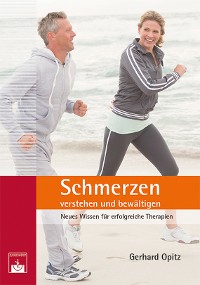 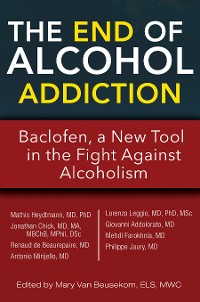 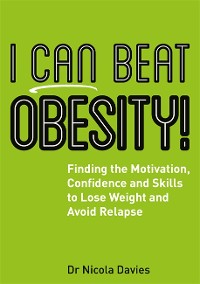 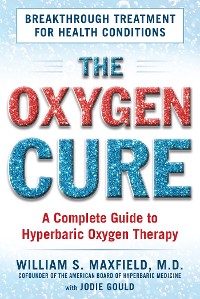 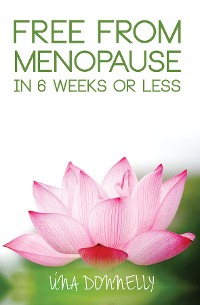 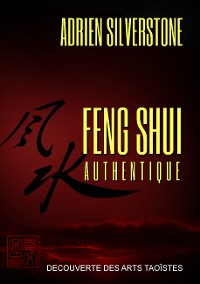 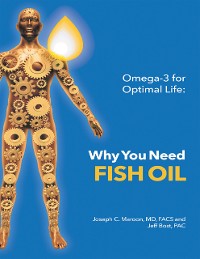