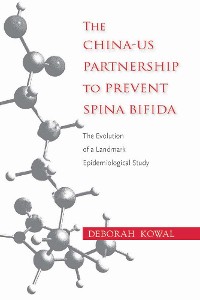 The Evolution of a Landmark Epidemiological Study

In 1983 two doctors, one from each side of the world, decided to form a partnership, and so began a scientific adventure that would improve the odds that babies could be born healthy and whole. Neural tube defects that severely disabled or killed babies were epidemic in China (where the folk term was guai tai--roughly "monster baby"--for an infant whose embryonic neural tube doesn't completely close and whose head and neck may be misshapen or spine may protrude) and a significant problem in the United States, leading teams of researchers from the United States and China to combine forces to recruit more than 285,000 Chinese women and to follow nearly 250,000 pregnancies in an epidemiological study.


Sixteen thousand staff were involved in running the massive project, which encountered massive bureaucratic obstacles as well as cultural differences, politicking for study designs and funding, the crisis of Tiananmen Square, and testy debates over research ethics. Nevertheless, the researchers persevered in a collaboration that lasted more than three decades and led to landmark findings on the role of folic acid in preventing spina bifida. Fortifying cereal grain products with folic acid became routine in the United States and a growing number of nations around the world: that intervention was named one of the ten great public health achievements of the last decade. 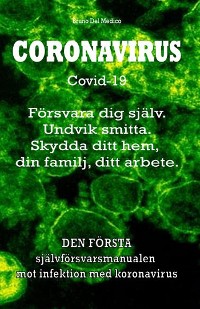 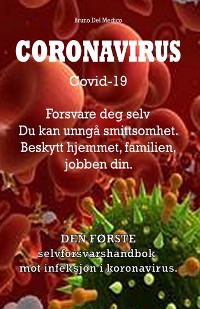 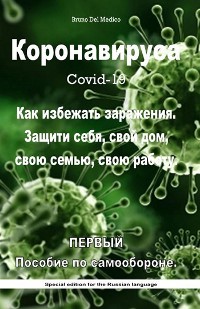 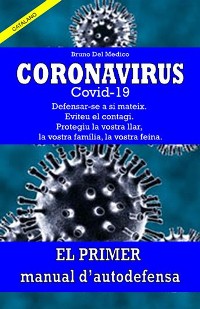 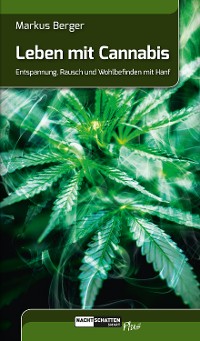 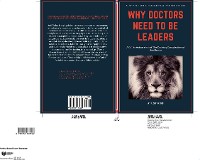 Why Doctors Need To Be Leaders
Atif Zafar
7,49 € 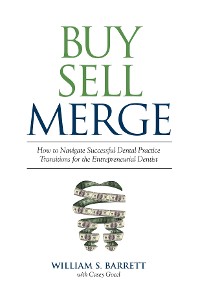 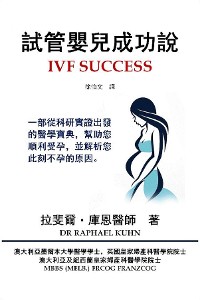 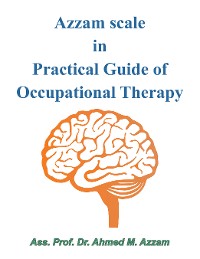 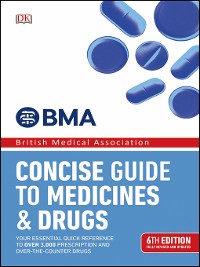 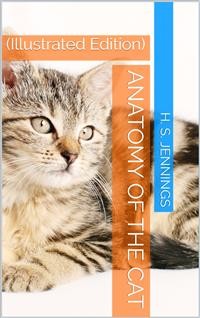 Anatomy of the Cat
Jacob Reighard
7,49 € 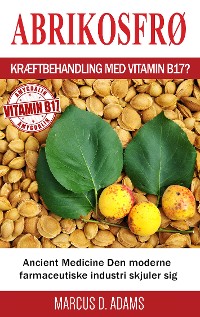 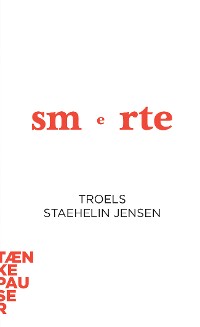 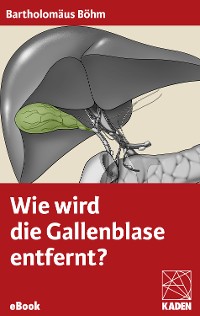 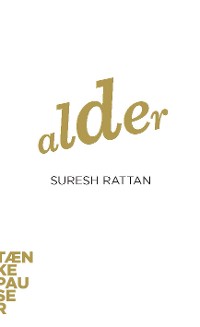 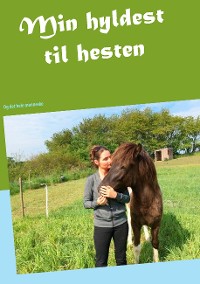 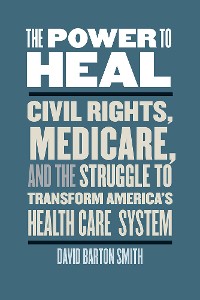 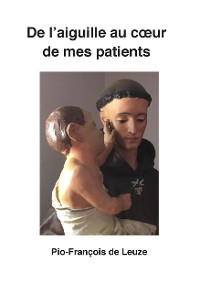 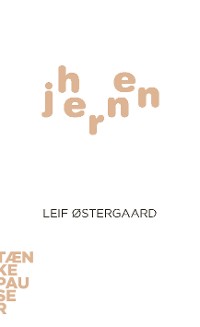 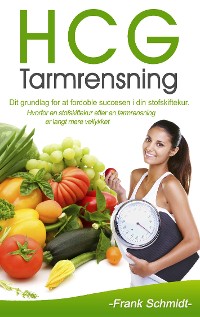