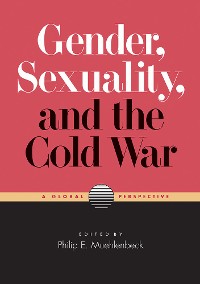 Gender, Sexuality, and the Cold War

As Marko Dumančić writes in his introduction to Gender, Sexuality, and the Cold War, "despite the centrality of gender and sexuality in human relations, their scholarly study has played a secondary role in the history of the Cold War. . . . It is not an exaggeration to say that few were left unaffected by Cold War gender politics; even those who were in charge of producing, disseminating, and enforcing cultural norms were called on to live by the gender and sexuality models into which they breathed life." This underscores the importance of this volume, as here scholars tackle issues ranging from depictions of masculinity during the all-consuming space race, to the vibrant activism of Indian peasant women during this period, to the policing of sexuality inside the militaries of the world.

Gender, Sexuality, and the Cold War brings together a diverse group of scholars whose combined research spans fifteen countries across five continents, claiming a place as the first volume to examine how issues of gender and sexuality impacted both the domestic and foreign policies of states, far beyond the borders of the United States, during the tumult of the Cold War. 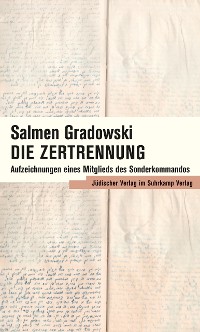 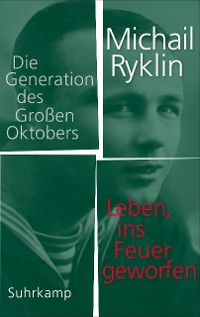 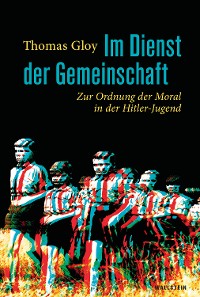 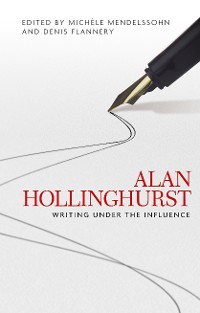 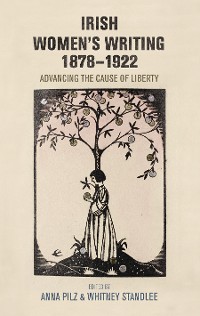 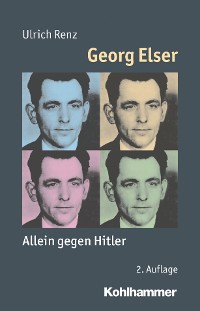 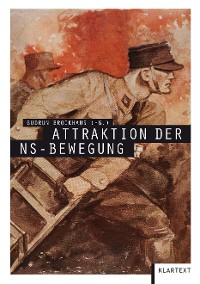 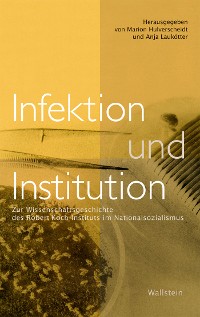 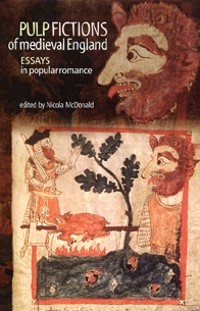 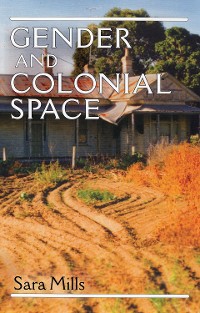 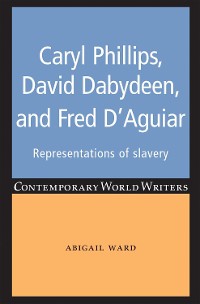 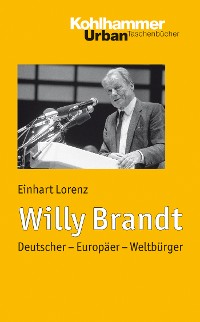 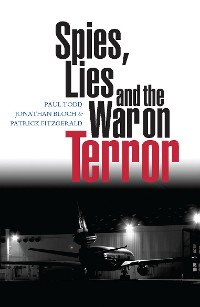 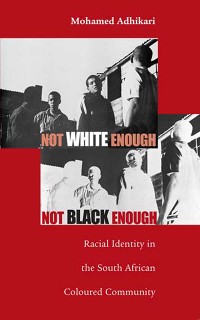