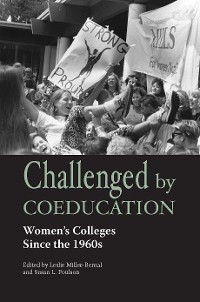 Women's Colleges Since the 1960s

Challenged by Coeducation details the responses of women's colleges to the most recent wave of Women's colleges originated in the mid-nineteenth century as a response to women's exclusion from higher education. Women's academic successes and their persistent struggles to enter men's colleges resulted in coeducation rapidly becoming the norm, however. Still, many prestigious institutions remained single-sex, notably most of the Ivy League and all of the Seven Sisters colleges.

In the mid-twentieth century colleges' concerns about finances and enrollments, as well as ideological pressures to integrate formerly separate social groups, led men's colleges, and some women's colleges, to become coeducational. The admission of women to practically all men's colleges created a serious challenge for women's colleges. Most people no longer believed women's colleges were necessary since women had virtually unlimited access to higher education. Even though research spawned by the women's movement indicated the benefits to women of a "room of their own," few young women remained interested in applying to women's colleges.

Challenged by Coeducation details the responses of women's colleges to this latest wave of coeducation. Case studies written expressly for this volume include many types of women's colleges-Catholic and secular; Seven Sisters and less prestigious; private and state; liberal arts and more applied; northern, southern, and western; urban and rural; independent and coordinated with a coeducational institution. They demonstrate the principal ways women's colleges have adapted to the new coeducational era: some have been taken over or closed, but most have changed by admitting men and thereby becoming coeducational, or by offering new programs to different populations. Some women's colleges, mostly those that are in cities, connected to other colleges, and prestigious with a high endowment, still enjoy success. 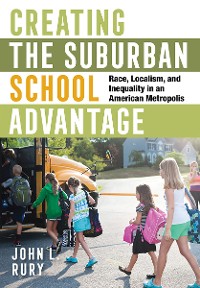 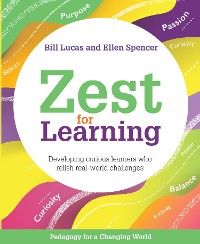 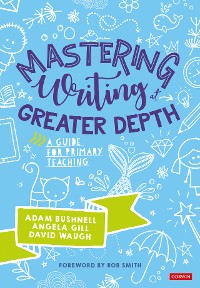 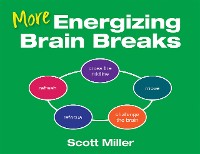 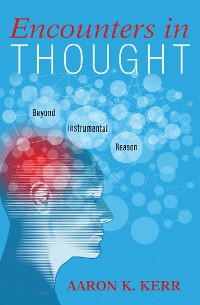 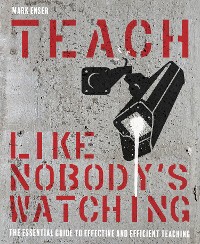 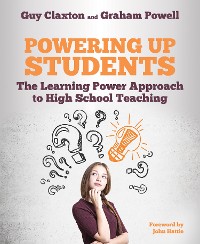 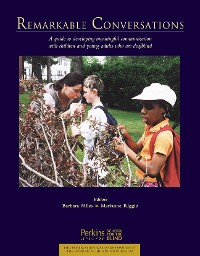 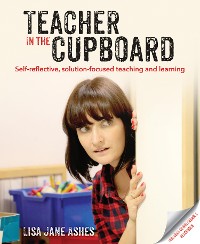 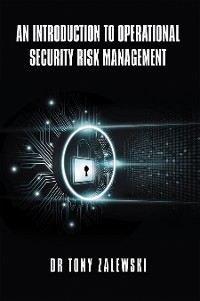 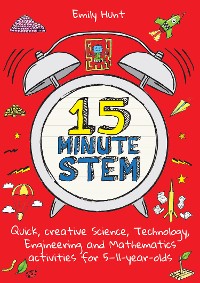 Teaching on a Shoestring
Helen Lewis
21,99 € 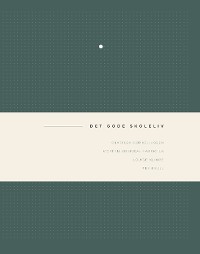