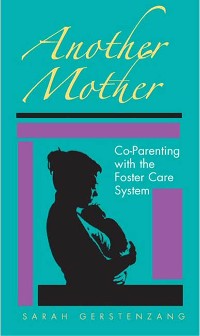 Co-Parenting with the Foster Care System

One night after midnight social workers brought a baby girl to the author's home, and her life as a foster mother began. A social worker herself, Gerstenzang discovered that raising Cecilia, despite all the personal joys, would be a complex and frustrating process of "co-parenting" with the foster care system in New York City. Foster parents are in great demand, but they are not necessarily treated well. We follow the author through the home visits, the Early Intervention evaluation, the WIC program that (with much bureaucratic hassle) provides free formula and cereal, and the mandatory parenting training sessions. She comments, "When Michael and I became foster parents, we learned how stigmatizing, demoralizing, and just plain inconvenient and time-consuming being part of the 'unentitled' population can be. With the exception of Early Intervention, we often felt that the programs were more concerned with regulating our behavior than with providing services."

Regular meetings with the birth family were also part of the process. Not only were they awkward for all concerned, but each visit involved a commute of several hours. One social worker admitted that she preferred a foster parent who didn't work because that person could more easily comply with the time-consuming regulations. Sarah and her husband Michael also agonize over complying with special regulations about hiring babysitters or traveling ("anytime we left New York State we needed to ask the agency's permission, which in turn had to get the signed consent from the birth mother").

Central to Another Mother is the issue of transracial placement. Sarah remembers, "That first day the contrast between my pale skin and Cecilia's brown skin seemed glaring. Not only did I feel that I had someone else's child, I felt that I had a child from another culture. Would I owe someone an explanation?" (Gerstenzang is recalling the 1972 opposition of the National Association of Black Social Workers.) Her account is full of anecdotes and reflections about race: acceptance and prejudice from others; the feelings of her two children about having a sibling of a different race; and culture keeping, beginning with skin and hair care. 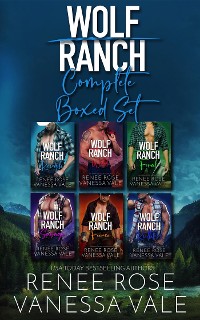 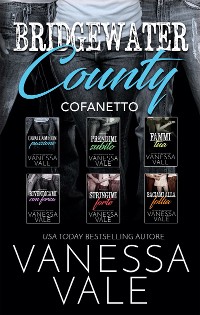 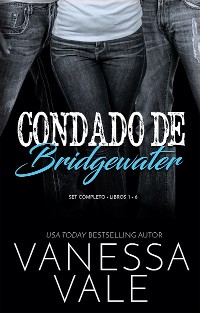 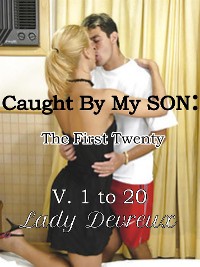 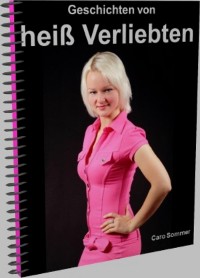 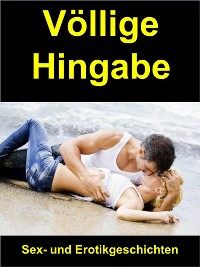 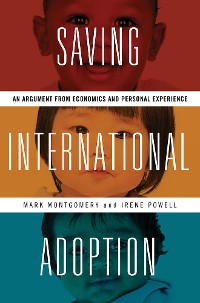 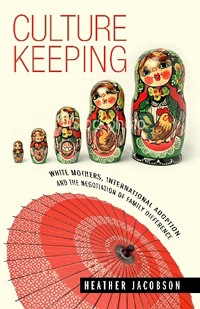