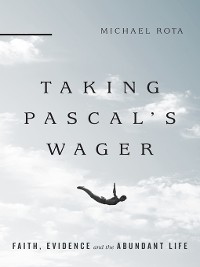 Faith, Evidence and the Abundant Life

Christianity Today's 2017 Book of the Year Award of Merit - Apologetics/Evangelism Since we can't know with absolute certainty that God exists, each of us in a sense makes a bet. If we believe in God and are right, the benefits include eternal life. If we are wrong, the downside is limited. On the other hand, we might not believe in God. If we are right, then we will have lived in line with reality. If we are wrong, however, the consequences could be eternally disastrous. This was the challenge posed by the French philosopher Blaise Pascal over three hundred years ago. But Michael Rota contends that Pascal's argument is still compelling today. Since there is much to gain (for ourselves as well as for others) and relatively little to lose, the wise decision is to seek a relationship with God and live a Christian life. Rota considers Pascal's wager and the roles of uncertainty, evidence and faith in making a commitment to God. By engaging with themes such as decision theory, the fine-tuning of the universe, divine hiddenness, the problem of evil, the historicity of the resurrection and the nature of miracles, he probes the many dynamics at work in embracing the Christian faith. In addition, Rota takes a turn not found in many books of philosophy. He looks at the actual effects of such a commitment in three recent, vivid, gripping examples—Dietrich Bonhoeffer, Jean Vanier and Immaculée Ilibagiza. Like Pascal, Rota leaves us with a question: What wager will we make? 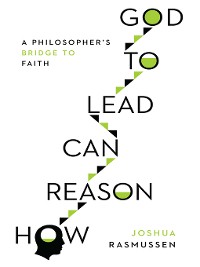 How Reason Can Lead to God
Joshua Rasmussen
20,19 € 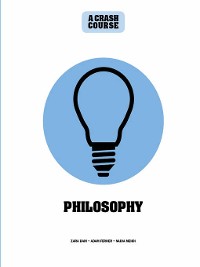 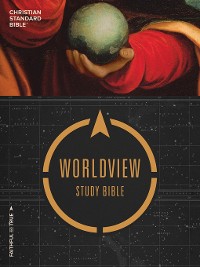 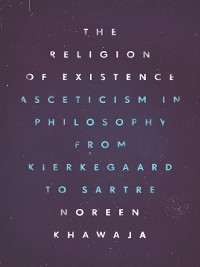 The Religion of Existence
Noreen Khawaja
20,19 € 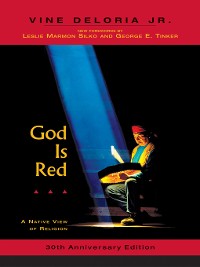 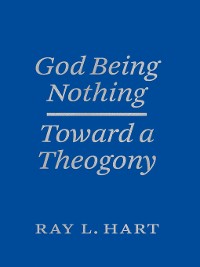 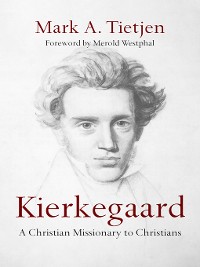 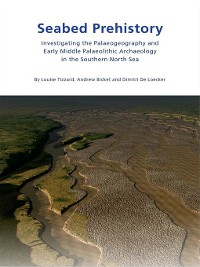 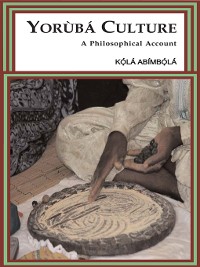 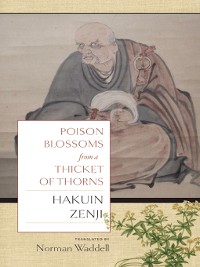 Poison Blossoms from a Thicket of Thorns
Hakuin Zenji
20,19 € 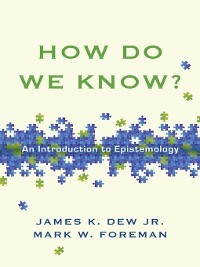 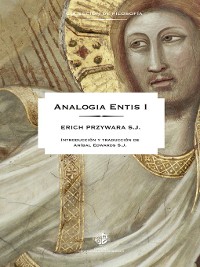 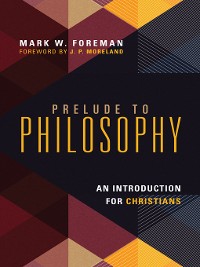 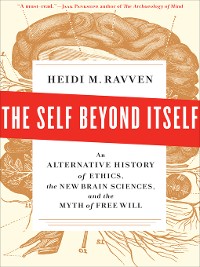 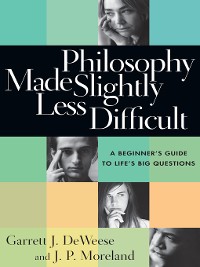 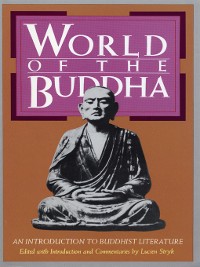 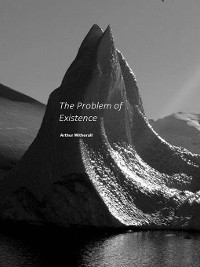 The Problem of Existence
Arthur Witherall
20,19 €