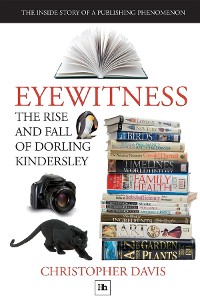 Eyewitness: The rise and fall of Dorling Kindersley

The Inside Story of a Publishing Phenomenon

By the close of the last millennium Dorling Kindersley had become one of the most recognisable brands in publishing. Across the range of illustrated household reference titles, from children's books to travel guides, its distinctive look of colourful images cut out against a white background could be seen on bookshelves throughout the country - and indeed the publishing world. Apart from three minor acquisitions, DK had grown organically over 25 years to be a publicly listed company with a turnover of £200 million, some 1500 employees, publishing arms across the English language markets, a 50-strong international sales force that dealt with more than 400 publishers, a direct selling business with 30,000 independent distributors, and had expanded its skills for delivering handsomely designed reference books into the new media of videos, CD-ROMs and online educational content. Then a series of catastrophic printing decisions brought the company to its knees, and ultimately into the arms of Pearson. Christopher Davis is uniquely positioned to tell the story of DK's rise and fall. He joined the company at its foundation and in due course became Group Publisher. The narrative he provides is a dual one, encompassing the visionary genius of Peter Kindersley and the publishing revolution he fomented, and charting the remarkable, sometimes precarious, frequently hilarious, roller-coaster ride as the company grew from a handful of people in a studio in South London to a substantial global business. In the rapidly changing publishing climate of today, this book is also a nostalgic reminder of a time when creativity could flourish unburdened by the shackles of corporate bureaucracy. 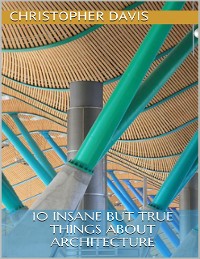 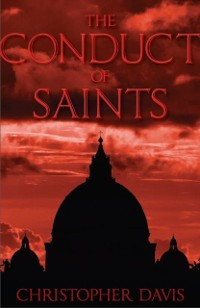 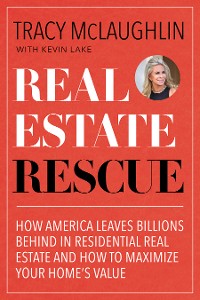 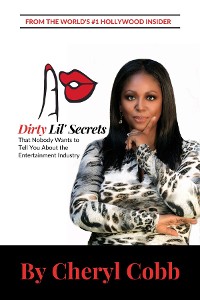 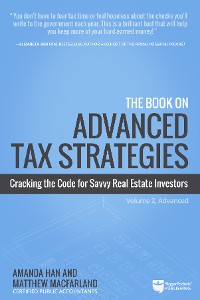 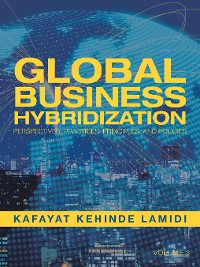 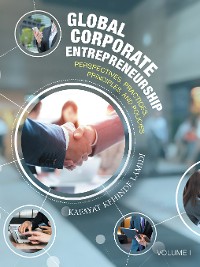 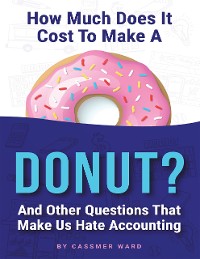 How Much Does It Cost to Make a Donut?: And Other Questions That Make Us Hate Accounting
Cassmer Ward
15,99 € 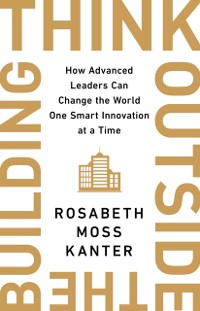 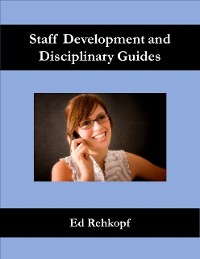 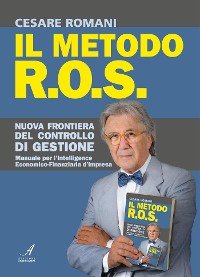 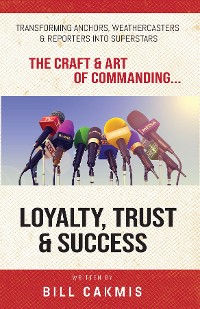 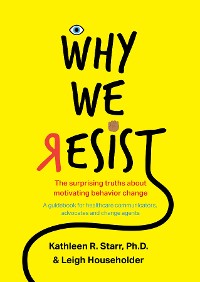 Why We Resist: The Surprising Truths about Behavior Change
Leigh Householder
15,99 € 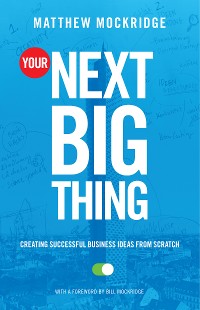 Your Next Big Thing
Matthew Mockridge
15,99 € 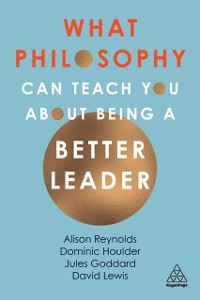 What Philosophy Can Teach You About Being a Better Leader
Jules Goddard
15,99 € 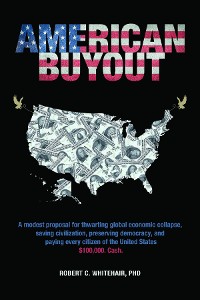 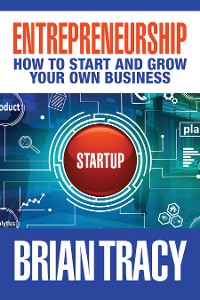 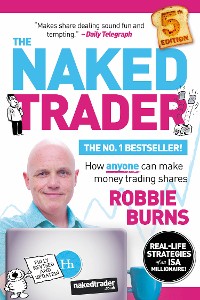 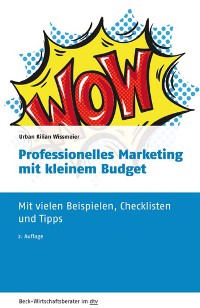 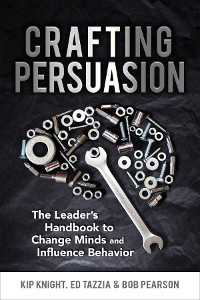 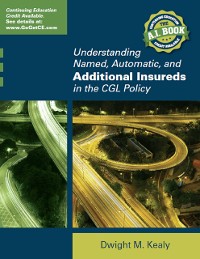 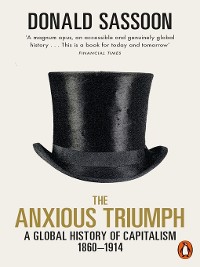 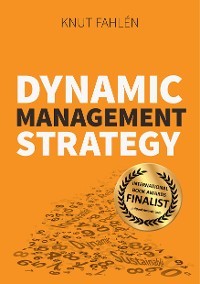 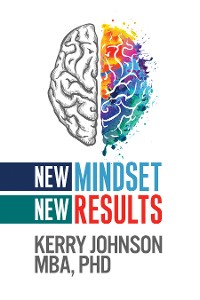