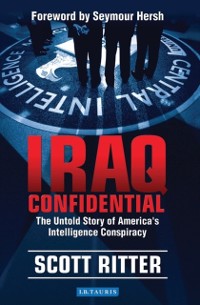 As the Anglo-American occupation of Iraq peters out in failure, the historical debate is just beginning. How were we so misled in to such a disastrous war? What were its real goals? What did it achieve? Former UN Weapons inspector Scott Ritter offers a rare first-hand account of the build up to the war, and how the CIA exploited weapons inspections in pursuit of its secret regime-change agenda. The CIA tried to silence him. But in this book, he speaks out. Operating in a fog of espionage and counter-espionage, Ritter and his team were determined to find out the truth about Saddam's WMD after the 1991 Gulf war. The CIA, and Saddam Hussein, were determined to stop them. For the truth, we now know, was that Iraq was playing a deadly game of double-bluff. Iraq Confidential charts the disillusionment of a true patriot, who came to realise that his own government was trying to undermine weapons control in the Middle East. A host of characters from MI6 to Qusay Hussein flesh out this powerful story, which is an essential reading for anyone seeking to understand Iraq, the war on terror, and American power.'a rermarkable book' - the Daily Mail'Ritter's revealing testimony confirms what some of us have suspected, but never heard set out so vividly.' - John Kampfner, Editor of the New Statesman 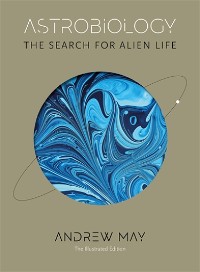 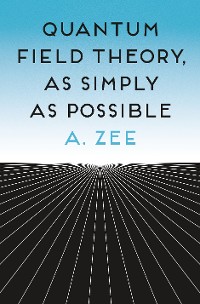 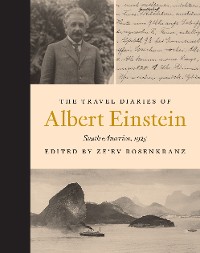 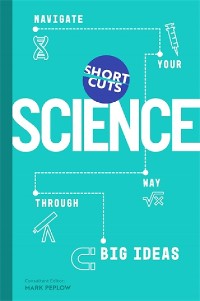 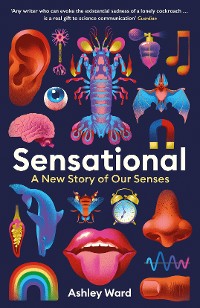 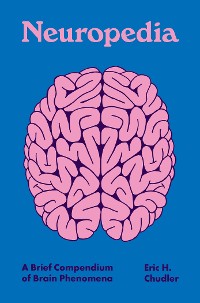 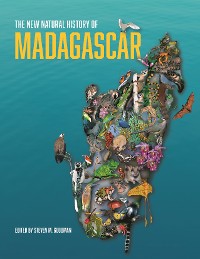 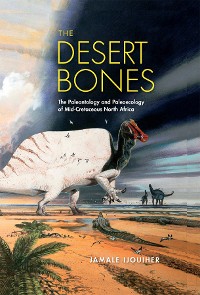 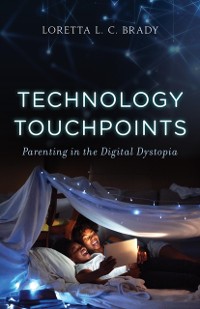 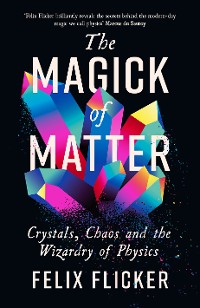 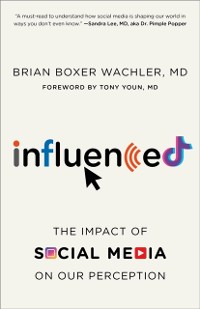 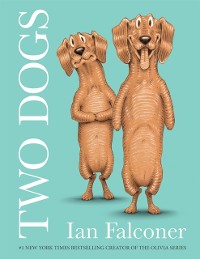 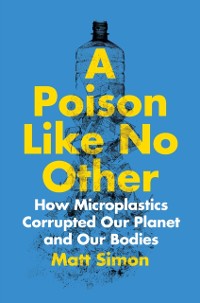 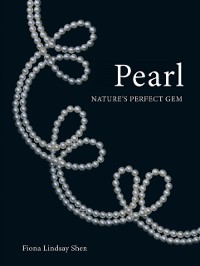 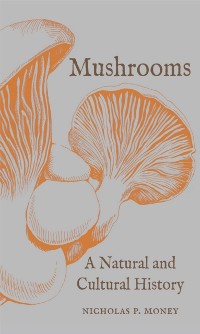