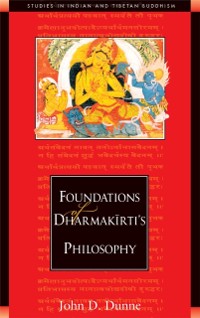 Throughout the history of Buddhism, few philosophers have attained the stature of Dharmakirti, the &quoteLord of Reason&quote who has influenced virtually every systematic Buddhist thinker since his time. Dharmakirti's renowned works, written in India during the philosophically rich seventh century, argue that the true test of knowledge is its efficacy, and likewise that only the efficacious is knowable and real. Around this central theme is woven an intricate web of interrelated theories concerning perception, reason, language, and the justification of knowledge. Masterfully unpacking these foundations of Dharmakirti's system, John Dunne presents the first major study of the most vexing issues in Dharmakirti's thought within its Indian philosophical context. Lucid and carefully argued, Dunne's work serves both as an introduction to Dharmakirti for students of Buddhism and a groundbreaking resource for scholars of Buddhist thought. 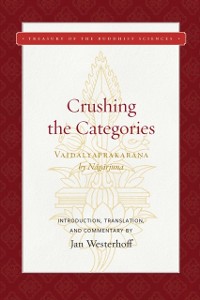 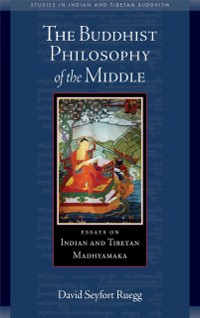