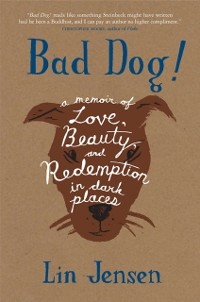 A Memoir of Love, Beauty, and Redemption in Dark Places

What would happen if, instead of bolting your doors against the intrusion of demons you invited them in? Bad Dog! is a vivid testament to the unforeseen love, beauty, and redemption discovered in the most difficult times and places. It reads like a collection of closely linked short stories (think JD Salinger) but is in fact a work of literary nonfiction (think Robert Fulgham, or Augusten Burroughs). Bad Dog! will appeal to anyone who has fallen into dark places and wants to climb back into the light. With quietly crafted poetic language of a quality rarely seen in spiritual books, Lin Jensen tells the stories of his remarkably difficult life: his tumultuous early years on a struggling Midwestern turkey farm, his failed marriage, and the search for meaning that led him eventually to become a Zen teacher. The raw and earthy lessons of Bad Dog! cut to the quick with an understated power, and the reader is left at the end of each chapter subtly transformed, able to reflect more deeply and more fruitfully on the struggles of our own lives. Lin Jensen's writing has rare poetic and literary merit. Lin Jensen received the Best Nonfiction/Spiritual Book award from Today's Librarian for his previous book, Uncovering the Wisdom of the Heartmind. He has taught writing in various colleges and universities for over twenty years, and continues to teach Buddhist ethics and practices at Chico State University. He is the founding teacher and senior teacher emeritus of the Chico Zen Sangha, in Chico, California, where he lives with his wife. 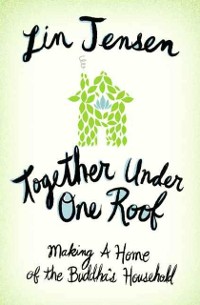 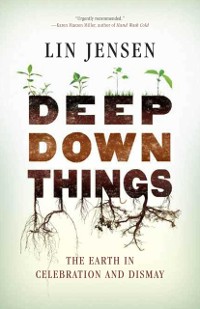 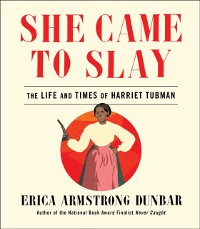 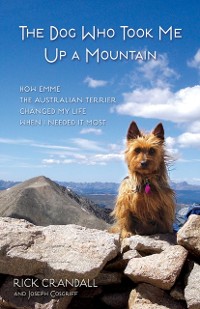 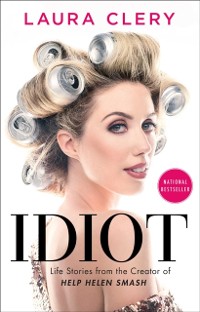 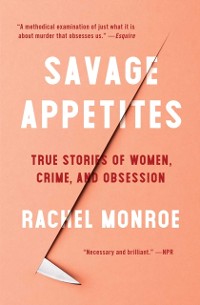 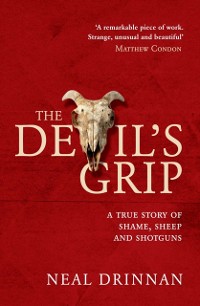 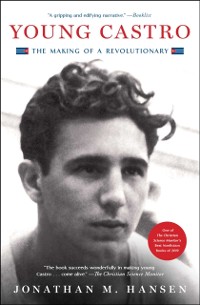 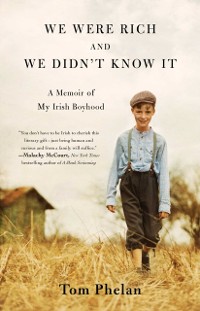 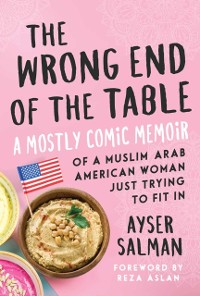 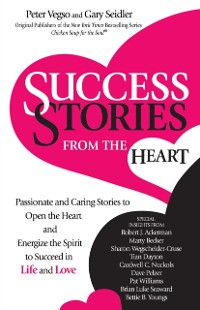 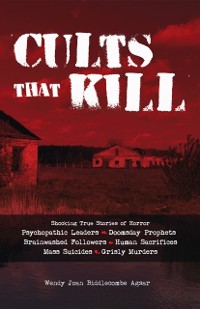 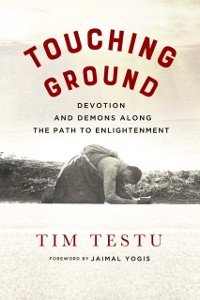 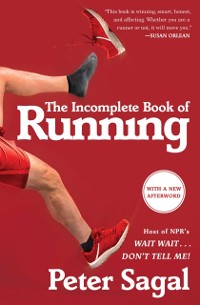 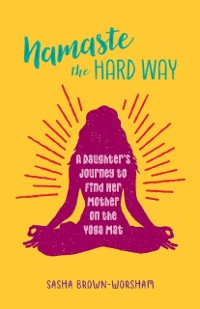 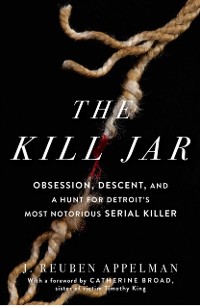 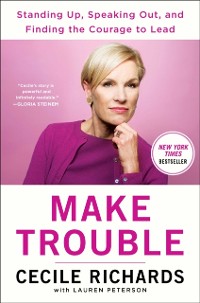 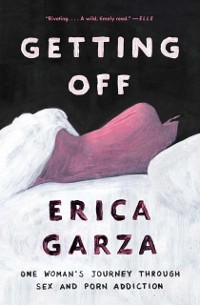 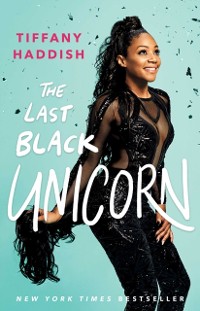 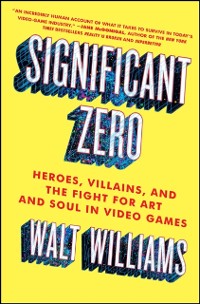 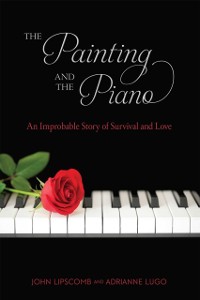 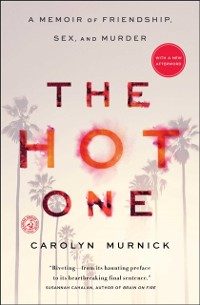 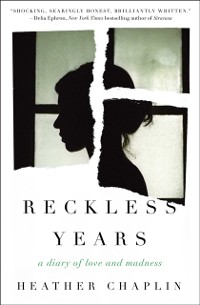 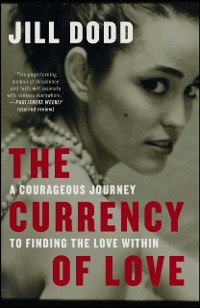 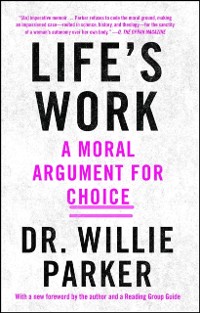 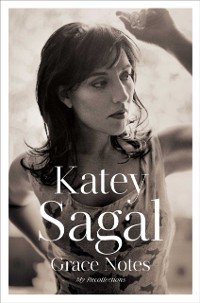 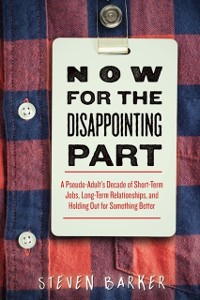