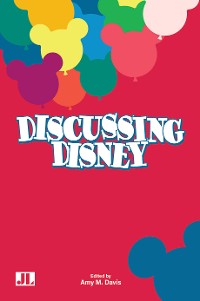 Discussing Disney has grown out of a conference of the same name, is a collection of 12 papers on topics which, though diverse in scope, all relate back to one another through their connection to Disney. As the field of Disney Studies continues to grow and evolve, those working within and contributing to it come from a range of backgrounds, including History, Myth Studies, Film Studies, Gender Studies, and Musicology (to name just a few), and therefore examine the outputs of the Disney company - and the company itself – in diverse ways.

seeks to continue the evolution of Disney Studies as an academic field that has now evolved beyond a discourse that merely, to quote Eric Smoodin (1994), "...[sought} to complicate the notions and uses of Disney discourse that currently make their way to the general public through the popular media". Though this was an important early step in Disney Studies, as it found it necessary to justify its legitimacy within the academy, in the intervening quarter-century, Disney Studies has established itself as a field of Animation Studies (which, simultaneously, has established itself as a branch of Film and Television Studies, as well as Cultural Studies), and is now recognized widely as a valid subject of academic enquiry in its own right. Film Studies as a whole - and Disney Studies as part of that - has also evolved in such a way that it has moved forward from insisting upon an overtly political (and therefore inherently biased) stance, and has taken up a more historically-based and/or cultural studies-based, politically-neutral approach that seeks to contextualize its subject in terms of the conditions in which the company's various outputs - animated shorts and films, theme park attractions, television shows, books, music, merchandising, and the like - have been produced, as well as understanding the audience for whom these were made initially. This is not to say that the field ignores politics - far from it - but rather that it uses political history and political theory as academic basis, rather than as a position from which to debate and opine.

By looking at Disney from some of its many angles - the history and the persona of its founder, a selection of its films (from the blockbuster successes to the less than successful), its approaches to animation, its branding and fandom, and the ways that it has been understood and reinterpreted within popular culture -

it is hoped that Discussing Disney offers its readers (and the field of Disney Studies) a more holistic understanding of a company that is arguably one of the most important forces within culture - popular or otherwise - within (so far) the Twentieth and Twenty-First Centuries. 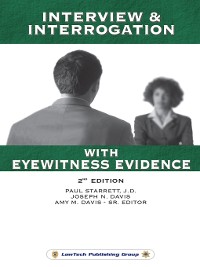 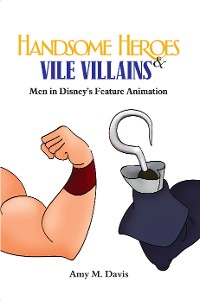 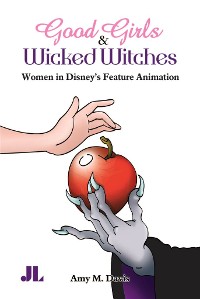 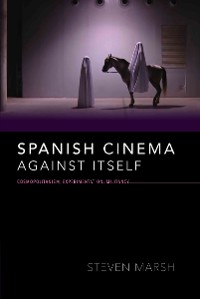 Spanish Cinema against Itself
Steven Marsh
18,99 € 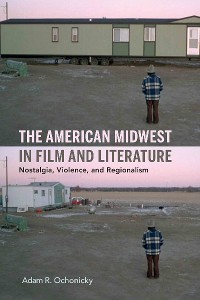 The American Midwest in Film and Literature
Adam R. Ochonicky
18,99 € 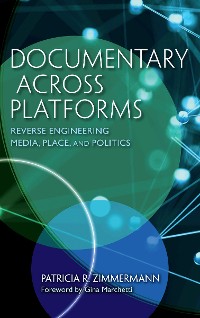 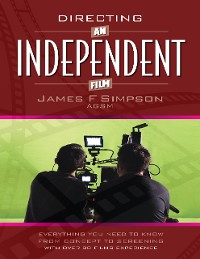 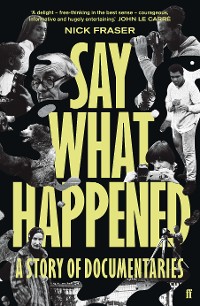 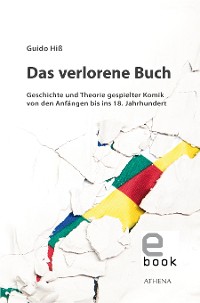 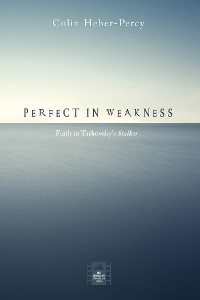 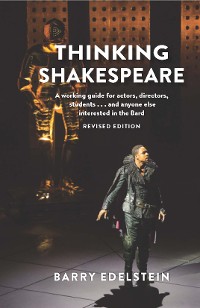 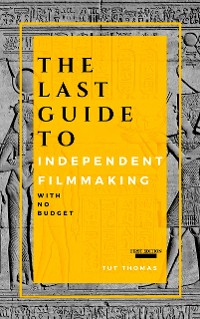 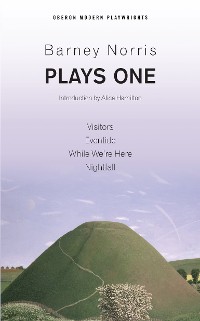 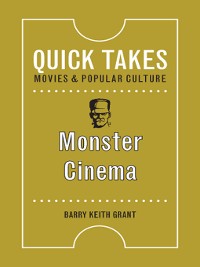 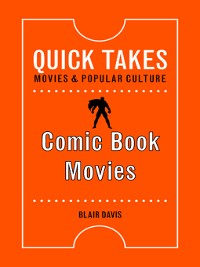 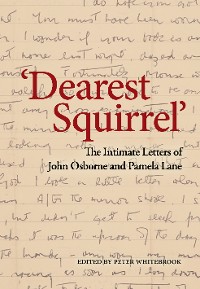 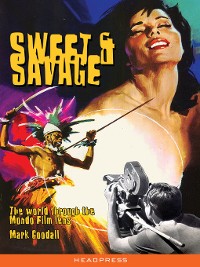 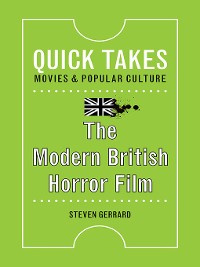 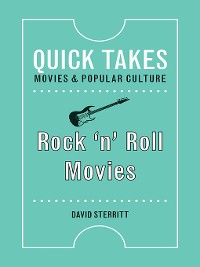 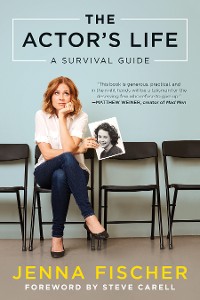 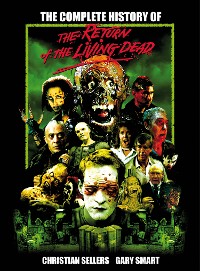 The Complete History of The Return of the Living Dead
Gary Smart
18,99 € 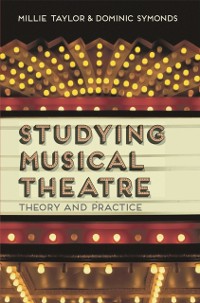 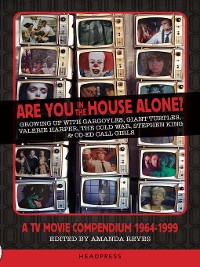 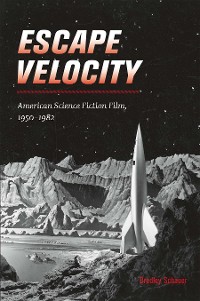 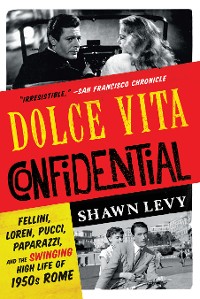 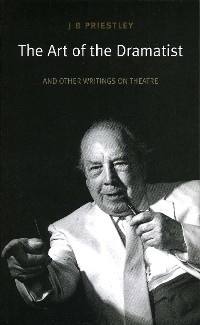 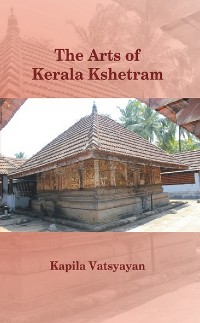