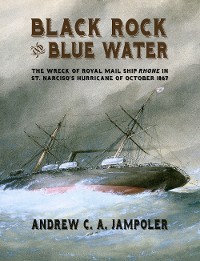 The Wreck of the Royal Mail Ship Rhone in St. Narciso's Hurricane of October 1867

RMS Rhone, just three years old then and the pretty queen of the Royal Mail Steam Packet Company’s fleet, sank in the great St. Narciso hurricane of late October 1867, a devastating category three storm that bored a line east to west atop the Antilles, and ruthlessly thinned the islands’ population while it sank some seventy ships in port and local waters.

Fleeing from Tortola across Drake Strait and toward open water at full speed, through the backside of the hurricane and nearly blinded by rain and spray, Rhone drove aground on Black Rock, in the shallows off Salt Island, shoved to her fate by 140 mile and hour winds. The impact and the subsequent explosion of her boiler tore the 310-foot long ship in half. One hundred twenty four drowned that morning or were scalded to death in the engine room. Only twenty-three survived.

Five other company ships went down, too. Remarkably, a sixth company ship, the tiny paddle steamer Conway managed to live through the day, although dismasted and with her deck swept clear of funnel, paddle boxes, and rigging.

This is the story of those ships, and the story of Jeremiah Murphy, a salty hardhat diver, who spent most of the next six years salvaging the wreck of the Rhone and clearing neighboring harbors of the storm’s detritus. Without a doubt, Black Rock and Blue Water will appeal powerfully to readers of maritime history, and to recreational divers of all ages.
Weitere Titel von diesem Autor 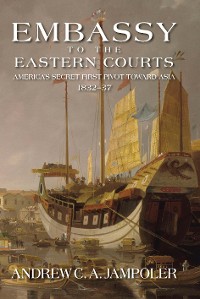 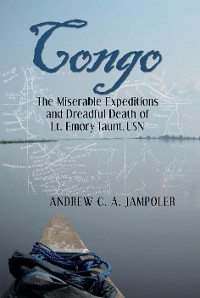 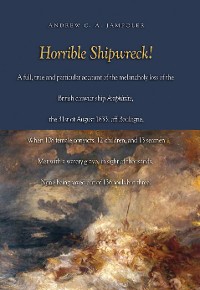