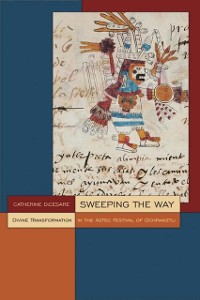 Divine Transformation in the Aztec Festival of Ochpaniztli

Incorporating human sacrifice, flaying, and mock warfare, the pre-Columbian Mexican ceremony known as Ochpaniztli, or &quoteSweeping,&quote has long attracted attention. Although among the best known of eighteen annual ceremonies, Ochpaniztli's significance has nevertheless been poorly understood. Ochpaniztli is known mainly from early colonial illustrated manuscripts produced in cross-cultural collaboration between Spanish missionary-chroniclers and native Mexican informants and artists. Although scholars typically privilege the manuscripts' textual descriptions, Sweeping the Way examines the fundamental role of their pictorial elements, which significantly expand the information contained in the texts. DiCesare emphasizes the primacy of the regalia, ritual implements, and adornments of the patron &quotegoddess&quote as the point of intersection between sacred, cosmic forces and ceremonial celebrants. The associations of these paraphernalia indicate that Ochpaniztli was a period of purification rituals, designed to transform and protect individual and communal bodies alike. Spanish friars were unable to apprehend the complex nature of the festival's patroness, ultimately fragmenting her identity into categories meeting their expectations, which continues to vex modern investigations.Taken together, the variety of Ochpaniztli sources offer a useful tool for addressing myriad issues of translation and transformation in pre-Columbian and post-conquest Mexico, as Christian friars and native Mexicans together negotiated a complex body of information about outlawed ritual practices and proscribed sacred entities. 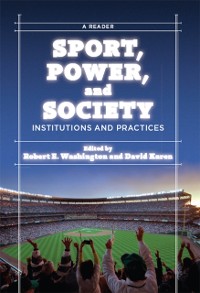 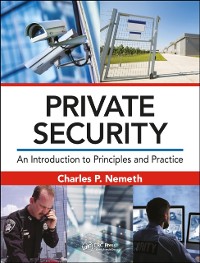 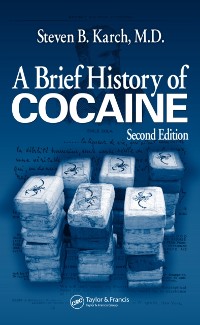 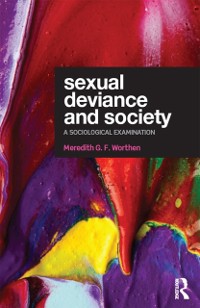 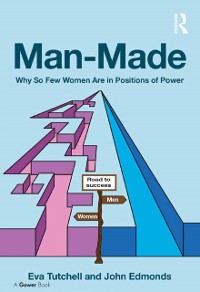 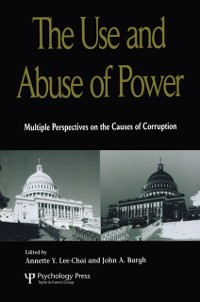 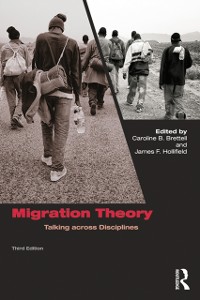 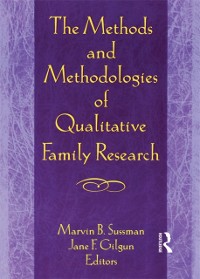 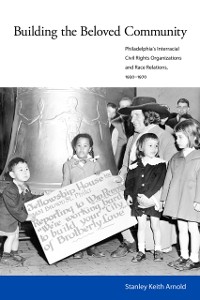 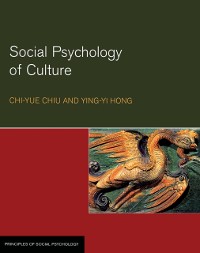 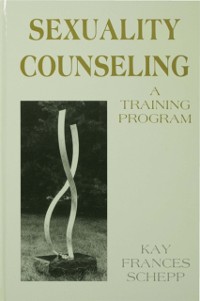 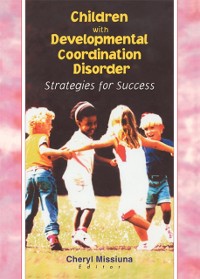 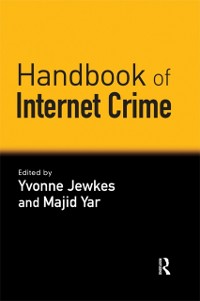 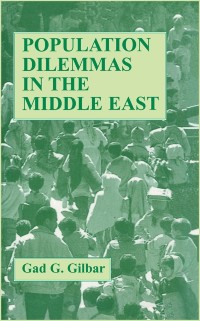 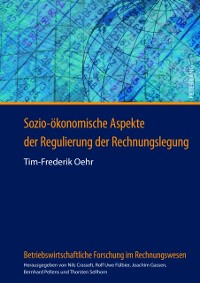 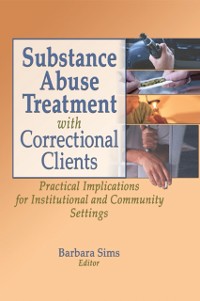 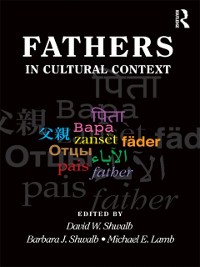 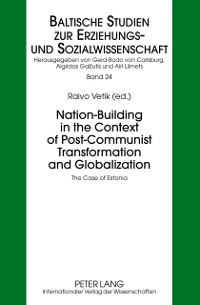 Nation-Building in the Context of Post-Communist Transformation and Globalization
Vetik Raivo Vetik
54,87 € 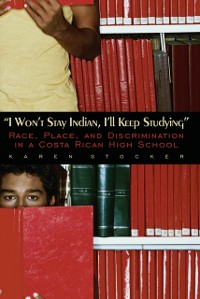 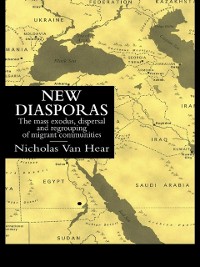