Why Reconciliation Fails Indigenous People and How to Fix It

Faced with a constant stream of news reports of standoffs and confrontations, Canada’s “reconciliation project” has obviously gone off the rails. In this series of concise and thoughtful essays, lawyer and historian Bruce McIvor explains why reconciliation with Indigenous peoples is failing and what needs to be done to fix it.

Widely known as a passionate advocate for Indigenous rights, McIvor reports from the front lines of legal and political disputes that have gripped the nation. From Wet’suwet’en opposition to a pipeline in northern British Columbia, to Mi’kmaw exercising their fishing rights in Nova Scotia, McIvor has been actively involved in advising First Nation clients, fielding industry and non-Indigenous opposition to true reconciliation, and explaining to government officials why their policies are failing.

McIvor’s essays are honest and heartfelt. In clear, plain language he explains the historical and social forces that underpin the development of Aboriginal law, criticizes its shortcomings and charts a practical, principled way forward.

By weaving in personal stories of growing up Métis on the fringes of the Peguis First Nation in Manitoba and representing First Nations in court and negotiations, McIvor brings to life the human side of the law and politics surrounding Indigenous peoples’ ongoing struggle for fairness and justice. His writing covers many of the most important issues that have become part of a national dialogue, including systemic racism, treaty rights, violence against Indigenous people, Métis identity, the United Nations Declaration on the Rights of Indigenous People (UNDRIP) and the duty to consult.

McIvor’s message is consistent and powerful: if Canadians are brave enough to confront the reality of the country’s colonialist past and present and insist that politicians replace empty promises with concrete, meaningful change, there is a realistic path forward based on respect, recognition and the implementation of Indigenous rights. The Regulatory Implosion. Emotions and Gender in the Era of plastic
Estela Gutiérrez Rodríguez
15,99 € 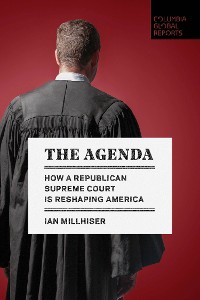 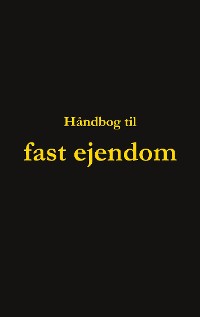 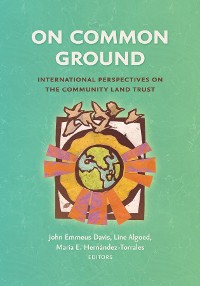 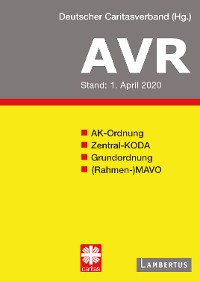 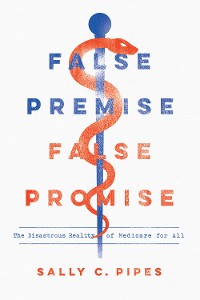 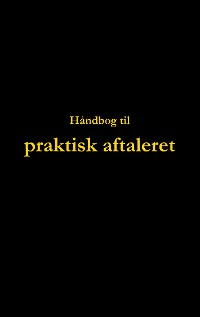 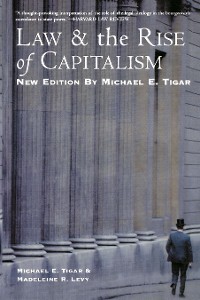 Law and the Rise of Capitalism
Michael Tigar
15,99 €