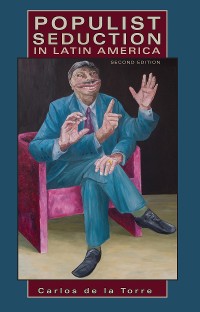 Is Latin America experiencing a resurgence of leftwing governments, or are we seeing a rebirth of national-radical populism? Are the governments of Hugo Chávez, Evo Morales, and Rafael Correa becoming institutionalized as these leaders claim novel models of participatory and direct democracy? Or are they reenacting older traditions that have favored plebiscitary acclamation and clientelist distribution of resources to loyal followers? Are we seeing authentic forms of expression of the popular will by leaders who have empowered those previously disenfranchised? Or are these governments as charismatic, authoritarian, and messianic as their populist predecessors? This new and expanded edition of Populist Seduction in Latin America explores the ambiguous relationships between democracy and populism and brings de la Torre’s earlier work up to date, comparing classical nationalist, populist regimes of the 1940s, such as those of Juan Perón and José María Velasco Ibarra, with their contemporary neoliberal and radical successors. De la Torre explores their similarities and differences, focusing on their discourses and uses of political symbols and myths. 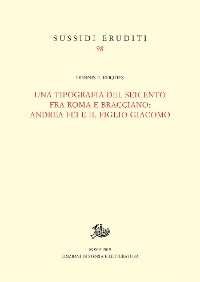 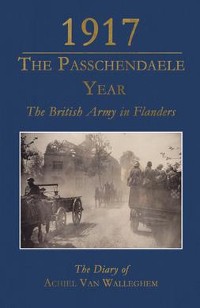 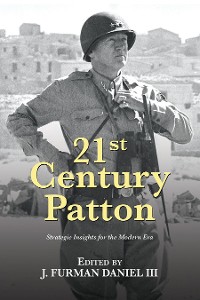 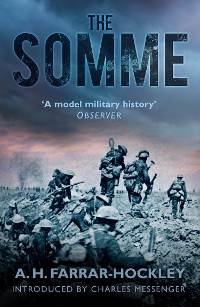 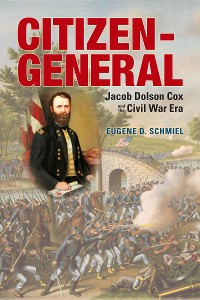 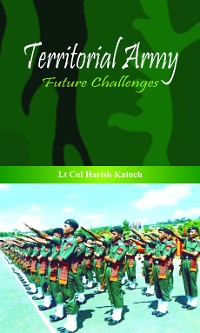 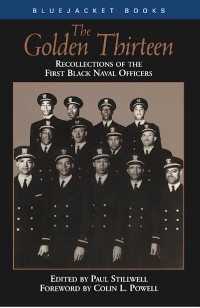 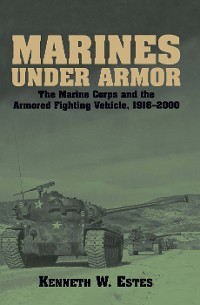 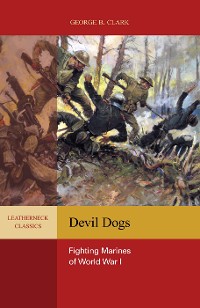 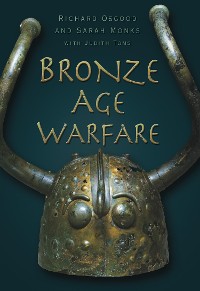 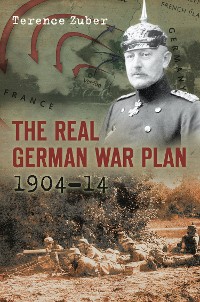 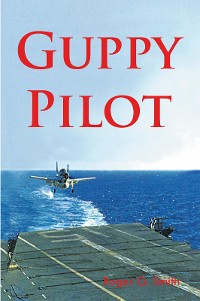 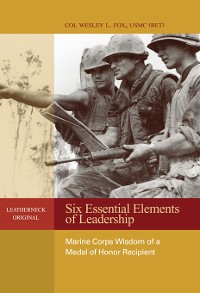 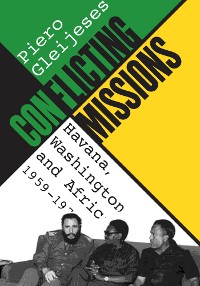 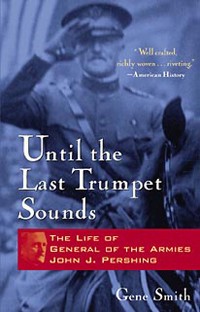 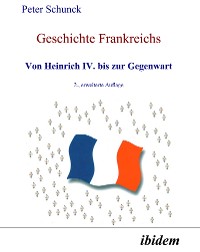 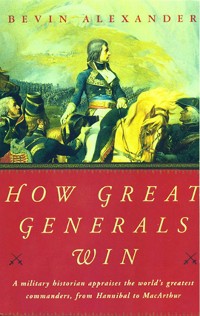 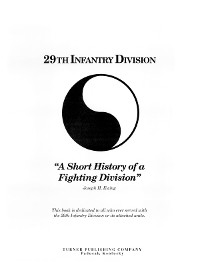