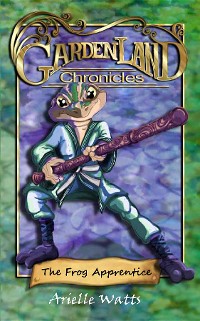 In a magical land where peace reigns, an occasional argument or disagreement leads to enmity and must be resolved, for better or worse, through a war. The evil leader of the geckos, the lizard queen, has hatched a plan to eliminate her rivals the frogs with a war unlike any experienced in the history of the Garden-lands. Frego, a young frog, who failed to find an appropriate job, ended up being a frog apprenticed to the Ninja master, Master Rebeid. While he did not realise it at the start, he was lucky enough to be in the right place when their land had a need for a hero. However, after being taken captive by the geckos, was he to fulfil every young frog's dream, to become a master ninja or the next meal for a Lizard? And what about the gecko's evil plan to destroy the frog nursery ...? Arielle Watts - Arielle is a 12 year old high school student with a passion for literature. An incidental comment by a young friend started the quest for writing her first novel. The Garden-land Chronicles marks the start of her literary career. 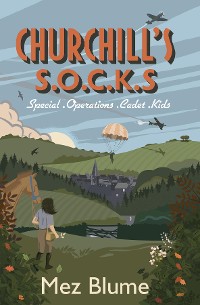 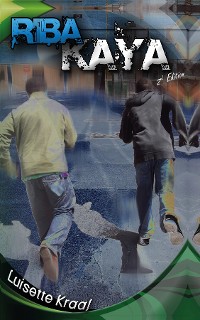 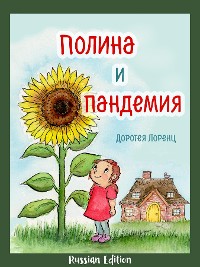 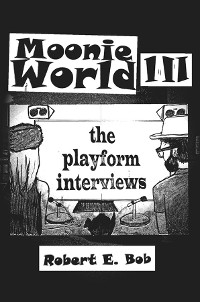 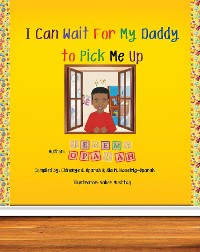 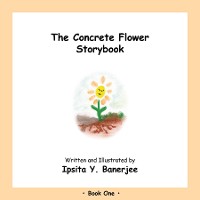 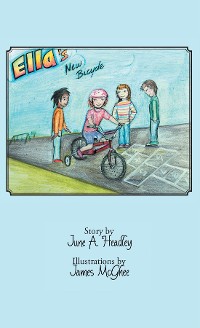 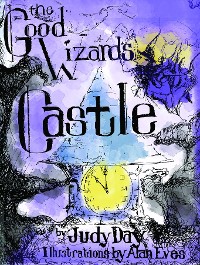 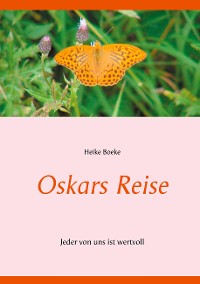 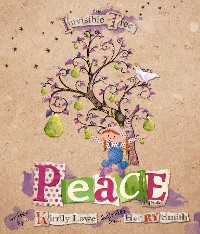 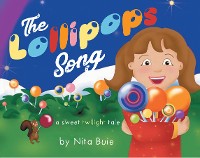 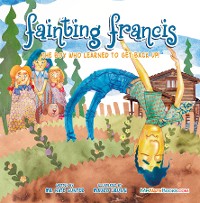 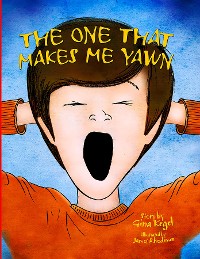 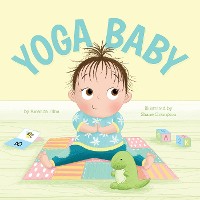 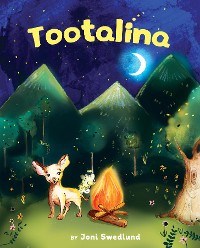 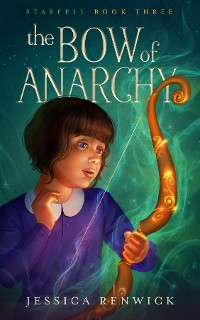 The Bow of Anarchy
Jessica Renwick
3,49 € 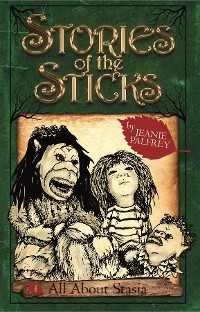 All About Stasia
Jeanie Palfrey
3,49 € 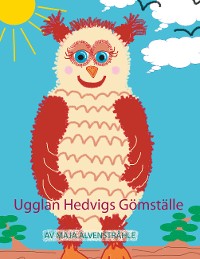 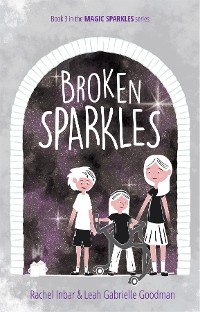 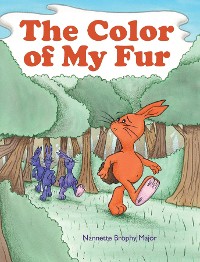 The Color of My Fur
Nannette Brophy Major
3,49 € 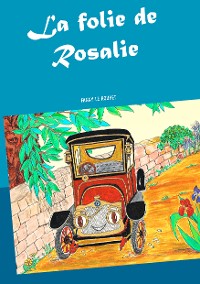 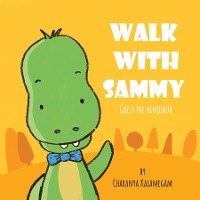 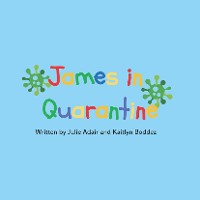 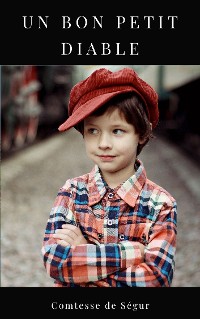