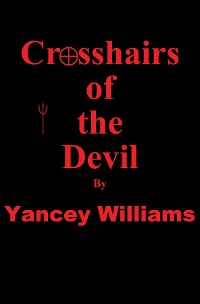 Crosshairs of the Devil

Crosshairs of the Devil is Yancey Williams' fifth novel. It is the story of an aging, bestselling and award-winning crime fiction writer named Eddie Jablonski. Protests aside, Eddie has been recently relocated (admitted) (institutionalized) to Room 315 of the Garden of Eden retirement community by his insistent, money-grubbing, and inattentive daughter. Inside the compound, a disgruntled Eddie continues to write. His imaginative and creative wanderings and the stories that follow are commingled facts from his own personal past, gangster folklore, and enriched pre-death testimonials from numerous murder victims of his first cousin (or so the not-so-lucid Eddie likes to claim) the infamous hit man, Richard 'The Iceman' Kuklinski. As well and according to Eddie, now the Garden of Eden's Eddie, over the last past century, he has known every Mafioso tough guy, made man, mob boss, and gangster wannabe that lived, at least well enough and long enough to see them draw their next to the last breath if not their last.

Crosshairs of the Devil is fact and fiction Eddie-style. Herein lies Eddie's world. It's a wondrously macabre world of a la carte mischief and murder colored in real world, old-school philosophical zest and zaniness ... old-fashioned, bare-knuckled charisma and accompanying characters ... with a style and flair all its own, Eddie's. Niceties, etiquette, and courtesy begone ... or, are at least put on the back burner for the time being. Edek Anton Augustyn Jablonski is at your service. It's for you to decide what's true and what's simply the old man as crime writer jive. But that's half the fun, half the intrigue, and twice the goad. That and that the real enjoyment is in the delightfully gripping, wild ride read from start to finish. So, buckle up. 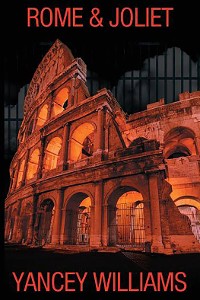 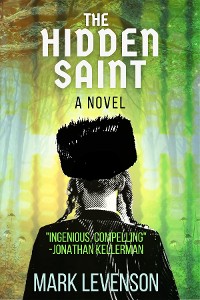 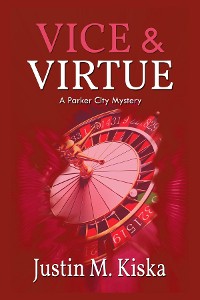 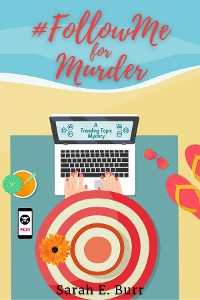 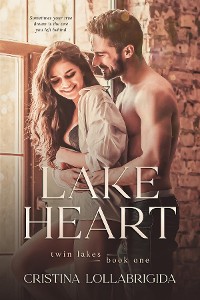 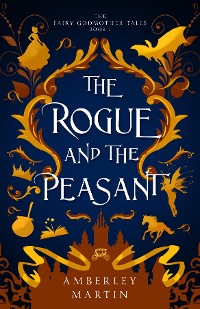 The Rogue and the Peasant
Amberley Martin
6,49 € 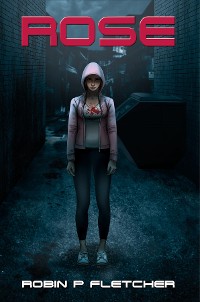 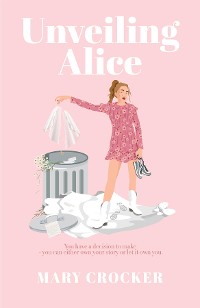 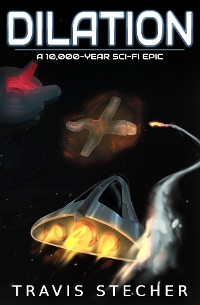 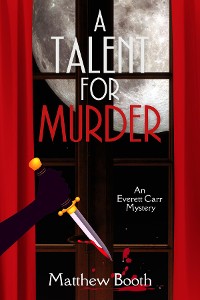 A Talent for Murder
Matthew Booth
6,49 € 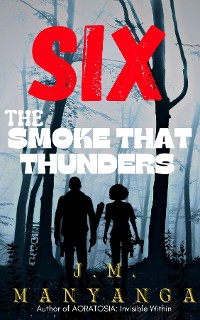 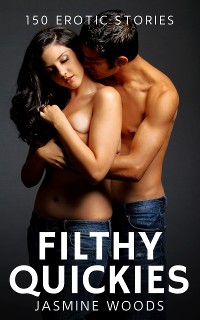 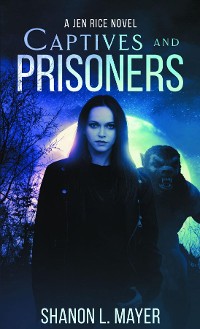 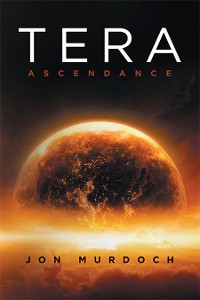 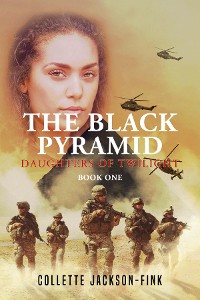 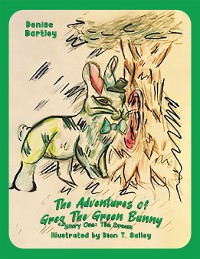 The Adventures of Greg the Green Bunny
Denise Bartley
6,49 € 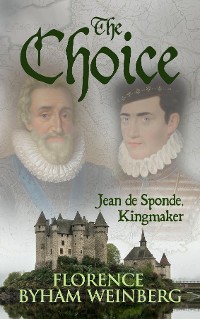 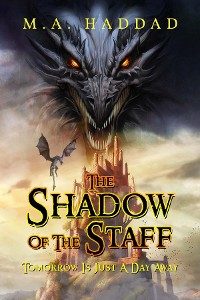 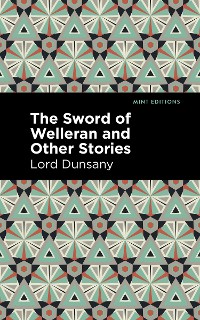 The Sword of Welleran and Other Stories
Lord Dunsany
6,49 € 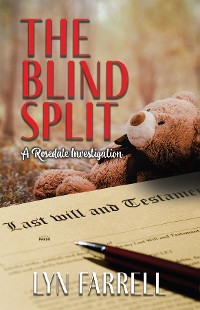 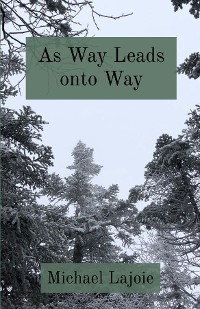 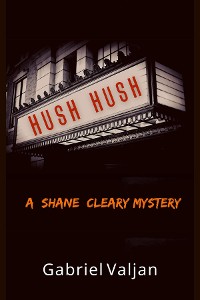 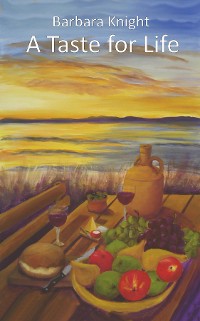