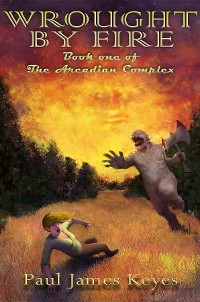 An exhilarating fantasy with science lurking at its core. A mysterious young man suffering from amnesia awakens near the small rural community of Darrenfield. Nicknamed Belford, the man is plagued with haunting visions of a destroyed world. When sixteen-year-old Javic Elensol discovers Belford on his property, it doesn't take long before Javic realizes there is more to him than meets the eye. Gifted with seemingly impossible abilities, Belford is capable of bending both man and nature to his will... that is, as long as the moon is up. Disappearances around town coincide with the arrival of a dark stranger - also endowed with supernatural powers. When the man uses his abilities to commit unspeakable acts of violence within the community, Javic and Belford must flee for their lives as the stranger's intentions become painfully clear: He will stop at nothing to eliminate Belford and anybody else who stands in his way. 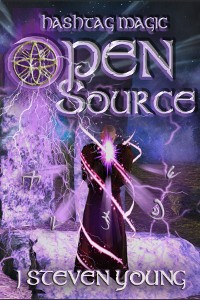 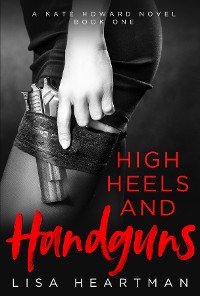 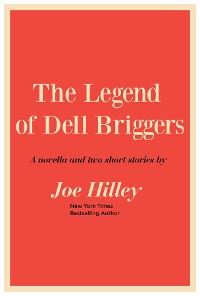 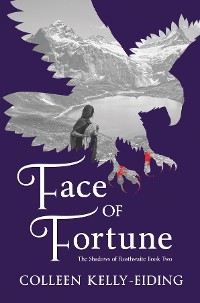 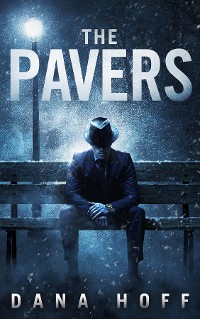 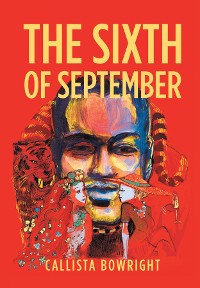 The Sixth of September
Callista Bowright
3,49 € 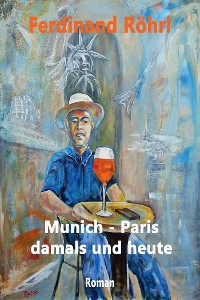 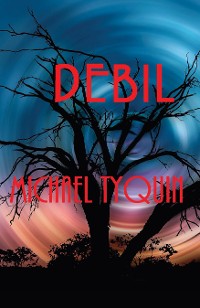 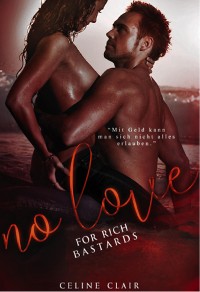 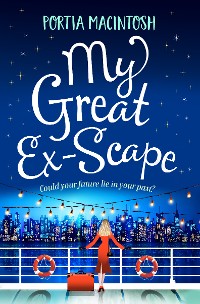 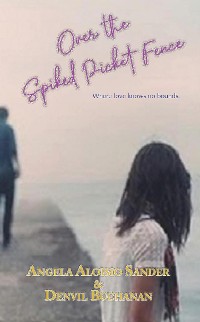 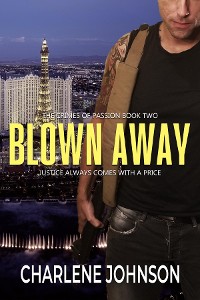 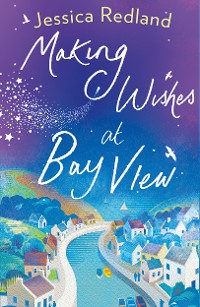 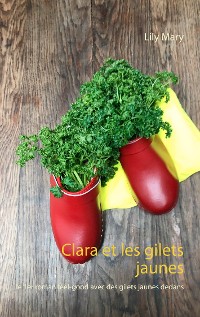 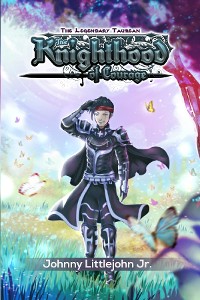 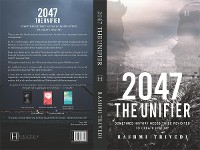 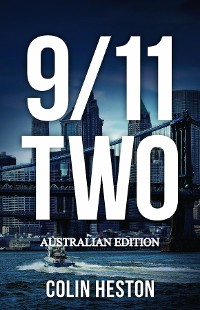 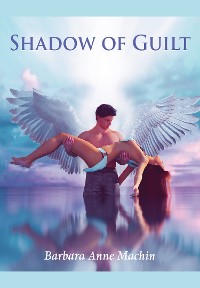 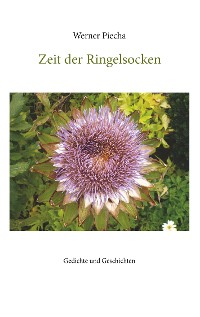 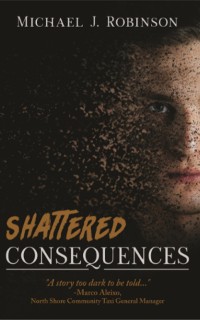 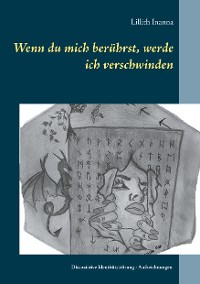 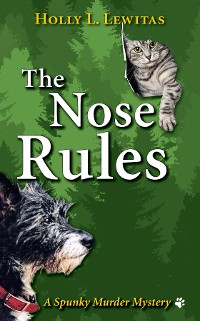 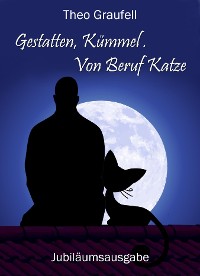 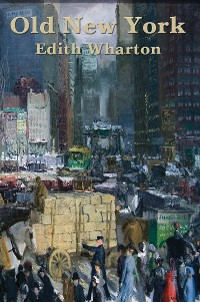